Venus, like any of the planets, is expressed more easily in some Zodiac signs than in others. The two signs Venus rules are Libra and Taurus. If Venus was in Taurus on the day you were born, you therefore value sensual pleasure and material security, and you just might achieve those things.

If you have Venus in Taurus, your best compatibility matches are partners who have Venus in Pisces or Venus in Cancer. Looking at the characteristics of the sign of Taurus reveals additional possibilities.

Venus stays within two signs of the Sun in terms of relative position to Earth. That means people who have Venus in Taurus can have the Sun in only the following signs: Pisces, Aries, Taurus, Gemini, or Cancer.

Best Match: Venus in Taurus with partner’s Venus in Cancer or Pisces

Cancer and Pisces are the water signs closest to earth sign Taurus. The four elements – fire, earth, air, and water – typically break down into two groups of two: fire and air, and earth and water.

Older astrology texts often refer to fire and air signs as masculine and water and earth signs as feminine.

As water tends to take the shape of its container, the water signs tend to look for containment in the people or circumstances around them. What they are looking for is emotional security, which can be hard to pin down.

Venus in Taurus would help Venus in Pisces get grounded in their physical body by means of pleasant sensory experiences like massages or tasty food.

Venus in Cancer is more grounded in the physical world than Venus in Pisces to begin with. The sign of Cancer is associated with food, so Venus in Cancer and Venus in Taurus will definitely share a strong passion for cooking and eating out. Both are domestic and enjoy maintaining their home.

While Venus in Pisces can drown in the whole world’s suffering, Venus in Cancer tends to ruminate on their own personal suffering or that of their close family. Venus in Taurus can help both of them gain some perspective on such issues.

Two Venus in Taurus people together would be pretty happy. They might not be the world’s most intellectually deep couple, but they would enjoy themselves and cultivate a stable and nurturing environment.

Venus in Taurus is willing to spend money to achieve comfort and relaxation. This would only agitate Venus in Virgo, who is focused on working hard and saving money.

Third Best Match: Venus in Taurus with partner’s Venus in other fixed signs

The signs that have not been covered yet are Aries, Gemini, Libra, and Sagittarius. Leo and Sagittarius are fire signs, and Gemini and Libra are air signs.

Aries and Gemini are the signs on either side of Taurus. As noted previously, Venus can be no more than two signs apart from the Sun.

If at least one of these situations applies to a couple where one has Venus in Taurus and the other has Venus in Aries or Gemini, incompatibility is not a huge concern.

Libra is the other sign besides Taurus that Venus rules. Even though Taurus shares neither element nor mode with Libra, Venus in Taurus and Venus in Libra might be a good match because they have in common that Venus is strong.

Strong personalities coming together, of course, can sometimes clash. Venus in Taurus is heavy on sensual and material pleasure and therefore might not understand Venus in Libra not being as invested in the physical world.

Venus in Libra is more idealistic, and some of those lofty ideals go right over the head of Venus in Taurus.

Venus in Taurus enjoys a nice vacation now and then, but the level of exploration beyond the familiar that Venus in Sagittarius wants would be too much for Venus in Taurus. 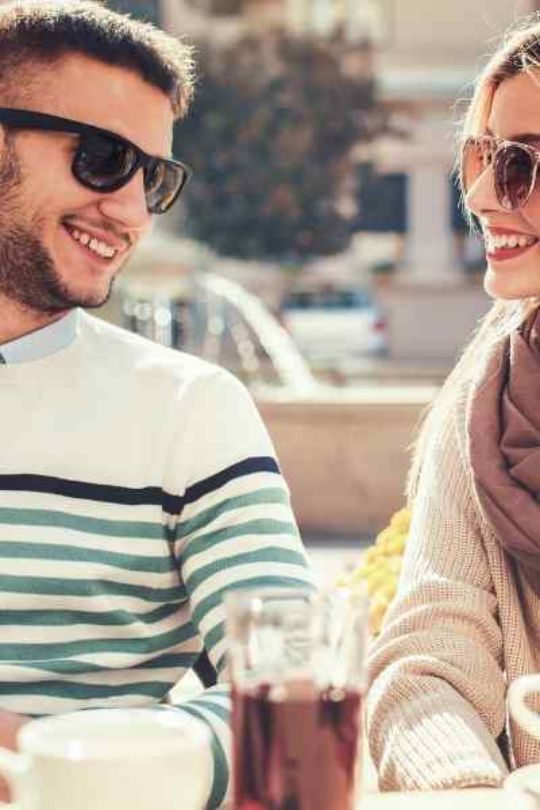 Who Is Venus in Sagittarius Compatible With? – Vekke Sind