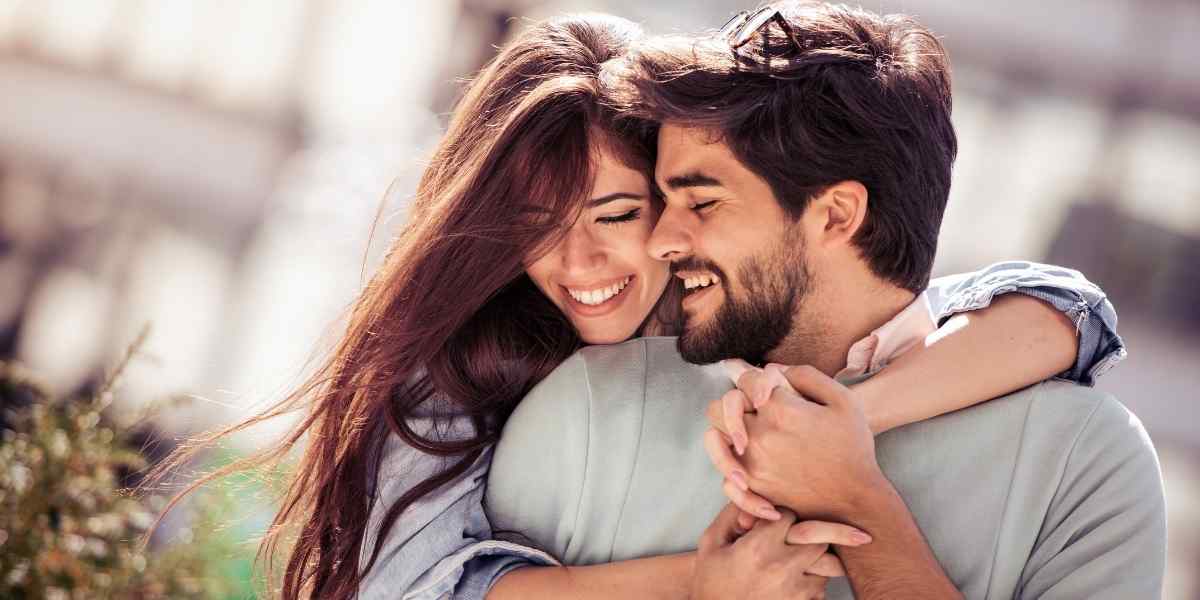 One thing that lives in the ancient world has in common with modern life is the quest for love. While they didn’t have dating apps or smartphones, they did have one thing: Astrology! It sounds like an old wives tale, but ancient peoples were right to use astrology as a tool.

Zodiac sign compatibility is true, and studies have been published that show your natal chart has real impacts on your life! Skeptic’s who dislike astrology often don’t understand how astrology works: they ignore the importance of looking at the whole natal chart and mistakenly focus on just Sun signs.

Before we dive into this topic, I wanted to point out the Related Articles section at the bottom of this page. I have assembled a number of articled that, I know, you will also enjoy. Make sure you check the out!

The Case for Astrology

Even though the western world has nearly pushed the supernatural and mysterious into extinction, there are still some scientists and researchers that can confirm astrology is correct, and that zodiac sign compatibility has truth in it!

A good example is an article “It’s not you, its Capricorn: Testing Astrological Compatibility as a Predictor of Marital Satisfaction”. In this case, they conducted a fairly basic test to gauge whether Astrology was accurate or not.

The professors had their students ask anybody they knew who was married how satisfied they were in their marriage, and what their zodiac signs were. The results were favorable to astrology!

They wrote, “If one considers the predictions derived from the popularly available astrology.com source, marital satisfaction is significantly predicted by astrological compatibility”. So if you’ve ever told your friends about astrology and were met with rolling eyes, now you have some scientific proof.

The only remaining question is how. There isn’t a theory or explanation for how planetary alignment affects you. Modern science hasn’t come up with a formal alternative to the astrologist’s paradigm that planets exude a mystical “force” that impacts us in different ways.

But if Sun sign compatibility has truth to it, what about the rest of the natal chart? Is there any evidence that the rest of the planets such as Mars or Venus have any tangible impact? If they do, this has fairly significant implications: That comparing natal charts for compatibility is very important! Luckily, researchers have conducted some experiments on that too.

Enter Michel and Francoise Gauquelin, a well-educated couple who embarked on a journey to discredit astrology.

Ironically, they become astrologist’s greatest allies; they empirically proved one of astrology’s most fundamental theories: That the position of planets impacts personalities and how your life will play out.

More fascinating is that the Gauquelin focused on Mars, Venus, Jupiter, Saturn, and Pluto.

The article “Planetary Influences on Human Behavior (“Gaueqelin Effect”): Too absurd for a Scientific Explanation?” summarizes the Gaquelin’s findings:

That “Members of certain professional classes show a tendency to have been born when an “effective” celestial body is in a plus zone; with sports champions, military officers, and physicians it is Mars; with actors and politicians, Jupiter; with scientists, Saturn; and with writers, it is the Moon. With artists, it is conspicuous that Mars and Saturn have low frequencies in the plus zones (Professional differences hypothesis). The statistical correlation becomes all the more distinct the more famous the investigated persons are”.

So, to summarize this, a small but mighty force of heterodox social scientists have confirmed that astrology is, for the most part, true! Sun signs can and do play a big role in determining your compatibility, and the rest of your natal chart has a sizable impact on your personality too!

So by all means, start analyzing your natal chart, there’s a good chance you’ll learn a lot about yourself.

Sure, the academic community is a bit mixed with astrology -as they are on almost everything- but what are the biggest flaws within the skeptics case against astrology?

Their most common argument is that Sun signs can give you wrong predictions, so that means all astrology is automatically wrong. This is ludicrous thinking for a host of reasons!

Non-Believers of astrology usually don’t have any real exposure to it. They’ve seen a highly commercialized version of it that is less about self-development, and more about mass producing click-bait articles that spew gibberish.

Popularized astrology is usually limited to unrealistic horoscopes, vague predictions, and just absurdities, such as adding a thirteenth zodiac sign, or claiming to know your favorite celebrities based on your Sun sign.

Unfortunately, it’s common to mistake this watered-down variant of astrology as being its true form. Cynics rarely dive deep into their natal charts or take the time to learn about it before they give astrology a chance. So of course, Sun-sign related predictions from watered-down astrology will be wrong!

Much of it was made for entertainment, not made by someone who takes spirituality seriously. So it isn’t fair to say that astrology is automatically invalidated just because a click-bait article couldn’t predict what your Sun sign was based on your favorite color.

There’s another serious error with focusing on just the Sun sign. Your personality is only partially based on it! You are a composite of several different zodiac signs because each planet in the solar system influences you differently.

As we discussed earlier, Mercury, Venus, Mars, Jupiter, Saturn, Uranus, sign, (and many more) signs that all impact you in different ways. For instance, Mars rules over sexual appetite and aggression, Mercury over your intellect, Venus over your love language, etc.

Critics often point out that seasoned astrologists, with well-written articles and detailed descriptions of how certain Sun signs are supposed to act botch the job. But astrology already accounts for this!

Humans are complex creatures, so we have multiple layers of our personality. Even psychologists recognize that we don’t just have one personality we carry around with us everywhere, but rather have layers to our identities.

Here’s a practical example. Say that your Sun sign is Taurus, and you read a little about it. Your sign’s keywords are “reliant, patient, practical devoted” but you can’t quite relate. Maybe you relate to Aries more, which is hotheaded, argumentative, adventurous, and energetic.

If you never look at your natal chart, you could easily make the mistake of wholly dismissing astrology on the basis that the Sun sign isn’t describing you very well. But you may act more like an Aries since you have a lot of Aries placements in your chart.

This way, you’ll know what kind of natal placements your potential lovers will have.

So What is the Proper Way to Determine Compatibility in Astrology?

So the best way to use astrology when you determine compatibility is to know lots about your entire natal chart! Learn as much as you can about your Sun sign, and then once you have a good grasp of that, move onto the rest of your chart.

You can use a tool that compares 2 individual’s birth charts to discover the composition of your chart and it’s aspects, which are special modifiers to your personality when the planets are aligned in a certain way.

By extension, when you look for compatibility with a partner, you also need to look for how your two charts interact with each other.

For example, are your Venus signs compatible, and how does your Venus sign interact with their Mars? These are all good questions to start asking and will give you a lot of good answers.

If you are interested in checking how compatible you are with a potential boyfriend, then you can use this tool to get some insights. The compatibility chart is called a synastry chart and can provide some excellent insights into your relationship.

If you’d like to know more about the natal charts, you can start here.