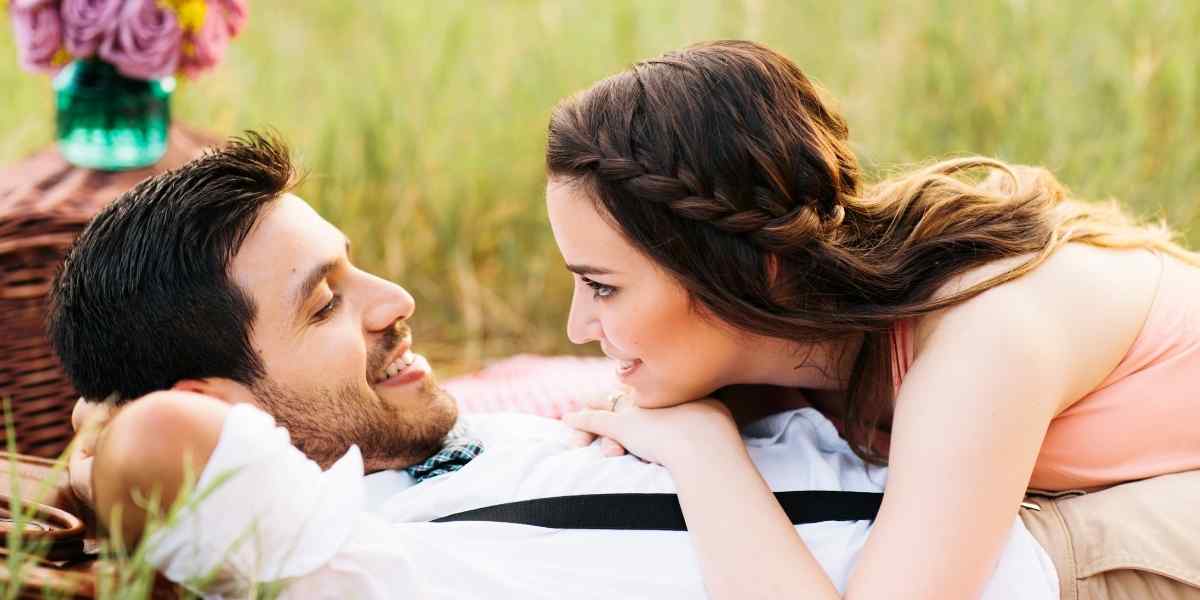 Every planet has Zodiac signs it is more and less comfortable in. For the planet Venus, which is associated with things one values like love and money, the sign of Virgo is not its favorite place to be.

If the planet Venus was in the sign of Virgo on the day you were born, though, that doesn’t mean no one will ever love you. It just means you have to find someone who appreciates your unique style.

If you have Venus in Virgo, your best compatibility matches are partners who have Venus in Cancer or Venus in Scorpio. Looking at the characteristics of the sign of Virgo reveals additional possibilities.

Before we delve into the details about Venus in Virgo, you should pull out your natal chart. You can use this free tool to generate your chart!

Venus stays within two signs of the Sun in terms of relative position to Earth. That means people who have Venus in Virgo can have the Sun in only the following signs: Cancer, Leo, Virgo, Libra, or Scorpio.

Best Match: Venus in Virgo with partner’s Venus in Cancer or Scorpio

Cancer and Scorpio are the water signs closest to earth sign Virgo. The four elements – fire, earth, air, and water – typically break down into two groups of two: fire and air, and earth and water. Older astrology texts often refer to fire and air signs as masculine and water and earth signs as feminine.

Water and earth signs tend to be interested in security and in maintaining the structure that exists. This can include the domestic stay-at-home parent, but it can also include the sort of person who looks for a job that is stable and guaranteed. No matter what happens in the world, industries like education, healthcare, food, and banking aren’t going anywhere.

Those lines of work are therefore full of earth and water sign people of all genders.

Venus in Cancer appreciates Venus in Virgo’s attention to detail, which others might overlook. Venus in Cancer often feels overlooked by the rest of the world, as Venus in Cancer is constantly running around trying to take care of everyone else in ways that they might not notice.

Venus in Virgo is referred to as Venus in fall because Virgo is the opposite of Pisces, the sign where Venus is exalted.

The commonality here is that Venus performs best in signs that have a reputation for being generous. Virgo and Scorpio both tend to feel instead that they need to conserve what they have.

A good side of this is that Venus in Virgo and Venus in Scorpio could both be excellent environmentalists, recycling more diligently than most people would have the patience for.

Venus can be a little lazy in the signs it rules. Venus’s side of the story is that sometimes relaxing is good for you. Venus in Virgo and Venus in Scorpio, however, are in agreement that hard work is important.

If Venus in Virgo were to pair off with another Venus in Virgo, neither would have to work to convince their partner that their quirks were valid because they would have very similar quirks. This would free the two Venus in Virgo people up to relax and enjoy themselves more than they otherwise would.

Venus in Taurus, however, might push back against Venus in Virgo’s insistence on working hard and saving money. Venus in Taurus enjoys comfort and relaxation, and they are willing to spend money to feel good.

Third Best Match: Venus in Virgo with partner’s Venus in other mutable signs

The other mutable signs besides Gemini are Virgo, Sagittarius, and Pisces. All four mutable signs live on the transition from one season to another, in terms of what time of year the Sun goes through them.

In the Northern Hemisphere, Virgo marks the transition from summer to fall, from a time of abundance to a time of worrying about having enough to get through the winter. Venus in Virgo is therefore a difficult match with Venus in Pisces, moving from the cold of winter to the promise of spring, and with Venus in Gemini, moving from the promise of spring to the abundance of summer. Venus in Pisces and Venus in Gemini are too optimistic for Venus in Virgo.

The sign of Sagittarius is moving from fall to winter, but it is ruled by Jupiter and generally coincides with holiday party season when the Sun goes through it every year. Venus in Sagittarius has the same joyful vibe, so it doesn’t match the bleakness of Venus in Virgo’s outlook.

The signs that have not been covered yet are Leo, Libra, Aquarius, and Aries. Leo and Aries are fire signs, and Libra and Aquarius are air signs.

If at least one of these situations applies to a couple where one has Venus in Virgo and the other has Venus in Leo or Libra, incompatibility is not a huge concern.

The hardest matches for Venus in Virgo are Venus in Aquarius and Venus in Aries. Venus in Aries, however, like Venus in Scorpio, is a sign where Venus is in detriment because Aries is the opposite of Libra, the other sign Venus rules.

What Venus in Aries therefore has in common with Venus in Virgo is that their way of expressing love does not fit common romantic stereotypes.

Venus in Aquarius is very cerebral and loves to discuss ideas. Venus in Virgo does not relate to that because Venus in Virgo wants everything to be grounded in the physical world.