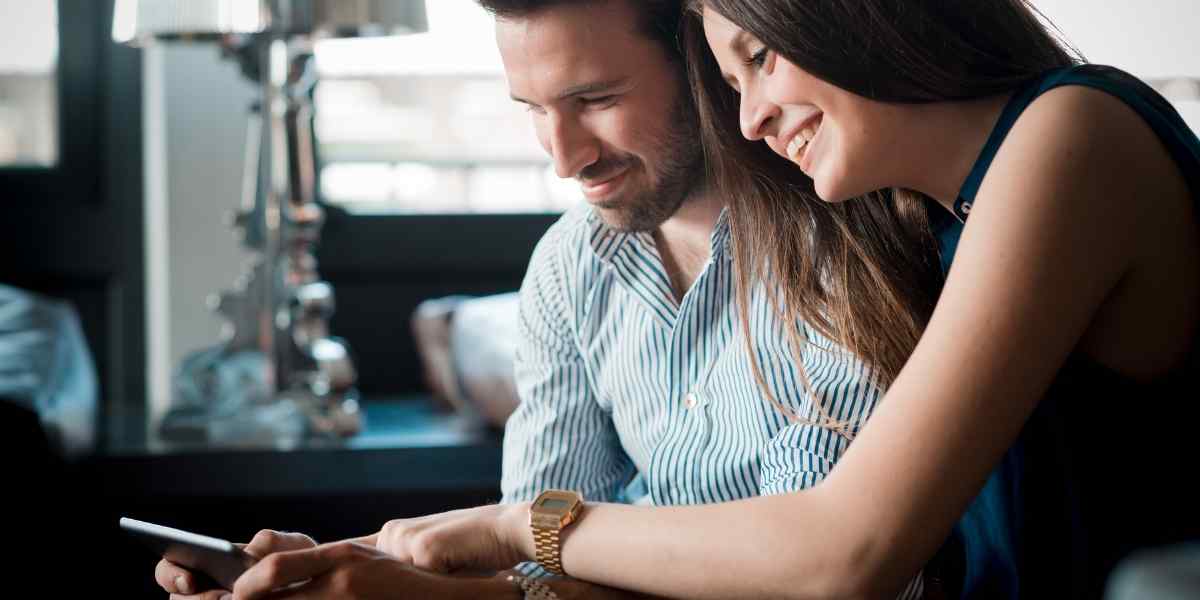 Love compatibility in astrology is based on more than just Sun signs. Another important thing to look at is the sign the planet Venus was in on the day you were born, as Venus is associated with what a person values. Both love and money matters are therefore affected by Venus.

If you have Venus in Sagittarius, your best compatibility matches are partners who have Venus in Libra or Venus in Aquarius. Looking at the characteristics of the sign of Sagittarius reveals additional possibilities.

If you don’t know your Venus sign, look up your astrological chart for free with this tool:

Venus stays within two signs of the Sun in terms of relative position to Earth. That means people who have Venus in Sagittarius can have the Sun in only the following signs: Libra, Scorpio, Sagittarius, Capricorn, or Aquarius.

Best Match: Venus in Sagittarius with partner’s Venus in Libra or Aquarius

Libra and Aquarius are the air signs closest to fire sign Sagittarius. The four elements – fire, earth, air, and water – typically break down into two groups of two: fire and air, and earth and water. Older astrology texts often refer to fire and air signs as masculine and water and earth signs as feminine.

While an earth or water sign person might be happy with a financial job that involves managing conservative investments for retired people, a fire or air sign person might get curious about the riskier side of the financial industry like options trading. Similarly, the fire or air sign worker in the healthcare industry might gravitate toward experimental therapies. As in the theory underlying Chinese medicine, there’s Yang within the Yin.

Venus in Aquarius therefore might come up with a plan like a couple celebrating Christmas separately so they can each do it exactly how they want in terms of which relatives to visit.

The three fire signs are Aries, Leo, and Sagittarius. Fire signs tend to go out and make things happen.

Venus in Aries and Venus in Sagittarius have in common that they are both athletic. In Venus terms, they value their physical bodies. These two would enjoy sports or outdoor activities together.

The physical side of their love life would be strong too. With Venus in Aries being impulsive and Venus in Sagittarius being blunt, there would rarely be a quiet moment.

Two Venus in Sagittarius people would get to experience the full variety of what their Venus sign has to offer. They would mutually enjoy discussing intellectual matters at length, as well as traveling and being physically active together. They would also have a sense of when to give each other alone time to recharge.

Third Best Match: Venus in Sagittarius with partner’s Venus in other mutable signs

The other mutable signs besides Sagittarius are Gemini, Virgo, and Pisces. All four mutable signs live on the transition from one season to another, in terms of what time of year the Sun goes through them.

Virgo, going from the abundance of summer into the scarcity of fall, takes its transition the hardest out of all the mutable signs. The resulting bleak mindset of Venus in Virgo would tend to clash with the joyful vibe of Venus in Sagittarius.

Even though Sagittarius represents the transition from fall into winter, Sagittarius is ruled by Jupiter and generally coincides with holiday party season when the Sun goes through it every year.

However, Sagittarius tends to act like an older Gemini, so there would be a power differential in the relationship with Venus in Sagittarius always the teacher and Venus in Gemini always the student.

The signs that have not been covered yet are Taurus, Cancer, Scorpio, and Capricorn. Taurus and Capricorn are earth signs, and Cancer and Scorpio are water signs.

Scorpio and Capricorn are the signs on either side of Sagittarius. As noted previously, Venus can be no more than two signs apart from the Sun. There are therefore many Venus in Sagittarius people with the Sun in Scorpio or Capricorn.

Overall, though, neither Venus in Scorpio nor Venus in Capricorn is as party hearty as Venus in Sagittarius.