In many astrology schools, the Moon sign has greater importance than the Sun sign. And this originates from the Moon’s basic traits. Those traits are all about how our character and psychology are shaped in our early childhood. And according to those traits how we will react later on in life.

Moon in Sagittarius person will be someone “who wears their heart in their sleeve”. However, they will be far from being naïve, and they will freely express their feelings and comments through sarcasm and offending words. On a positive note, this Moon will be all about finding the truth and exploring frontiers.

Sagittarius Moon man traits will be all about inner and outer freedom. Those themes of their soul won’t revolve around organized religions or deep inner insights. No, they will seek facts and proof in anything they contemplate about. However, when a person has Sagittarius Moon this means that his deepest feelings are shown openly, but at the same time, protected by some sort of sarcasm, cynicism, humor, or any other human psychology trait.

Therefore, it is hard to tell whether a Sagittarius Moon man is vulnerable or just playing someone being easily hurt, could he be so bad, that appears evil, or he is just playing the bad boy to confront some danger or show others the effects of this behavior.

In a way, Moon in Sagittarius man will be an excellent psychologist or manipulator, and he will hold the power by teaching others, especially younger people, about the basics of life or some particular sciences. His place in this world is to be a teacher, and this purpose will open up for him later on, after he had to go through several serious challenges in life, and also at least two heartbreaks.

Sagittarius Moon man will have lighter skin tones and hair, and he will surely be prone to weight gains and balding as he gets older. Nonetheless, he will be full of charm and good-hearted eventually.

Who is the Moon in Sagittarius man attracted to?

Moon in Sagittarius man is attracted toward the communicative and cheerful type of person. He will always fall for that childish type of happiness someone emanates, and he will surely attach to those kinds of people seriously at least twice in his lifetime. However, at the same time, the strong sexual undertone will color this relationship because if the sexual polarity is not present, he won’t consider this bond seriously at all.

His natal Moon is not in a so good position in Sagittarius, and this shows that his relationship with his mother, motherly figure, or female principle, in general, had to go through some dramatic transformations. Therefore he will avoid conflicts and “real issues” in committed relationships during the first half of his life. And later on, he will accept the reality of life and embrace all challenges.

A Sagittarius Moon woman will somehow emanate that energy of teaching all around her. If the other planetary aspects are problematic in her natal chart, she will then parade with her knowledge making all the people around her feel small and frightened to be ridiculed the moment they speak their ideas. On the other hand, if her natal chart is mostly filled with positive aspects between other planets, she will be perceived as a kind teacher and a quiet lead, someone people will unconsciously love and listen to.

More than any other woman from the Zodiac circle, Moon in Sagittarius woman will value her freedom and the ability to explore. She will just need a backpack and she will be ready to go in any direction, even using the cheapest transportation means and places to stay. This is a “missionary” type of woman who is not afraid to go to some problematic areas of this planet and help, volunteer, and teach the poorest children.

In general terms, she will always have that healthy athletic appearance with a golden glow on her skin. And she will prefer lighter tones of her hair. Once she becomes gray, she will hardly ever thin to dye her hair because the wither her hair becomes, she will be more happier and content with her whole life and mission. People will always respect her words and opinion about any matter, and it will be almost obvious that she knows everything or she knows some details others don’t about some specific matters or sciences. And don’t forget that as she ages, she will become a real expert in human psychology.

Who is the Moon in Sagittarius woman attracted to?

The Moon in Sagittarius woman will always be strongly attracted toward a youthful and curious person. She will love their positive attitude and liveliness so much, that often she will easily forget when they appear to be a bit shallow. At an early age, she will fall in love with strong masculine types ready for action and fight. And as she gets older, she will seek a commitment with someone who has a respectable position in society and acts kind and noble at the same time.

However, this is a woman who is most likely to have an established bond with a much younger partner when she reaches mature age. And this will take place since her own energy is youthful and that she will be more amazing and exciting than any other younger woman around her.

She will also become very liberated in sexual experiences and she will speak her mind directly, but use kind words. This is why a younger partner who will look at her not just as a special woman, but a muse and a teacher at the same time, can helplessly fall in love, and surprisingly remain in that relationship until the end. 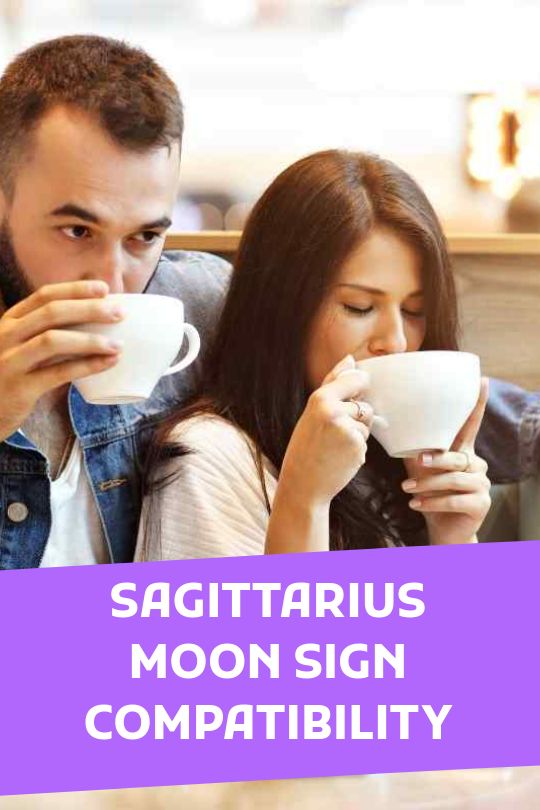