Sun signs give just the general impression when it comes to people’s characters. However, the position of the Moon in the natal chart reveals so much more because the Moon shapes our deepest emotions since the day we were born. And this, consequently, determines our character.

Moon in Scorpio doesn’t feel good at all in this sign of harsh and fast transformations. This is why the Moon is in its worst position exactly in the sign of Scorpio, and although everything revolves here around feelings, those turnarounds are too fast and even brutal, that the Moon is forced to change and grow.

Scorpio Moon man traits will be all about the heavy inner drama. He could seem peaceful and collected, but inside of his soul, there will be mountains crushing and volcanoes exploding. Of course, this won’t happen all the time, but it surely will be his prevailing trait until he reaches some elderly years.

The Moon in Scorpio is at its truly worst position in this sign, although Scorpio and Cancer, as the home sign of Moon, belongs to the water element. And also, Scorpio is the fifth area or the area of talents and love for a Cancer individual. And despite those facts, Scorpio is still too heavy and too spikey to deal with ease because Moon loves safety above everything else and to be free to “flow”, but flow through calm waters, everything which Scorpio is not.

This is the situation as if you would leave a very sensitive plant in the pot outside during the snowstorm. The Moon in Scorpio or the soul of the man with this Moon is feeling the same way. So, he is destined to transform. And he will surely become stronger, but he could become wiser, kinder, and extremely smart, or he will become wise and extremely smart, also, but he will become very bad, perhaps evil in some cases.

The Moon in Scorpio man will have a darker complexion, his nose could be prominent, and he should never have any issues with the weight gains. Also, the first thing you will notice about him will be his dark, but fiery eyes, no matter how mannered and peaceful he is.

Who is the Moon in Scorpio man attracted to?

Moon in Scorpio man is attracted toward a stable type of person. This should be someone peaceful, slow to some extent, and radiating that feminine energy of care, nobleness, fine manners, and style. This person should also be very interested in the material side of life, like finances, and striving to maintain strong family values, like protection and unity.

This is why the best match for Scorpio Moon man will be someone who has their natal Sun, Moon, or a rising sign in Taurus. But besides Taurus, a man with his Moon in Scorpio will have excellent matching with anyone who has some significant planets, points, or the planetary clusters in water or earth signs, like Taurus, of course, then Virgo and Capricorn, and Cancer, the other Scorpio, and Pisces.

Since his natal Moon is not in a good position, the relationship he had with his mother or motherly figure is surely problematic. It could be that his mother was ill or absent, or he felt abandoned or betrayed at some point in his life. This is why he will either seek a totally trustworthy partner, someone who will never leave or disappoint him. Or, he will repeat this cycle by finding unreliable partners. This will surely be the case in his first part of life, but later on, he will decide to stop this downward spiral for sure.

Scorpio Moon woman will surely emanate that sexy, seductive, and a bit dark energy around her. Her voice will be deep and her speech will be filled with double-meaning terms. She will frequently appear to be dangerous, or more dangerous than she actually is. And people will tend to fear her, at least in the beginning.

Due to this aura of “darkness”, this woman will have to experience all sorts of disappointments and betrayals in her life. And that will surely reshape her soul, and consequently body. She will have to show through extremes. Either she will have very pale skin, black hair, and electric light eyes, or she will be darker. But in any case, people will see her as seductive, but mysteriously dangerous at the same time.

And the same as her natal Moon, this Scorpio Moon woman will go through dramatic transformations, She will surely lose a huge amount of weight at one point in her life, and even her face will change so much that the people who knew her while they were children, won’t be able to recognize her at all.

Also, Scorpio Moon woman will get hurt in love, friendships, and social circles so many times that she will eventually learn how to choose the proper partners and friends. And once she learns this exceptionally valuable lesson, she will pave her way to success. She won’t waste her time on “losers” or emotionally unavailable people, she will become calculative. And at that very point in time, her career will flourish the same as her personal life.

Who is the Moon in Scorpio woman attracted to?

Moon in Scorpio woman is attracted to a calm person, the one who is peaceful, yet very successful in their career, wealthy and with the strong family values. This means that this individual has to have a bigger, masculine body, to be able to enjoy all life’s pleasures, like good foods and prolonged and exciting sexual life, but at the same time to be faithful, to respect their home and members of the family.

In her younger years, she will surely have frequent romances with all sorts of mentally unstable people, perhaps addicts or any sort, and, for at least once in her lifetime she will face her partner cheating on her, or trying to cheat. Those situations should serve her as the utterly important lesson to stop and think before she starts any kind of relationship. And the moment she takes control over her emotions, her whole life will bloom.

Yes, she will become emotionally and why not, materially calculative. However, this now new trait will help her to get her life in order and finally enjoy the full love story with a high-quality partner. 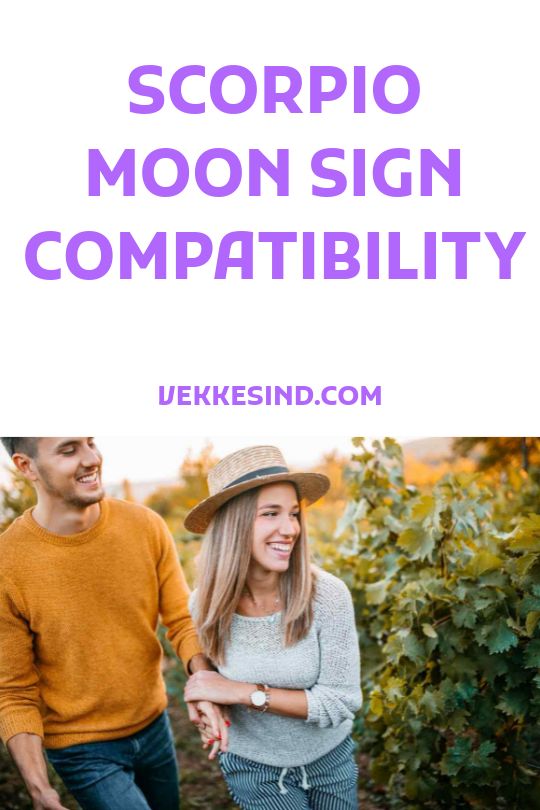