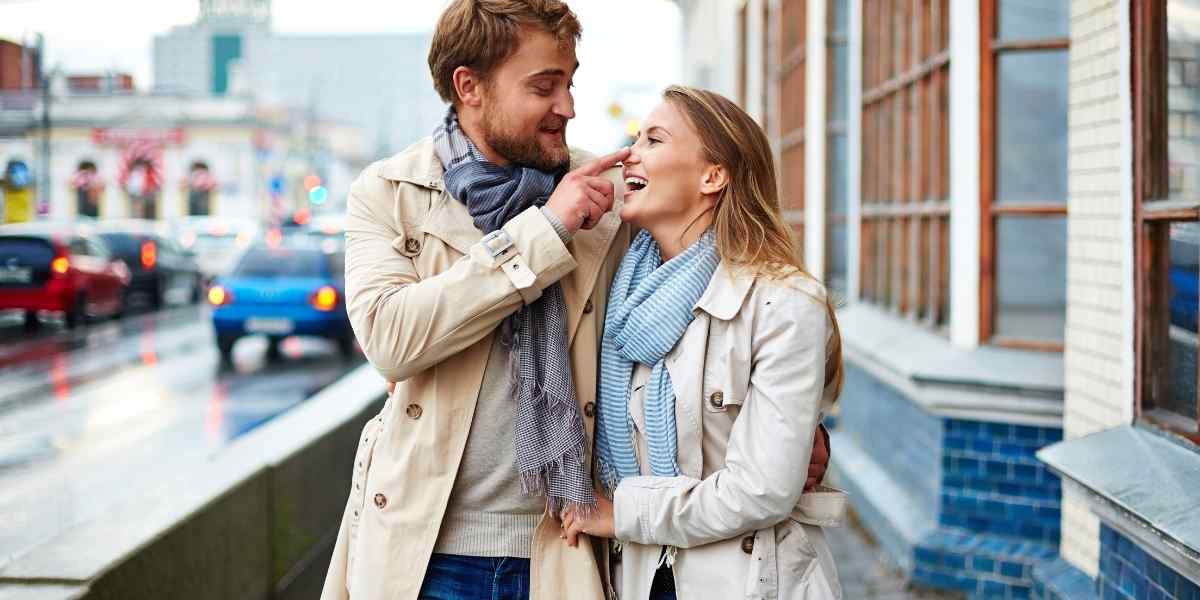 If you want to attract a Scorpio guy, then you need to know the qualities he looks for in a partner.

A Scorpio man loves a strong, independent woman who is loyal and devoted. She should be mysterious, sexy, and highly intelligent. He needs someone who is sensitive to his feelings and always honest. He will only fall for a woman who gives him her whole heart.

10 Characteristics a Scorpio Man Loves in a Woman

Every sign of the zodiac rules a set of body parts that are particularly important to that sign. These body parts could be what causes that sign the most health issues, the parts they find most attractive in the opposite sex, or their best, strongest features.

Scorpio rules the genitals and reproductive organs, which tells us that Scorpio is the sexiest sign of the entire zodiac.

Physical attraction, sex appeal, and sexual chemistry are of the utmost importance to a Scorpio man in relationships. If he isn’t instantly attracted to a woman, then he won’t consider her a potential romantic partner.

This means that a Scorpio man is unlikely to be friends with a woman for a long time before taking their platonic relationship to the next level. He has to feel a spark immediately, otherwise, he won’t be interested.

Although he loves a sexy woman, this doesn’t mean that a Scorpio guy likes it when a woman dresses provocatively or behaves belligerently.

He enjoys the thrill of the chase in romantic relationships, and he appreciates a woman who makes him work for her attention and affection.

On the other hand, a Scorpio guy is prone to insecurity, so he needs a lady who lets him know that she reciprocates his interest and encourages him to pursue her.

His ideal partner knows how to balance being enigmatic and mysterious with being inviting and forthcoming. When it comes to her sense of style, she should leave a little to the imagination, and she shouldn’t necessarily flaunt her sexuality.

While sexiness is important to a Scorpio man, this doesn’t mean that he expects his partner to be a supermodel or to look flawless.

To him, sexiness is more about attitude than physical appearance. One of the traits that he finds most appealing in a woman is self-confidence.

He adores a woman who knows her worth and values herself. He will shower his partner with love and affection, but he doesn’t want to be the source of her self-esteem.

He likes it when a woman can confidently enter any room and know that she is just as good as anyone else there. She doesn’t have to be a braggart or a show-off, but she should possess a quiet confidence that shines through her personality.

A Scorpio man is extremely loving and he likes spending as much time as possible with his partner. But at the same time, he doesn’t want to be with a lady who is too clingy or needy.

He is looking for a woman who wants him but doesn’t need him. He is impressed by a woman who is independent and can take care of herself.

A Scorpio man is quite nurturing and doting, but he wants to take care of his partner because he wants to, not because he has to.

She should have a job, friends, and hobbies of her own. He wants to get to know these parts of her and merge his world with hers, but she has to have some things of her own to bring to the relationship.

A Scorpio man has a powerful mind, and while traditional schooling may not be where he shines, he is very intellectual.

His brain works fast, so he picks up on patterns and clues quickly. He is also highly intuitive, so he senses the nuances and deeper meanings behind things more than others.

A Scorpio guy hates it when a girl pretends to be less intelligent or naive than she really is. He’s unimpressed by someone dim-witted or uneducated.

He gets obsessed with a smart woman who can flirt with him using her quick wit. A Scorpio man wants a partner who is as intelligent as he is, if not even more so.

Scorpio is one of the most private and mysterious zodiac signs, which can make a Scorpio man come off as deceptive and dishonest.

He is great at hiding things when he wants to, so if you tell him a secret, you can trust him to keep it until the end of time.

But while a Scorpio man might be skilled at the art of deception, he doesn’t appreciate this quality in others. He’s sensitive, but he prefers a partner who is brutally honest over one who lies to him.

He expects nothing short of total honesty and openness from his lover. She should be forthcoming and direct, and if he ever catches her in even the smallest white lie, it takes a long time for him to trust her again.

When a Scorpio man dates a woman, he gives her his whole heart. He is completely loyal and devoted, and he expects the same in return.

To a Scorpio man, loyalty means more than just being faithful. His partner should, of course, never cheat on him, but he expects more than that.

She should also always take his side in arguments, and she must always have his back. When he commits to a woman, he commits to being her partner in everything.

Scorpio is one of the most ambitious and hard-working signs of the entire zodiac, so a Scorpio man can’t respect a woman who lacks a strong work ethic.

He is always setting new goals and trying to improve himself, and he wants a partner who does the same. She should be driven, diligent, and unafraid to get her hands dirty in order to get what she wants.

A Scorpio man will always work hard, but he doesn’t want to be the only one in the relationship with ambition. He will happily encourage his partner and help her succeed, but she should be self-motivated.

The natural elements reveal some of the most important personality traits of the signs, including how they handle emotions.

Scorpio is a water sign, and water is the most emotional and sentimental natural element. Water signs are sensitive, private, and intuitive. They are very vulnerable, although they don’t like to show it.

A Scorpio guy doesn’t like it when a girl flirts by teasing or making fun of him, and he can’t stand it when a woman is so careless that she mindlessly disregards his feelings.

A Scorpio man might have a tough, brooding exterior, but deep down he is sweet and softhearted. He needs a partner who will be as sensitive to his feelings as he is to hers, and she must take care not to hurt him.

In some ways, a Scorpio man doesn’t care what other people think of him. He doesn’t need to be liked by everyone, and he prefers keeping a close circle of true friends over having a lot of superficial relationships.

But being respected is highly important to a Scorpio man, so he tries to be respectful of others, as well. He has good manners and wants a partner who knows how to carry herself in any company.

He doesn’t want to be with someone who will embarrass him by getting too drunk at a business dinner or shows up late everywhere she goes.

A Scorpio guy likes a girl who is elegant and knows how to turn on the charm when it’s needed. She should be an asset to him, and he shouldn’t have to worry about how she will conduct herself in public.

Summary: What a Scorpio man likes in a woman

A Scorpio guy has high expectations of a partner, but that’s only because he has so much to give and will sacrifice everything he has for love.

A Scorpio man wants a woman who understands his sensitivity and won’t take his feelings for granted. She should be smart, strong, and have a good work ethic. Because physical attraction is so important to this zodiac sign, a Scorpio’s ideal partner is sexy and enchanting.

If you possess all of these qualities, then you might be the perfect match for a complex, mysterious Scorpio man.