The importance of the Moon sign position is never neglected in a detailed astrological approach. This is happening because the Sun sign position can only give the general character of the person. But the real psychological triggers and mechanisms are seen from the Moon’s placement.

Moon in Pisces person will be dreamy, focused on some specific areas of life, and they will be so known for this watery quality that the other people will have a dual stance about them. They will either despise them for being unrealistic, or they will admire them for achieving truly extraordinary things in life.

Pisces Moon man traits will be all about extreme expansion. Depending on the other planetary placements, this person can become a world-famous artist, scientist, or explorer, if those aspects are positive. Or, on the other hand, he could become an addict or a highly psychologically unstable person. However, to be completely honest, in a Pisces Moon man, those qualities are mixed all the time, due to the duality of this sign.

The sign of Pisces belongs to the element of water, and so is the Moon. At the same time, the sign of Cancer where the Moon rules, is the fifth area looking from Pisces. This means that the Moon is actually the “heart”, not just the soul of the Pisces Moon man. Therefore, he will feel the greatest joy while in love, having progeny, or expressing his talents. He will feel the safest at his home.

More than any other Zodiac sign, Pisces Moon man will have a “problematic” history with his mother or motherly figure. This woman could be absolutely absent from his life, or she could go through some serious illnesses while he is very young, so her presence will be restrained in some way.

Most often, he will see her mother as some supernatural being, and if she is alive when he gets more mature, the two of them will have a special relationship filled with joy and inspiration. She will be the one to give him the best, and also, the worst ideas about life.

His Moon in Pisces will be at a perfect position, yet this will mean that his internal world is now not kept safely inside, but spread all around as the ocean. This lack of border between him and the outer world can and surely will produce many problematic situations. You can simply see him as some great philosopher who is thinking about the origin of the Universe, and still needs the other person to walk him on the other side of the road.

Who is the Moon in Pisces man attracted to?

The Moon in Pisces man is attracted toward a person who is organized, practical and pragmatic. With this type of individual, he will find peace knowing that someone else is taking care of all worldly things, while he can indulge in “higher” worlds.

This is why the best match for Pisces Moon man will be seen with a person who has their natal Sun, Moon, or a rising sign in Virgo, where things and events don’t have a double meaning. Also, they will be admired by their partner, and some sort of “I hold imagination, you hold the material world” will be developed between the two of them.

Besides Virgo, Pisces Moon man will get along very well with other earth signs, like Taurus and Capricorn, generally, for the same or similar reasons. He will have great matching with water signs, like Cancer, Scorpio, or the other Pisces. In this case, their emotions will run freely causing pain and also inspiration.

Pisces Moon woman will have something light in her. Either her skin will have a porcelain glow, or her hair will be light, and her eyes electric or watery. Also, she might have some issues with her eyesight, like nearsightedness the most. But in any case, she will have an issue with looking at situations or people with her real eyes or her inner “eyes”. Things will never be sharp, and the blurriness will be her main theme.

She will have a very “dual” kind of relationship with her mother. No matter whether her mother is absent or not alive for a long time, she will relive all situations she had with her, talk to her and consult her mother, even just in her mind. Those conversations might be harmonious or conflicting, nevertheless, she will be addicted to them.

When it comes to her outer appearance, she will never be thrilled with popular brands and fashion, at least not when she grows up. She will surely develop her own style, filled with sensual materials and flowing silhouettes. Pisces Moon woman will feel the best in all blue, pearly, and violet tones. Due to her dual nature, she could come as ridiculous to other people, or simply adorable. The best thing here is that she won’t mind their opinion.

Who is the Moon in Pisces woman attracted to?

The Moon in Pisces woman will be attracted toward a person who is always organized, tidy, and knows what they want from life. She will feel protected all the time as if she is one of the assets of her partner, which will be true to some extent.

She will find it adorable and irresistible when her partner takes care of her, and they know what is best for her. In some moments, she could protest, but when it comes to down-to-earth tasks and problems, she will gladly give up her power to someone else who will deal with those boring and dry issues.

On the other hand, this woman could have several romantic partners at the same time, or more likely, have one real, and one fantasy partner in her mind.  She will certainly need some type of excitement in her life, otherwise, she will feel dead.

That excitement could be her serious career life in some specialized sciences or fine arts, or she will invent excitements in her love life by fluctuating her emotional expressions and driving her partner mad from time to time. 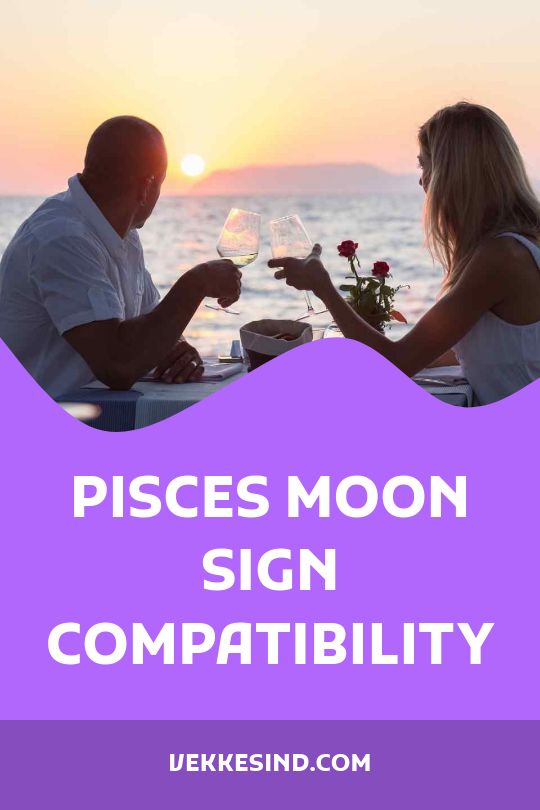