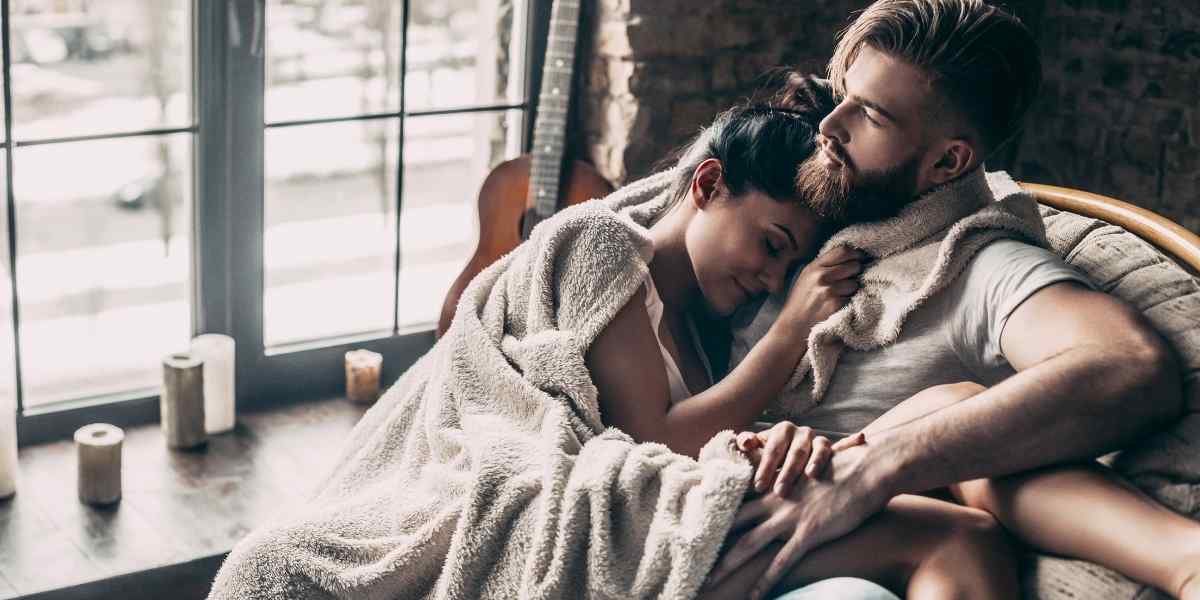 Many people know their Sun sign but have been told that romantic compatibility in astrology is more complex than Sun signs. Another important piece of information contained in your astrological chart is your Venus sign, because Venus rules your values and your approach to love.

If the planet Venus was located in the sign of Leo on the day of your birth, then who are you compatible with?

If you have Venus in Leo, your best compatibility matches are partners who have Venus in Gemini or Venus in Libra. Looking at the characteristics of the sign of Leo reveals additional possibilities.

Before we delve into the details about Venus in Leo, you should pull out your own natal chart or you can use this free tool to generate your chart for free!

Venus stays within two signs of the Sun in terms of relative position to Earth. That means people who have Venus in Leo can have the Sun in only the following signs: Gemini, Cancer, Leo, Virgo, or Libra.

Best Match: Venus in Leo with partner’s Venus in Gemini or Libra

Gemini and Libra are the air signs closest to fire sign Leo. The four elements – fire, earth, air, and water – typically break down into two groups of two: fire and air, and earth and water. Older astrology texts often refer to fire and air signs as masculine and water and earth signs as feminine.

Fire and air, though similar in their innovative focus, are different enough that they don’t become bored together. As in nature, air fuels fire. The intellectual Venus in Gemini or Libra comes up with ideas that the more action-oriented Venus in Leo then helps them carry out.

Venus in Gemini tends to be cheerful and upbeat, and Venus in Leo’s joy in life reinforces this. Venus in Libra is more of a perfectionist who can get depressed when the world doesn’t live up to their lofty ideals, so Venus in Leo would tend to cheer up Venus in Libra.

Venus in Libra tends to have one idea instead of many ideas like Venus in Gemini, but Venus in Libra’s one idea is usually such a fantastical goal that they don’t know how to start achieving it.

The three fire signs – Aries, Leo, and Sagittarius – all like action. The astrological year begins when the Sun goes into Aries in late March, so starting a new year is the ultimate kind of action.

Venus in Leo could perhaps over time convince Venus in Aries to slow down a little and develop some of their brainstorms further.

Two Venus in Leo people together would be a lot of fun. They would both be really creative and able to get in touch with their inner child well into adulthood. They would know how to be grown up when they needed to be, but if they got to the point of getting married and having kids, their kids would have the best playroom and the best birthday parties.

Third Best Match: Venus in Leo with partner’s Venus in other fixed signs

The signs that have not been covered yet are Cancer, Virgo, Capricorn, and Pisces. Cancer and Pisces are water signs, and Virgo and Capricorn are earth signs.

Cancer and Virgo are the signs on either side of Leo. As noted previously, Venus can be no more than two signs apart from the Sun. There are therefore many Venus in Leo people with the Sun in Cancer or Virgo.

Venus in Pisces shares a sense of romanticism with Venus in Leo but would ultimately find Venus in Leo too boisterous.