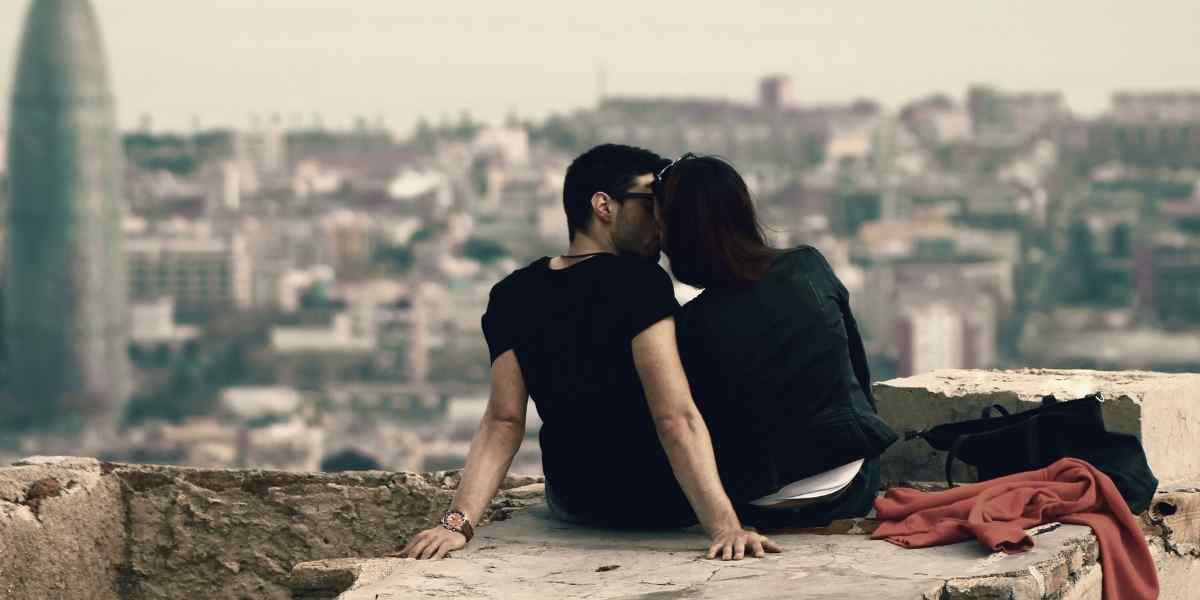 Venus, like any of the planets, is expressed more easily in some Zodiac signs than in others. The two signs Venus rules are Libra and Taurus. If Venus was in Libra on the day you were born, you are therefore likely to have an ability to articulate your ideas around love.

If you have Venus in Libra, your best compatibility matches are partners who have Venus in Leo or Venus in Sagittarius. Looking at the characteristics of the sign of Libra reveals additional possibilities.

Before delving into the details about Venus in Libra, you should pull out your chart. I have a great tool to help you get your natal chart for free!

Venus stays within two signs of the Sun in terms of relative position to Earth. That means people who have Venus in Libra can have the Sun in only the following signs: Leo, Virgo, Libra, Scorpio, or Sagittarius.

Best Match: Venus in Libra with partner’s Venus in Leo or Sagittarius

Leo and Sagittarius are the fire signs closest to air sign Libra. The four elements – fire, earth, air, and water – typically break down into two groups of two: fire and air, and earth and water. Older astrology texts often refer to fire and air signs as masculine and water and earth signs as feminine.

While the air signs dream up new courses of action, the fire signs make the action happen. Venus in Leo, who is just plain cheerful, can therefore be an excellent cheerleader for Venus in Libra. Venus in Libra tends to scheme to make the world a better place and can get depressed if such a scheme does not work out. Venus in Leo, however, can help Venus in Libra pick up the pieces and figure out how to move forward.

The three air signs, all of which share an emphasis on ideas and the intellect, are Gemini, Libra, and Aquarius.

Two Venus in Libra people together would be very idealistic. It could work as long as they had the same idea of what a perfect world should look like. They would also be concerned with presenting a jointly harmonious appearance to the world. This could be fine as long as the focus on appearance was not used to cover up or distract from serious problems.

Venus in Aquarius crosses the line from idealistic into dogmatic, more forceful than Venus in Libra in pushing others to share their ideals. Venus in Libra, tired of dreaming alone, is drawn to Venus in Aquarius out of jealousy of that particular ability. Of course it would be very important for these two to have compatible ideals.

Third Best Match: Venus in Libra with partner’s Venus in other cardinal signs

The signs that have not been covered yet are Taurus, Virgo, Scorpio, and Pisces. Taurus and Virgo are earth signs, and Scorpio and Pisces are water signs.

Two of these, Taurus and Pisces, are actually signs where Venus is strong. Taurus is the other sign besides Libra that Venus rules, and Venus is exalted in Pisces. Even though Taurus and Pisces share neither element nor mode with Libra, Venus in Taurus or Venus in Pisces might not be that bad with Venus in Libra because they all have in common that Venus is happy in that sign.