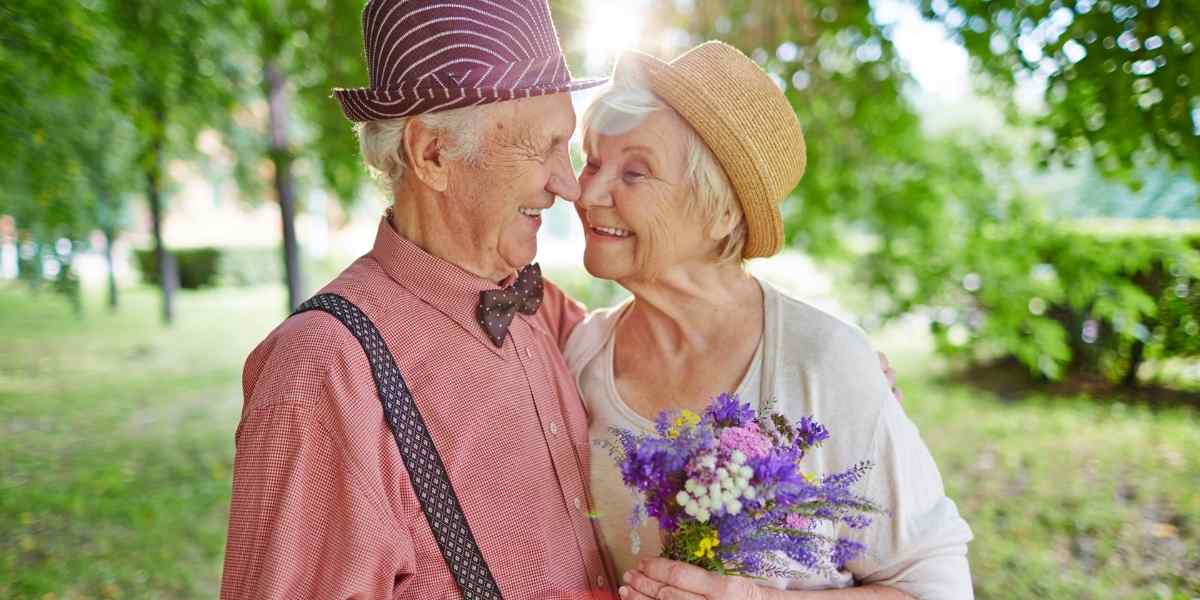 Many people know their Sun sign but have been told that romantic compatibility in astrology is more complex than Sun signs. Another important piece of information contained in your astrological chart is your Venus sign, because Venus rules your values and your approach to love.

If the planet Venus was located in the sign of Cancer on the day of your birth, then who are you compatible with?

If you have Venus in Cancer, your best compatibility matches are partners who have Venus in Taurus or Venus in Virgo. Looking at the characteristics of the sign of Cancer reveals additional possibilities.

Before we delve into Venus in Cancer compatibility I recommend that you pull out your natal chart, or you can use this free tool to generate it!

Venus stays within two signs of the Sun in terms of relative position to Earth. That means people who have Venus in Cancer can have the Sun in only the following signs: Taurus, Gemini, Cancer, Leo, or Virgo.

Best Match: Venus in Cancer with partner’s Venus in Taurus or Virgo

Taurus and Virgo are the earth signs closest to water sign Cancer. The four elements – fire, earth, air, and water – typically break down into two groups of two: fire and air, and earth and water. Older astrology texts often refer to fire and air signs as masculine and water and earth signs as feminine.

What a person with Venus in Cancer would share with a partner who has Venus in Taurus or Virgo is an interest in the tried and true. They focus on different sides of the tried and true. The Venus in Cancer person on their own may be so focused on emotional security that they would tolerate financial insecurity or difficult physical surroundings in order to hold on to a relationship.

Venus in Taurus is particularly romantic, as Taurus is one of the signs that Venus rules. Venus in Virgo has a more parsimonious reputation, but Venus in Cancer would feel cared for by Venus in Virgo’s attention to detail.

Is this a good thing or a bad thing? It’s a thing that they agree on. When you come together in a relationship with another consenting adult, you don’t have to get the whole world to agree to whatever your crazy is – you just have to get one other person to agree to it.

People with Venus in any of the water signs are open to using emotional manipulation to get their way. If two people who are like that come together, it may not be pleasant for them, but it could be absolutely wonderful for everyone else they know. When an emotional manipulator finds out what it feels like to be on the receiving end of their own approach, they might finally think about toning it down.

Alternately, a couple where both have Venus in water signs could band together so tightly that they would be a formidable force for others to contend with – the two of them against the world!

While Venus in Cancer can become insular, narrowly focused on their own needs and those of their close family, a Venus in Pisces partner could encourage Venus in Cancer to broaden their outlook and extend compassion to a broader circle.

Third Best Match: Venus in Cancer with partner’s Venus in other Cardinal signs

Capricorn is Cancer’s opposite. Like all pairs of opposite signs, Cancer and Capricorn are dealing with similar issues. In their case, the common ground has to do with maintaining structures of society.

The signs that have not been covered yet are Gemini, Leo, Sagittarius, and Aquarius. Of these, Gemini and Aquarius are air signs, and Leo and Sagittarius are fire signs.

link to How To Text A Sagittarius Woman

If you are trying to win over a Sagittarius lady, you need to learn how to communicate with her. When texting a Sagittarius woman, make sure your messages are upbeat and flirtatious. Don’t text...

Continue Reading
link to How To Text A Sagittarius Man

If you are trying to win the heart of a Sagittarius guy, you need to understand the best ways to communicate with him. When texting a Sagittarius man, keep your messages flirty, positive, and...