In the Zodiac circle, the sign of Aries represents the fire element, the head, and the rage for life. Everything begins with this sign, and its ruler is the planet Mars, known for its fiery and aggressive nature which is needed when you want things to start rolling and life to shine.

An Aries man would love all things useful to start some projects he has in mind, and he is impatient to start with at last. He will love everything related to military and emergency themes, everything that looks “serious” and all the “gear” he can get. There will be never enough tools in his mind, garage, or office.

What to give to a young Aries

When it comes to an Aries boy, things will look pretty easy. He will feel this essential masculine energy in him from an early age, and this is exactly why you shouldn’t suppress it, but rather direct it in a proper way.

When he says he wants some gun toys, don’t try to explain to him about the feminine point of view and how this planet will look like a fairytale if all wars would stop. This doesn’t interest him. 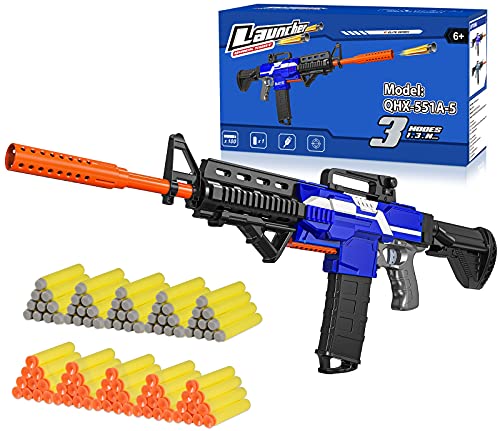 He feels the strong urge to fight and this is why you should let him have his plastic guns, and play with the other like-minded children.

Also, young Aries will love war-themed video games, but since it’s not about the war all the time, you will make him the big favor if you buy him karate kimono, pay for his martial arts training, get him football or soccer ball, those little repair sets for children, make him start his car toys collection, and so many things more. 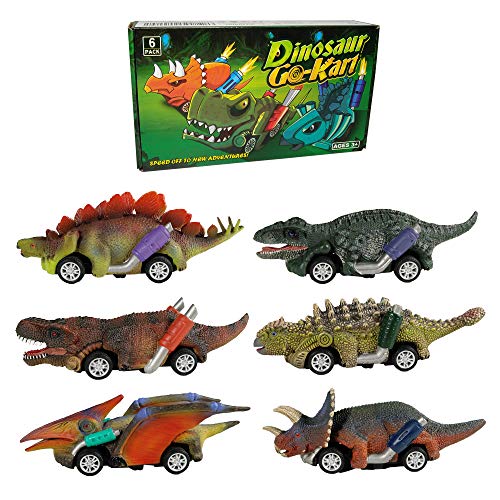 If you live in a house with a garden or on the farm, a dog is the most beautiful gift he can get, for sure because they will grow up together, your little Aries will learn how to take care of someone else, and he will also have the best friend for all sorts of adventures.

If he already has a dog or any other animal, then a bicycle will be another great present for him. In any case, think about freedom of movement, developing ideas, and having adventures. This is what he truly needs in childhood.

Things will evolve a bit when it comes to grown-up Aries men, but, essentially, not so much. Yes, he would love to have the collection of plastic guns for sure, but he won’t admit this. Instead, he will dream about real guns, at least those intended for paintball. So, you can find him something of that kind.

However, if you don’t know anything about “fake-warriors” then it’s better for you to keep away from this theme completely, because you might make a mistake by choosing the wrong model, and this will be a big minus in his mind.

Then you should stick to the basics. Since Aries represents the head, you can give him a nice and big knitted cap for winter. You know those oversized ones because he will love them. 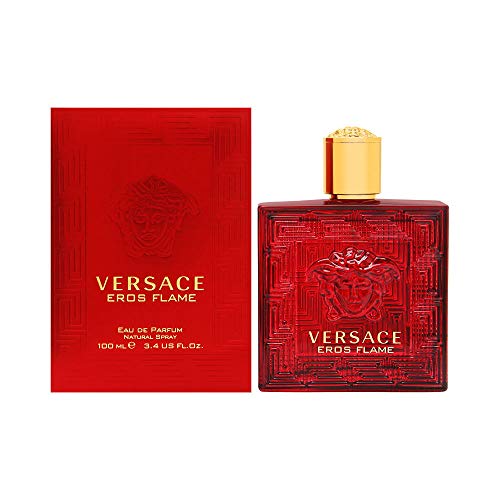 Also, you can try it with perfume. But although he loves classical and strong fragrances, he could often forget to put them on. The shaving set nicely packed will do the norm if you are not so close, and he will find that little box very useful.

If you have a closer relationship, then you can play on safe bets like gifting him the training suits, hoodies, t-shirts, because he always lacks the clean and whole piece of clothing for his activities.

He is big on cargo pants or anything that resembles a military uniform. He will be grateful to get some training gear, like dumbbells, weights, all sorts of training equipment, and he will always need a pocket knife or multipurpose knife kit, or anything looking “serious” but handy. 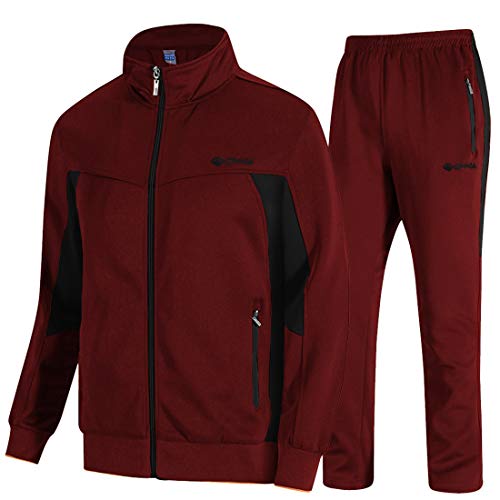 Avoid books, he is not so much into them, except when it comes to DIY books or videos, and he will love anything related to history, especially national history.

So, you can give him some replica of a gun (Again?, you might ask… Yes, I know, but yes), a book about guns or weapons in general, something with lots of interesting photos, which can still be called a book, and similar items like action figures – figures and boy’s toys. Yes, he looks like a grown-up man, but a little fiery boy is still playing in his heart… and longs for some important game tickets, so have that in mind, too.

But… let’s be honest. The best gift you can give to your Aries lover is yourself “wrapped” in some sexy red lingerie.

If you live outside the city, then the ideal gifts for your mature Aries guy will revolve around his hunting or fishing equipment. Also, he will still need warm caps, casual clothes, and more and more of those cargo pants because there are never enough cargo pants and multipurpose jackets in life, as he will think.

At this point in his life, if you are rich enough, or he is financing all the presents, then you can gift him with an expensive sports car or you will play safe by giving him a shiny SUV vehicle. In any case, he will need to feel special, fast, or dangerous while he is driving. 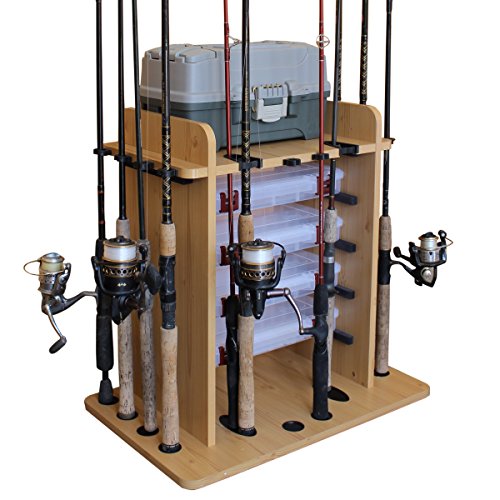 If your finances are not so high, then you should think about all sorts of tools, because he will love to fix anything that needs or don’t need fixing in the home and around it, and he will also need some useful and warm underwear because he hates to think about those “small” things.

And you will always make your mature Aries guy feel young by giving him some hard-core musical CDs, taking him to the games, or sparing him from thinking about fashion. This is why sweaters, hoodies, T-shirts, shirts, socks, and all sorts of small and for him, such tiring items, will be well-received because this man loves useful things above all.

Gift Ideas For the Man Of Each Zodiac Sign 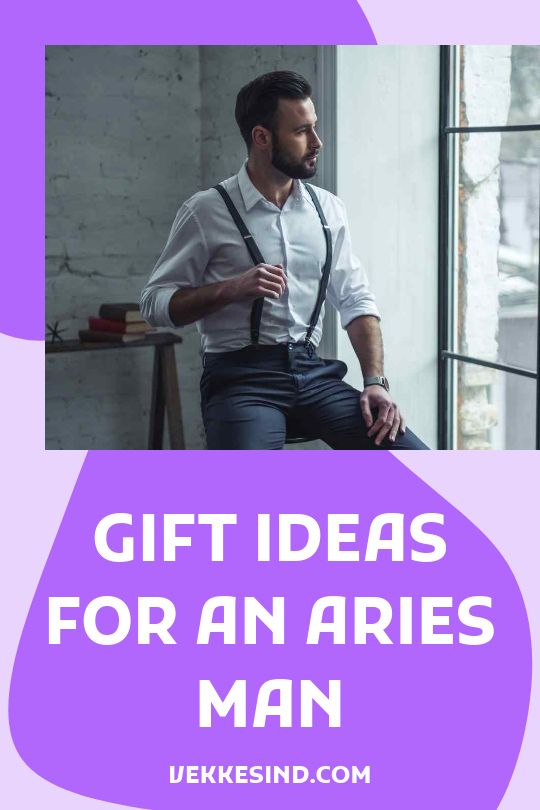