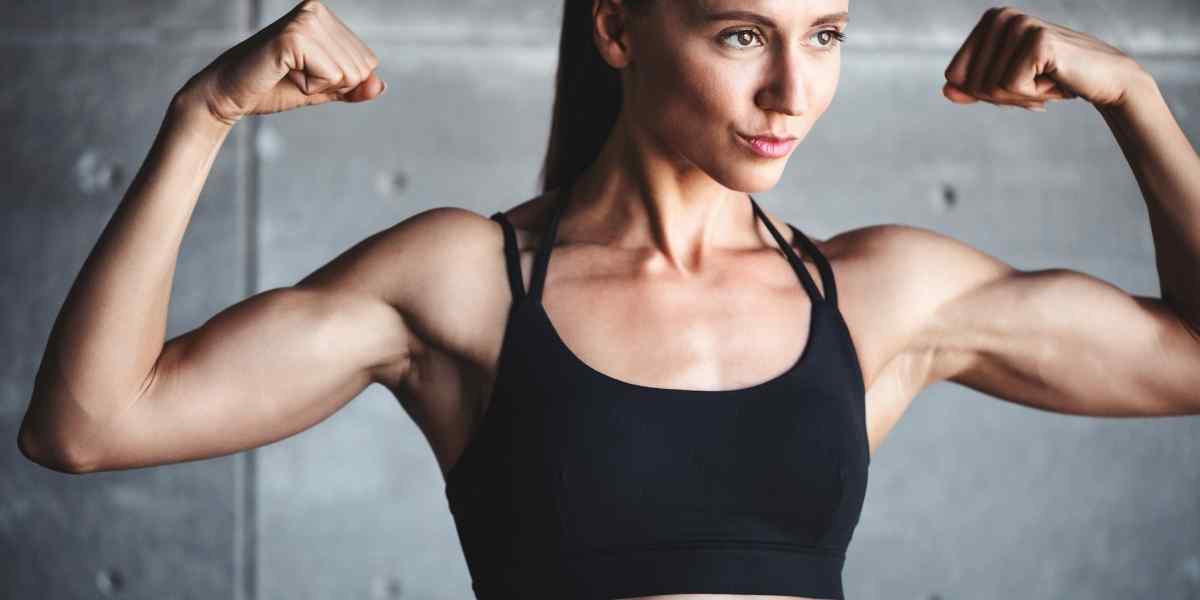 Have you been wondering which zodiac sign is the strongest?  That’s something that came up in conversation with a friend of mine and came to the conclusion that there are a couple of different ways to look at this.  You could consider Which Zodiac Sign is the Strongest Mentally? (read about that here).

In this article, I want to talk about which zodiac sign is the strongest physically…

The zodiac signs that are the strongest physically are Taurus and Scorpio. In order of strongest to weakest, I would say Taurus, Scorpio, Cancer, Leo, Sagittarius, Aries, Virgo, Aquarius, Capricorn, Libra, Gemini, and Pisces.

Before we delve into the strongest zodiac sign physically, I want to point out the Related Articles section.  I’ve collected a number of articles that I know you will enjoy.  Make sure you check them out!

Surprised? Don’t be, Taurus is the big bull for a reason. Like the bull, they are strong, immovable, sturdy, and steadfast. Complementing this masculine energy, the bull’s ruling planet is Venus, the planet of beauty, pleasure, value, and romance.

This makes Taurus a sign that wants to obtain physical strength and beauty. The stubbornness of Taurus helps them achieve this goal: They won’t give up until they become the strongest.

Everything about Scorpio is intense and driven by an inexhaustible passion. This is why they are physically powerful too. The scorpion does not want to be average.

They want to be the best at everything that they do. So it’s only natural that Scorpio is physically as well as mentally powerful. A good example of this is the legendary Chef Ramsay, who we’ve written about on this site before.

He is mentally headstrong, and physically too, as we’ve seen in his videos where he trained and cooked with royal marines, which seems to exemplify Scorpio’s desire to master all their passions.

Cancer isn’t ranking too high on the other list titled “Which Zodiac Sign is the Strongest Mentally”. So what makes Cancer so tough on this one? How is a sign that cries all the time number 3 on this one?

Cancer -at least the males- follow tradition and mimic the masculine role of the father. This makes them protective, powerful, and firm people who have great empathy but also able to rush to the defense of themselves and loved ones.

So, although Cancer is usually a gentle giant, they are physically powerful beings.

Leo loves the outdoors, adventures, and exercise. Horseback riding, mining, sports, camping, and anything involving some physical exertion is up to their alley.

This makes Leo very buff. Want proof of this? Arnold Schwarzenneger was a Leo. Enough said.

Coming in very close is Sagittarius, who is very similar to Leo. They too are a fire sign that loves adventure. Their wanderlust makes them travel across the land seeking fun, and in doing this they become stronger.

You’d be surprised how physically strong Sagittarius is, all that traveling makes them lean! Luckily for the rest of the world, Sagittarius is a keeper of the peace, not a fighter.

They’ll only unleash their wrath in self-defense.

I can already hear Aries screaming at me through the computer monitor on this one! How is a sign named after the god of war, and named the second toughest sign in our previous list?

Yes, there are physically strong lots of Aries, but there’s a reason for their other nickname: The Child of the Zodiac. They may have strong personalities and fiery tempers but they usually aren’t that strong, because at heart they are children.

Like children, they also lack patience, which is necessary to become physically strong. So even though they like the outdoor world -as all fire signs do- they are the softest of the trio.

Yes, Virgo is a bit nerdy. When most people imagine Virgo, they imagine a frail person sitting in a coffee shop reading a complicated book that no one cares about.

This stereotype isn’t totally off the mark, but I guarantee you, they aren’t total softies! As a perfectionist Earth sign, they know how to take care of themselves.

They value health and fitness a lot and want to make sure that they don’t die of a sudden health condition at age 65, so they make sure to have responsible diets and adopt some kind of a fitness routine.

It may not be as much as some other signs which enjoy digging holes all day and lifting 300-pound rocks, but it is something that counts.

Aquarius is smart, innovative, and often fantasizes about becoming a renegade who frees the masses from their enslavement. Unfortunately for Aquarius, they aren’t the action hero they picture themselves to be in their heads.

So, for any Aquarians dreaming of a better future (or plotting a revolution), you probably won’t be on the frontlines; you’re more suited to be an ideologue or intellectual.

Capricorns might be an alpha in the office, but they don’t have much muscle mass though. Capricorns channel their energy into more intellectual achievements.

They run businesses, manage their finances, climb the career ladder, and make connections, but they don’t hit the gym very often. It’s even rarer that they step outdoors.

Their habitat is the indoor world, and they prefer to keep it that way.

Libra isn’t a fighter either. They choose to flirt over fighting anyway, so they are often attractive, but not physically strong. Those two aren’t the same thing, though they can be related. But don’t be ashamed Libra.

You have a great sense of humor that could persuade enemies to spare you!

Gemini is a comedian and intellectuals at heart, not the type to become physically strong.

Sure, they might participate in some sports because they prefer to be well-rounded individuals with a little bit of experience in everything, but they aren’t the type of person to wake up one day and announce that they want to become shredded.

Gemini also has some commitment issues; they like to experience something, learn a lot about it, and move onto something new.

Sorry, Pisces! Pisces is pure, peaceful, and kind. They don’t prioritize becoming physically strong as much as they do become wise, gaining wisdom, and understanding others.

Instead, Pisces has a fascination with the arts and philosophy. This isn’t a sign of weakness, of course. This does not mean that Pisces is incapable of becoming lean, it just means that on average, most Pisces don’t put a big priority on becoming physically strong.

Does this mean that I’m an automatically a weak person if I’m not in the top three?

Of course not! It just means that you not as likely to prioritize physical strength as much.

Also keep in mind that these are based on the sun signs, always be sure to check the rest of your natal chart!

Get Your Own Natal Chart

Use this tool to see your own personal natal chart.