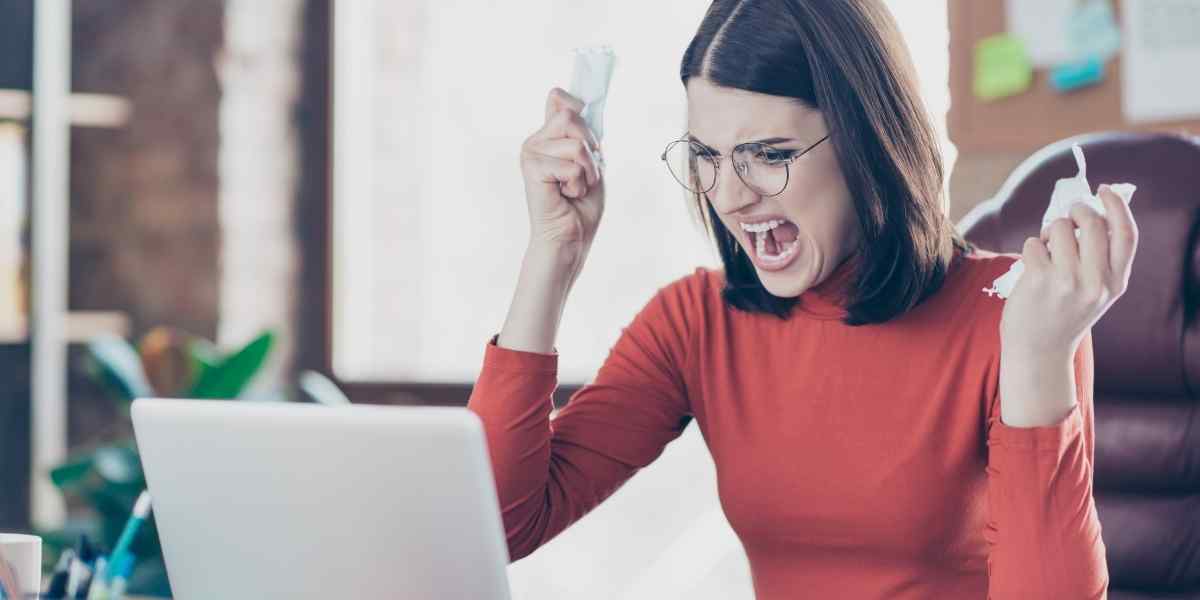 If you are interested in learning about astrology and how the signs interact with each other, you have probably wondered which zodiac sign is the most hated.

Before we delve into these two “hated” zodiac signs in more detail, I want to point you to the end of this page! I’ve assembled a collection of articles, in the Related Articles section, that I know you will enjoy. Please make sure you check them out!

Born between May 21st and June 20th, Gemini is easily one of the most hated zodiac signs of the entire zodiac, especially the men born under this sign.

So, what makes the third sign of the zodiac unlikable to so many? A combination of personality traits and astrological influences make Geminis particularly difficult to love.

First of all, there is the “age” or maturity level of this sign. The twelve zodiac signs are divided into three age groups, with four zodiac signs in each. As the first four signs on the zodiac wheel, Aries, Taurus, Gemini, and Cancer are the youngest zodiac signs.

The age of a sign doesn’t automatically mean it will be more or less hated than other signs. But when you combine the sign’s maturity level with other factors, it can help predict how popular the sign will be.

As one of the youngest zodiac signs, Geminis display many of the characteristics of babies and young children. They are selfish, impetuous, egocentric, and lack self-control.

All of the young signs have these qualities to varying degrees, but since Geminis are usually open, honest, and expressive, their selfish and immature side is pro intently displayed for all to see.

Second, Gemini is ruled by the planet Mercury. Each zodiac sign has a ruling heavenly body that tells us something important about that sign. Mercury is the planet of communication, information, and technology.

If you have heard of Mercury Retrograde, you know that Mercury has a strong influence over us humans. When Mercury is in retrograde, which happens about 3-4 times per year and for nearly a month each time, it feels like the world has turned upside-down and we can’t get anything accomplished.

During Mercury Retrograde, our communication skills are off, technology malfunctions, and it seems like the universe is out to get us. Gemini’s association with Mercury tells us that this sign has a powerful effect on others and can really rub people the wrong way at times.

As a sign ruled by the planet of communication, you might assume that Gemini should be one of the more popular signs. But Geminis, especially Gemini men, tend to use their communicative powers for evil instead of good.

For example, they are excellent at talking and expressing themselves, but Geminis are not the best listeners. Combined with the selfishness of being a “young” sign, they may constantly bring the conversation back around to themselves instead of giving others the chance to speak.

They are also notoriously deceptive and use their communication skills to lie. They can be dramatic, gossipy, brutally honest, and critical in non-constructive ways.

We are warned of Gemini’s sneaky and deceitful tendencies by its symbol. Every zodiac sign has a unique symbol that reveals something important about that sign’s personality. Gemini’s symbol is the twins, telling us that Geminis are two-faced and indecisive.

If you’d like to find out how each zodiac sign is ranked from most hated to least hated for men, read this article: Most Hated to Least Hated Zodiac Signs for Men

Why Gemini Men are More Hated than Gemini Women

For example, being overly talkative and dramatic are character traits more strongly associated with women than men. When you think of gossip, you probably picture a group of women exchanging petty secrets. Our gender biases make the Gemini tendency to gossip and exaggerate more acceptable in women than men.

Gemini women also compensate for their unlikeable characteristics by being warm and friendly. They tend to be creative and dynamic with a zest for life that others find appealing. These positive characteristics go a long way to make up for their hate”-able“ tendencies.

Being two-faced is more expected amongst women, and many Gemini women self-consciously use their dual nature to conceal their emotions or the traits they think people won’t like, rather than to take advantage of others.

Gemini men, on the other hand, often use their two-faced personalities to cheat on their partners and get away with it.

Every zodiac sign is connected to one of four natural elements: earth, fire, air, or water. There are three zodiac signs per element and the element that a sign belongs to reveal some important characteristics of that sign.

Scorpio is a water sign, and water signs tend to be mysterious, private, emotional, and sensitive. All of these traits have both negative and positive aspects to them, and Scorpios tend to display the worst of these characteristics.

For example, instead of being private, Scorpios usually come across as downright sneaky and duplicitous. They lie for no reason; other than the twisted pleasure they derive from deceiving others.

And while they are sensitive, they are generally much more sensitive to their own emotions than the feelings of others. Scorpios have no problem insulting people, but if someone disparages them, Scorpios only see that they have been wounded without recognizing that they have hurt others, as well.

Scorpios are also one of the most power-hungry signs of the zodiac and have an innate need for control. Scorpios usually appear easy-going at first, but once you get to know them better you will quickly see that below the surface Scorpios are quite controlling. They just do their work in secret because they like to manipulate others rather than overtly direct them to do things.

Even the Scorpio symbol, the scorpion, isn’t very likable. After all, scorpions aren’t exactly warm and fuzzy creatures. People born under this sign are as intimidating and vicious as their symbol.

Scorpios know how to sting people right where it hurts, for revenge, to get ahead, or for no reason at all.

If you’d like to find out how each zodiac sign is ranked from most hated to least hated for women, read this article: Most Hated to Least Hated Zodiac Signs for Women

Why Scorpio Women are More Hated than Scorpio Men

Scorpio women are more commonly disliked than Scorpio men because society expects and accepts many of the unlikable Scorpio traits in men, but not in women.

An ambitious woman is more likely to be seen as untrustworthy than a power-hungry man. People expect men to have positions of authority over others, but women who want to climb the ladder are viewed as calculating, cold, and ruthless.

All of the water sign women have a tougher time than water sign men. Society is at a place where being emotional and intuitive are seen as positive traits that should be fostered in men, but the same characteristics are often viewed as weaknesses in women.

Historically, toxic masculinity made water sign men appear weak, and society encouraged men to be stoic and ignore their feelings. In more recent years, being in touch with your emotions is seen as a rare, positive quality in men that should be cultivated.

But when a woman is overly emotional, it’s seen as a weakness or a problem, especially if that woman is also seeking a position of power and authority.

Women are also more likely to be labeled as “bossy” or “controlling” instead of “determined” or “ambitious” when they exhibit the same behaviors as men.

A female in a powerful position is expected to be polite and friendly when issuing commands, whereas there is no such expectancy for males in authority.

OK. So do you want to know more about your sign? Try this little tool!

If you would like to receive a 20-page report with details and interpretations specifically about you. Typically, if you were to visit an astrologist, you could pay upwards of $200 for this report. Order the full report here for just $25, click the link “Get Report” for details.

Both of these signs, of course, also have many wonderful qualities and can be very popular and well-liked. Any sign can use their traits, even the negative ones, as a source of growth.

But more often than not, others see the negative traits shine through Gemini men and Scorpio women.

If we have to pinpoint the most hated signs, because of their personality traits and astrological influences, it’s Gemini men and Scorpio women.