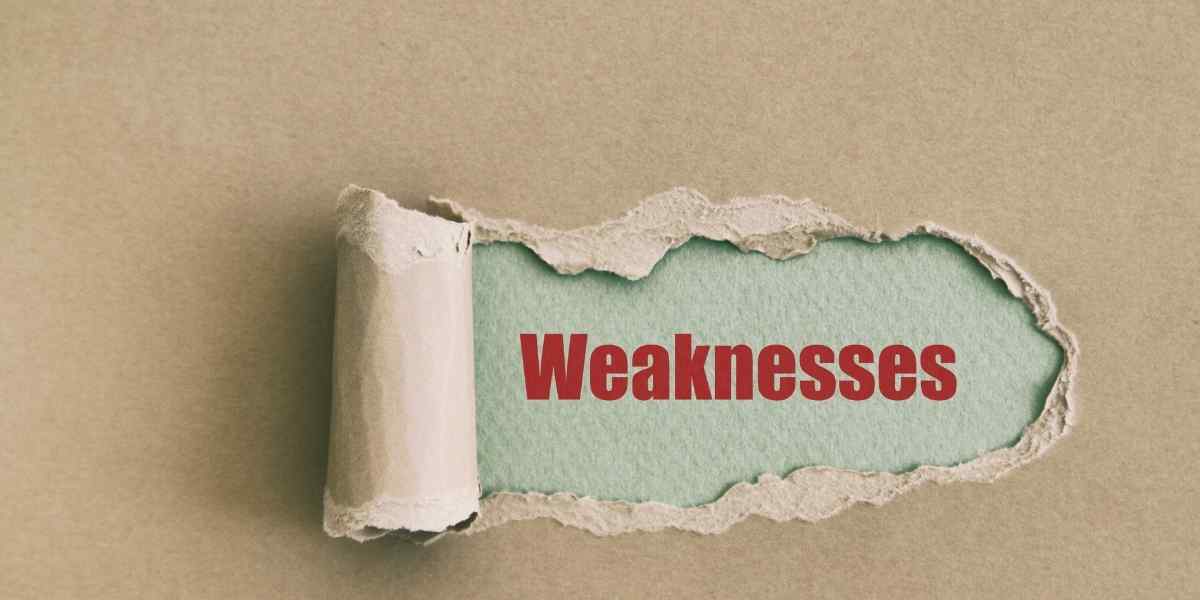 If you are learning about astrology and want to compare the weaknesses and strengths of the astrological signs, you may wonder which zodiac sign is the weakest?

Before I delve into the weakest zodiac signs, I want to point out the Related Articles section at the bottom of this page.  I’ve collected a number of articles that I know you will enjoy!  Make sure you check them out.

There are many types of power, so it’s unfair and inaccurate to say declare one sign as the strongest or the weakest of them all.

The twelve signs work together as one to create a perfect balance. If you attempt to select one sign over all the rest as the most or least powerful, you ignore the contributions the other signs bring to society and the universe.

If you want to determine the weakest sign of the zodiac, it’s most accurate to categorize the types of weaknesses and decide which sign best represents that flaw.

To name the least powerful zodiac sign, I want to divide this up into four important categories:

I choose this one because head in the clouds and dreamy, malleable personality and opinions.

This doesn’t mean that Pisces are unintelligent. As the last sign of the zodiac, they are the “oldest” and wisest, most experienced astrological sign.

But Pisces are natural dreamers and always have their head in the clouds instead of having their feet on the ground. They are disconnected from reality and have no interest in leaving their fantasy world.

Each zodiac sign has a ruling heavenly body that reveals important characteristics of that sign. While most signs have just one heavenly body, Pisces is ruled by two planets, Neptune and Jupiter.

Neptune is the planet of dreams, inspiration, and psychic power. It is also the planet of confusion and illusion. Although they are undeniably creative and intuitive, Pisces also tend to get lost in fantasy and are easily confused, making them appear less intelligent than they are.

Jupiter is the planet of faith, fortune, and optimism. Pisces would rather rely on chance and luck than trust in their personal power and ability to control their destiny.

Every zodiac sign has a unique symbol, usually an animal, that encapsulates the distinct characteristics of that sign. The symbol for Pisces is the fish.

Just as a fish will follow its school or the current, Pisces are easily manipulated and controlled by others. With a convincing enough argument, Pisces can be made to believe anything.

They are also highly compassionate and empathetic and may actually take on the weaknesses and struggles of those around them.

Each zodiac sign belongs to one of four natural elements: earth, air, fire, and water. Pisces is one of the water signs, which are known for being emotional and sensitive.

Pisces think with their hearts, not their heads, and are guided by feelings rather than logic.

All of these traits and influences make Pisces stand out as the mentally weakest sign of the zodiac.

Read more about Pisces in these articles:

With birthdays falling between April 20th and May 20th, Taurus is possibly the physically weakest sign of the zodiac.

This may come as a surprise since Taurus is one of the three earth signs, which are known for being especially health-conscious. But Taurus is the exception to this rule.

While all earth signs are diligent and hard-working, Taureans prefer to use their work ethic and drive mentally rather than physically. They may dominate the business, art, or entertainment world, but they are not particularly sporty or athletic.

Taurus is symbolized by the bull, a notoriously stubborn and reckless animal. When a person born under the sign of Taurus has a health problem, they will stubbornly ignore or deny it as long as possible.

Taureans hate admitting weakness and would rather live in pain or discomfort than seek medical attention or admit to physical flaws. Which, ironically, usually causes them to develop even greater health problems.

Taurus is governed by Venus, the planet of love and beauty. Taureans are obsessed with aesthetics and are often involved in art, design, or decorating. They are sensual and deeply enjoy worldly pleasures like fine dining and luxury goods.

This means that Taureans are prone to overindulgence and hedonism, which can create or exacerbate existing health problems. They may give themselves illnesses related to overeating or have organ damage from excessive drug and alcohol use.

Learn more about Taurus through these articles:

Mainly due to lack of communication etiquette, they just don’t care if they rock the boat

Born between January 20th and February 18th, Aquarius is certainly the socially weakest sign of the zodiac.

This doesn’t mean that this sign suffers from social anxiety. On the contrary, most Aquarians could care less what anyone else thinks of them, which is part of what makes them so socially inept.

Aquarians are innately independent and strong-willed. They want to do what they please, when they please, with (or without) whom they please, and need complete control of themselves.

They don’t care about controlling other people. It’s just that Aquarians value freedom above almost anything else, so being able to make all their own decisions and govern their own lives is of utmost importance to them.

It may come as a surprise that Aquarius is the socially weakest sign because it belongs to the air element. Air signs are interested in people and society, and the other air signs, Gemini and Libra, are natural socialites.

But Aquarius doesn’t fit into the typical air sign mold. Even its name, having the word “aqua” in it, and symbol, the water-bearer, make Aquarius seem like it should belong to the water element instead.

This perfectly exemplifies the complex and contrary nature of an Aquarius. They are perverse and defiant, which contributes to their lack of social graces.

Because they have such a unique way of thinking, Aquarians often struggle with communication. While fellow air signs Gemini and Libra are some of the best communicators of the zodiac, Aquarians have such a different perspective that it’s hard for them to relate to others.

These personality traits and astrological influences make Aquarius the socially weakest sign of the zodiac.

Read more about Aquarius through these articles:

Cancer is the youngest water sign, with the least emotional regulation.

With birthdays between June 21st and July 22nd, those born under the sign of Cancer are likely the emotionally weakest of the entire zodiac.

As a water sign, Cancers are highly sensitive and emotional. But being sensitive isn’t what makes Cancers so emotionally fragile. This weakness has more to do with how Cancers manage and convey their feelings.

Unlike fellow water signs Scorpio and Pisces, Cancer is the first or “youngest” water sign of the zodiac.

Just as a child struggles with self-control more than adults, Cancers grapple with emotional regulation. They suffer from severe and frequent mood swings and have a hard time thinking logically when their feelings are strong.

Cancer is symbolized by the crab, an ocean-dwelling creature that carries a hard shell on its back. Just as crabs always need a place to hide  so Cancers build up their emotional walls and strive to protect their tender hearts.

The good news if you are a Cancer is that Cancers can take action and combat their emotional weakness. A self-aware and unselfish Cancer who does a lot of emotional work and therapy can grow emotionally stronger.

Read more about Cancer through these articles:

Since the twelve zodiac signs work together to create universal harmony, it’s unfeasible to name one sign as the weakest of them all.

While each sign of the zodiac has its strengths and weaknesses, some signs stand out as more powerful than others.

Discover more about yourself through you own Birth Chart. If you know the date and time of your birth and the location, then you can this free tool to generate your own personalized birth chart. There is so much information hidden in your chart! Check it out.

If you want even more details, you can purchase a 20 plus page report for just $25.