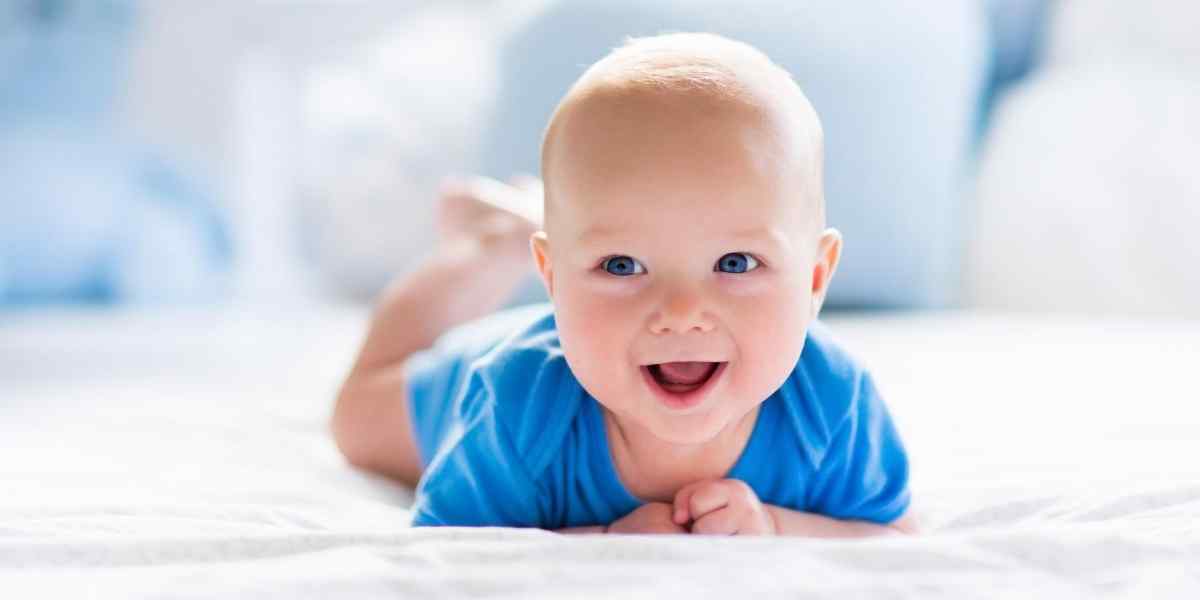 The twelve Zodiac signs divide up the year more evenly than the twelve months do. While some of the months are longer than others, the Zodiac signs are all the same length, dividing the year in equal increments from the spring equinox.

However, the frequency of births is not evenly distributed between months or Zodiac signs. While government data collection methods are not ideally suited to astrological needs, the rarest Zodiac sign stands out enough to be identified.

The rarest Zodiac sign is Capricorn, according to current U.S. data. Anomalies in the birthday distribution within and around the sign of Capricorn suggest that the practice of inducing labor to avoid holiday births plays a role in this discrepancy.

Is this relative lack of Capricorns something that should be intentionally corrected, or did everything happen the way it was supposed to?

Before I delve into the details about the rarest zodiac sign, I want to point out the Related Articles section at the bottom of this page.  Check it out for more interesting and engaging articles about astrology.

Matt Stiles of The Daily Viz produced a heat map of the average daily births by birthday in the United States between 1994 and 2014. The publicly available data set used for the heat map was assembled by FiveThirtyEight and uses data from the U.S. National Center for Health Statistics and the U.S. Social Security Administration.

I then used the date ranges for the Zodiac signs available on Astrostyle and added up the values day by day with a calculator.

The hard part about this is that the Sun does not change from one sign to the next at the same time each year, as discussed in What Zodiac Sign is July 22? For instance, in 2020, the Sun entered Leo at 1:37 a.m. Pacific Daylight Time on July 22, according to We’Moon.

Point being, someone born in the eastern U.S. on July 22, 2019 has a strong chance of having the Sun in Cancer. Government data collection methods are not equipped to address that kind of thing at this time.

When Cancer, Leo, and Virgo each added up to between 360,922 and 366,618 average births based on the Astrostyle cutoffs, I was reluctant to call a winner in my article “What is The Most Common Zodiac Sign?” There is a clear bulge late in the sign of Virgo of people who were likely conceived over Christmas break, but Cancer’s 366,618 was actually slightly ahead of Virgo’s overall 363,838.

Stiles noted the median number of births per day is around 11,000. A gap of less than 6,000 births between the top three contenders is equivalent to about half a day, well within the wiggle room of the Sun changing signs at a different time each year, so I don’t feel comfortable calling a winner within that margin.

Capricorn, however, has a solid margin of more than 20,000 average births per year separating it from its nearest rival for rarest Zodiac sign. I therefore feel comfortable calling Capricorn the rarest Zodiac sign, at least for Americans born between 1994 and 2014.

Five of the six least common birthdays in the heat map have the Sun in Capricorn, as listed here from least common: December 25, January 1, December 24, July 4, January 2, and December 26. The rest of the bottom ten includes three Sagittarius dates near Thanksgiving – November 27, November 24, and November 25 – and Halloween on October 31.

What all of the bottom ten dates have in common is that they fall on or around major holidays. The Capricorn holidays are Christmas and New Year’s, and then July 4 is Independence Day in the U.S.

Don’t babies come when they want to regardless of whether or not it’s a holiday?

Doula Sierra Holland, looking at a similar heat map of birthday distribution in a blog post, attributed the dips in birthdays around major holidays to doctors pressuring their patients to induce labor in advance of the holiday, elaborating, “While this may seem like a cynical take on variations in birth dates, any pregnant person with a holiday-adjacent guess date who has been offered a scheduled induction starting in the springtime will tell you that it is a harsh reality.”

Holland noted that, while there can be medically necessary reasons to induce labor, inducing labor increases the chance of problems including infection, bleeding, pain, postpartum depression, and low heart rate for the baby.

There is another small bulge on the heat map between Christmas and New Year’s Eve: December 27 is the year’s 58th most common birthday; December 28, the 28th; December 29, the 15th; and December 30, the 23rd. Stiles flagged these as “the days just before a new tax year begins.”

Nolo reported that most Americans can receive a tax credit of $2,000 per child per tax year, but “The child tax credit may be claimed only if you have a qualifying child under age 17 at the end of the year.”

Also, many Americans use health insurance plans where the insurer pays all costs after a deductible is met. This deductible generally resets, with the patient required to begin paying out of pocket again, on January 1.

Things Capricorns would do anyway

In my article on “What is The Most Common Zodiac Sign”, I said that if you are born premature, you should not worry about what your chart was supposed to be had you been born on your due date, because the chart you have is the chart you are supposed to have.

Likewise, if you are a Capricorn whose birth was electively induced to schedule around something like holidays or taxes or health insurance, don’t Capricorns generally grow up to be obsessed with optimizing their schedules and planning for those sorts of practicalities anyway?

Unusual circumstances surrounding a person’s birth might be reflected in the resulting birth chart and might also turn out to be symbolic of a larger pattern in that person’s life.

Scheduling a birth around a tax deadline is the Capricorn equivalent of black toilet paper for Scorpios – it’s something only they would think of. The sign of Capricorn is ruled by the planet Saturn.

Both Capricorn and Saturn are all about order and structure and can even cross the line into being a little heartless.

However, New Year’s Day falls during Capricorn season, and the practice of setting New Year’s resolutions is a good visual for the good side of Saturn and Capricorn, which includes the ability to set a goal and work to achieve it.

Resolutions that impose overly harsh limitations are likely to fail, but resolutions that acknowledge existing structure and work harmoniously with it to improve it can lead to lasting benefit.

What if you think the world should have more Capricorns?

As described in my article “What is The Most Common Zodiac Sign”, bulges and dips in the birth distribution can be affected by cultural practices.

Currently, the cultural practice of people having time off work around Christmas contributes to a baby boom late in the sign of Virgo. However, cultural practices can change over time, so whatever sign is ahead or behind at any given time may not stay there forever.

People who really wanted to have more Capricorns in the world could therefore lobby for greater observance of spring holidays such as Easter. They could also send their kids to day camp for spring break and let their childless co-workers take vacation then.

While there is at least an American phenomenon of spring break, it is at this time generally only observed by students who are mostly too young to have children of their own and by people who are already the parents of school-aged children, so it does not appear to affect the birthday distribution in the way that the wider observance of Christmas break does.

If people stopped using the practice of elective induced labor to give birth in advance of the holidays, some of the December 19 and December 20 bulge at the end of Sagittarius would likely spread into early Capricorn.

Sagittarius, however, is not one of the most represented signs itself, so moving Sagittarius births into Capricorn would not achieve an even distribution throughout the year.