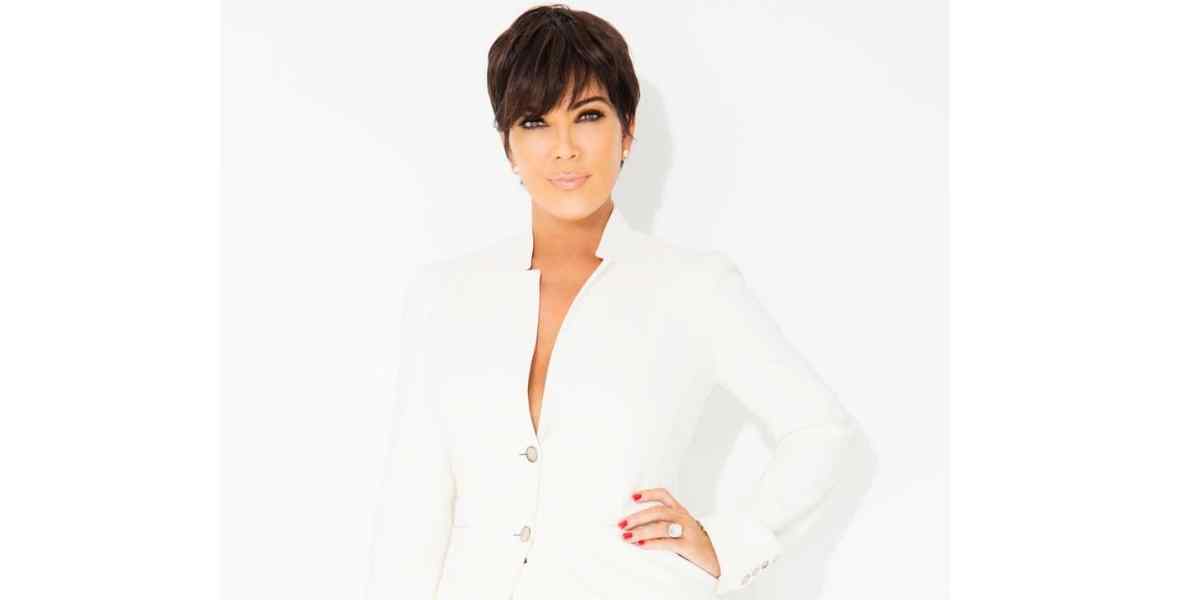 Kris Jenner actually trademarked the term “momager” as a description of her role in the clan depicted on Keeping Up with the Kardashians: she is their mom and their manager. What is Kris Jenner’s Zodiac sign?

Kris Jenner’s Zodiac sign is Scorpio. She pursued the sign’s call to transformation in her financial life, going from broke after her first divorce to manager of her children’s lucrative careers.

Perhaps it was in the stars for Kris to play out the role of mother on the stage of a show featuring sibling relationships.

Only a Scorpio would think of that!

I had never even heard of black toilet paper prior to watching this video. Why is my instinctive reaction, “Only a Scorpio would think of that?”

The Rulership Book by Rex E. Bills documents that the associations for the sign of Scorpio include the organs of elimination and the genitals.

Medical astrology divides up the body beginning with Aries at the head, proceeding through the signs in order to Taurus at the throat, Gemini at the lungs and arms, and so on, all the way to Pisces at the feet.

Scorpio, the eighth sign from Aries, therefore lands in the part of the body where all the dirty stuff is.

As discussed in my article about fellow Scorpio Katy Perry, however, Scorpio is not just all about sex. Rather, the key issue is transformation – and, yes, using the toilet does generally reveal that food and drink have been transformed into feces and urine.

Kris also has a Saturn-Venus conjunction later in the sign of Scorpio, straddling the border between the second house and the third house of her chart.

The Rulership Book notes that Venus is associated with money. Venus rules the signs of Taurus and Libra, so it shares many associations with both Taurus (and the second house) and Libra (and the seventh house).

Meanwhile, Saturn is associated with restrictions and limitations. Saturn and Venus together can therefore mean limitations in money or love.

When Kris and her first husband Robert Kardashian, Sr., divorced in 1989 – during the time that the ongoing cycle of Pluto was moving through the sign of Scorpio – Kris faced loss in both love and money. BuzzFeed News reported that she was completely broke after the divorce and resolved to never be in that situation again.

Kris therefore pitched the show Keeping Up with the Kardashians to Ryan Seacrest Productions in 2007 as a way of providing for her family.

Perhaps the financial fallout of Kris’s divorce from Robert Kardashian, Sr., brought up even earlier wounds in her life as well. Biography.com reported that Kris’s parents divorced when she was in elementary school, after which her mother sold the house and moved with the children to another city.

Her mother later remarried, and then her stepfather’s business partner ran off with all the company’s money, which provoked another family move.

Kris has the Moon in the sign of Cancer, which is the sign the Moon rules. However, while the Moon and Cancer are associated with the intimate fourth house, Kris has this combination in the public tenth house. She lives out the mother archetype on display.

Kris’s Cancer Moon is also square her Neptune in Libra, both late in their respective cardinal signs. (See my article on What is Lizzo’s Zodiac Sign? for more information on the cardinal signs.)

Meanwhile, Kris’s oldest two daughters, Kourtney and Kim, both have Sun late in the cardinal signs – Kourtney in Aries and Kim in Libra, as discussed in my article about Kourtney Kardashian’s Zodiac sign.

Kris therefore has her Neptune conjunct Kim’s Sun and opposite Kourtney’s Sun. In both cases, this may cause Kris to have difficulty seeing her daughters clearly as separate individuals. Kim and Kourtney may also idealize their mother.

Neptune, as discussed in my article on Kanye West’s Zodiac sign, can, in a best-case scenario, reflect the spiritual reality that we are all one on some higher level. More commonly it reflects difficulty with interpersonal boundaries.

BuzzFeed News reported, “Kris still manages all of her children, helping them arrange everything from sponsored content deals to starting their own businesses. For all of this, she takes a 10% fee for her work.”

Quadrants and angles in Kris’s chart

In my analyses of Kris’s daughters Kourtney, Kim, and Khloé, I looked at how the planets and luminaries in their charts were distributed between the quadrants defined by the Ascendant (AC)/Descendant (DC) axis and the Midheaven (MC)/Imum Coeli (IC) axis.

Kris, born November 5, 1955, according to Astro-Databank, has the most imbalanced chart out of all of them. All of the planets and luminaries in her chart fall on the left side, the Self-oriented side. Well, is Kris imbalanced, or is she just focused?

Though Biography.com reported that Kris only grew up with one sister herself, Kris ultimately became famous for a show focused on the sibling relationships of her many children.

Kris does not have her South Node quite as close to the Midheaven as Khloé does, but a similar dynamic of having some support for becoming famous may be at play – though Kris, with her ascendant late in the sign of Virgo, undoubtedly put in hard work of her own as well.

As a viral Twitter post by J’na Jefferson once joked, “I tell ya, the Devil works but Kris Jenner works harder.”

For Kris, both of her marriages facilitated her climb to fame. Her first husband, Robert Kardashian, Sr., was a close friend of O.J. Simpson and then served as one of Simpson’s lawyers when Simpson was very publicly on trial for murder charges, according to Biography.com.

Kris’s second marriage was to the athlete then known as Bruce Jenner, whose career Kris came to manage, according to Biography.com. After they divorced, Bruce came out as transgender and is now known as Caitlyn Jenner.

Caitlyn Jenner, born October 28, 1949, according to Astro-Databank, is also a Scorpio. Though there is no one Zodiac sign that all transgender people share, gender transition is one of many ways that a Scorpio may experience the call to transformation.

The situation of Caitlyn’s gender transition was also yet another transformative event for Kris. According to Astro-Databank, the couple separated in October 2013 and finalized their divorce March 23, 2015, shortly before Caitlyn publicly came out as transgender.

During the time of their separation, the ongoing cycle of Saturn was passing through the sign of Scorpio, hitting first Kris’s Sun and then her Saturn-Venus conjunction. The latter marked Kris’s second Saturn return.

I said in an earlier article referencing the Saturn return that everyone has in their late twenties that a marriage can end in divorce at that time. Well, everyone who lives to their late fifties gets a second Saturn return – the cycle just repeats every 29.4 years – and the same sorts of upheaval can happen then.

People reported that, since her second divorce, Kris has found pleasure with a much younger boyfriend, Corey Gamble. Corey, born November 10, 1980, is slightly younger than Kris’s oldest daughters Kourtney and Kim – but he, too, is a Scorpio!