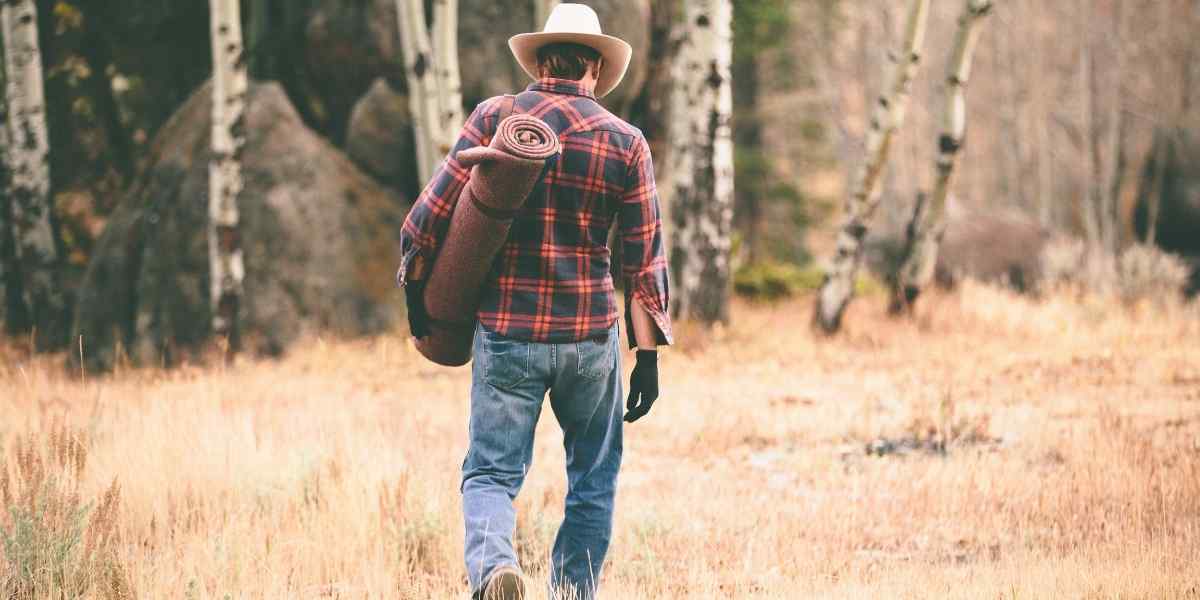 If you’re in a relationship with a Cancer man, you know they can some mood swings.  They can be a little temperamental yet also very loyal.  So, if you’re Cancer man has left, will he come back?

A Cancer man will come back if you give him love, admit you messed up and boost his confidence and remind him of the good times you had together.  Your Cancer man may take time to forgive you, but deep down he wants to.

Cancer is full of contradictions: Their temperament is volatile, yet they are easily attached. They are easily offended yet loyal to the end.

The Cancer man’s back and forth swing between love and hate is confusing but they come back if they realize you make their life more fulfilling and that you’ve grown as a person.

The Case for Cancer Men Returning to a Relationship

Many might disagree with this, but here are some reasons why you may be able to get your Cancer man to reignite his relationship with you.

Your Cancer man is forgiving

Even though they don’t forgive quickly, they still have it in their hearts to do it. They have to go through the healing process, which takes the Cancer man time. He experiences denial, anger, and grief strongly.

They don’t experience this forever, and because they have empathy for others, they don’t want you to suffer forever either. When they exit a relationship, there is always a part of them that yearns to forgive you and return.

Because of this, your ex-cancer may forgive you of any wrongdoing.

Your Cancer man is Attached

This was hinted at in the above paragraph, but it’s important enough to be explicitly said. The emotional attachments created by Cancer are very strong.

When they are with you, you are their entire world. When Cancer is in love, they will jump for joy and move mountains just to see you. They will be protective, trustworthy, and kind. Sometimes, they can get too attached for their good and end up becoming toxic to themselves and others.

The bottom line is that Cancer has separation issues: They don’t like being alone, and they feel more whole when they can share their lives with someone.

Because of this, they are open to coming back to you.

Cancer’s style of romance is cuddling on the couch with a warm fireplace and preparing a delightful meal after courting the lady. They don’t want casual flings, they want to find a wife. This means their going to steer clear of the casual dating scene and take a long break from dating to recover.

There’s a chance that the Cancer man won’t find new love, not ever get over you in the first place.

Cancer man is obsessed with the past and feelings of nostalgia

Last and not least, Cancer is obsessed with things they associate with the past. If you’ve ever dated a Cancer (or someone with a cancer placement) you’ll notice they always talked about their past trauma, insecurities, and favorite childhood memories.

If your relationship had some good parts, he’ll walk away from the relationship with fuzzy memories of you two, where the bad things are slowly forgotten.

One day, he may return to you in hopes of re-living the past.

4 Ways To Get Your Cancer man back

Getting your Cancer man to come back isn’t a walk in the park: Even if he’s willing to come back, you need to make some changes. If you don’t make any changes, your relationship will fold again!

Give him some love!

This goes without saying, but you need to approach the relationship with good intentions. You need to come into it with an open heart and no toxic intentions whatsoever.

Your cancer man has a fragile heart: Don’t break it again!

Cancer men are known to be very insecure, and he’ll be even more insecure about himself as he returns to the relationship. So it’s up to you to mend his low self-esteem!

Tell him how much you’ve missed him, how it was a mistake to leave, and how great of a partner he is. In other words: Pet his ego!

Cancer men need constant reassurance that they are good enough, and their poor image of themselves can wreck your attempts at reestablishing a relationship.

Admit you messed up!

Cancer men don’t take well to letting past issues go unresolved. They need to have closure, otherwise, the unresolved problem will haunt both of you.

By admitting that you made some mistakes in the relationship, it’ll regain his valuable trust and can establish that he can let his guard down, and can re-emerge from his shell.

Doing this is a hundred times better than justifying what you did in the relationship! Apologizing and admitting where you made mistakes is a sign of growth, which is what he will be looking for.

Remind him of the good times

I said this earlier, but it’s because I can’t emphasize it enough: Cancer men value the past, and by connecting over the best laughs, the cutest couples moments, and an album of your greatest photographs you’ll have his attention in no time.

What should you avoid doing?

The love of cancer is a precious gift: It is unlike anything you’ve ever gotten, but yet very fragile.

With that in mind, there are some things that you should avoid doing at all costs!

This is way off limits! Cancer males don’t like being toyed with or manipulated. Their hearts are too fragile to take this, so even though some other zodiac signs may be thrilled by the “cat and mouse” game, Cancer won’t!

He likes to be the sole recipient of your love, so don’t try and pressure him to rejoin the relationship by flirting with other men, it won’t work! You’ll only push him away from you.

While we’re talking about how not to get Cancer back, it’s worth mentioning that rushing him in any way isn’t a good idea. Cancer is a cardinal sign: meaning that he is the type of person to start something, rather than wait for someone else too.

He will officially come back into the relationship when he is ready to, so trying to force it down his throat with mind games is a losing game.

Another important aspect is the other placements in his chart. If his zodiac sign is Cancer (aka, his sun sign is in Cancer) that does not tell you every single thing about him, and it doesn’t reveal everything about your compatibility with him. It’s good to have a broad understanding of how astrology works.

You have had many different signs affecting your personality! Some important ones for relationships and communication are the Moon, Venus, Mars, and to an extent Mercury.

Once you know you and your Cancer man’s secondary placements, you can start doing a much more in-depth search on how to reconstruct your relationship.

For example, a Cancer with a moon in Aries might not behave like a Cancer at all. He could be loud-mouthed and adventurous, rather than a quiet homebody. In this hypothetical situation, learn how to get an Aries back too, since a lot of the advice will still apply.

Discover your astrological connection to your Cancer man

We have a tool, a Synastry Chart, that you can use to see where and how you are connected with other people.  The synastry chart will compare your natal chart with your partners natal chart.

You can use this tool for any relationship to see how you are connected.  The tool is free to generate your chart.

For $25, you can receive a comprehensive 20-page interpretation of your synastry chart. Check it out.