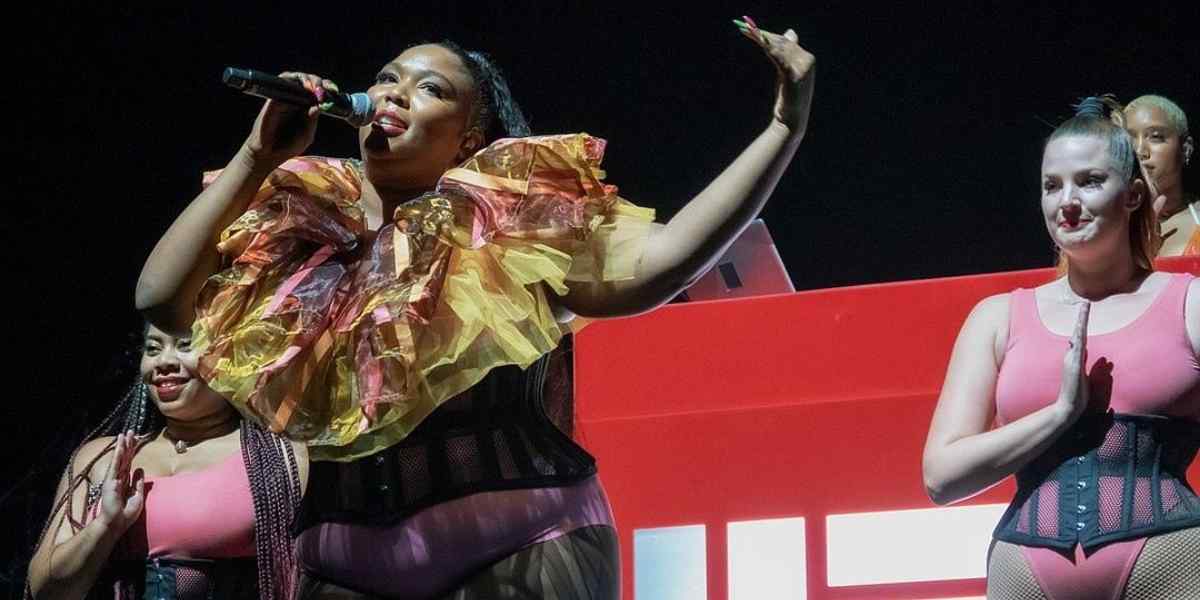 According to her song “Truth Hurts,” singer Lizzo took a DNA test, which found she was “100 percent that bitch.” But could that DNA test tell what is Lizzo’s Zodiac sign?

Lizzo’s Zodiac sign is Taurus. Taurus is one of the fixed signs, providing Lizzo strength and intensity. Taurus is also one of the earth signs, giving her grounded practicality.

The Signs and The Seasons

Three big ways that astrologers divide up the twelve Zodiac signs are by season, by mode, and by element. Each season has three signs, one of each mode.

Each season then has three signs in it. The first sign in each season, like Aries for spring, is the cardinal mode. Something new is beginning. People who have the cardinal signs of Aries, Cancer, Libra, or Capricorn prominent in their charts are good instigators, though they may not have whatever they are starting fully figured out yet. They tend to leap before they look.

The second sign in each season, like Taurus for spring, is the fixed mode. During the part of any season that falls in a fixed sign, there is no ambiguity about what season is underway. In the Northern Hemisphere, Taurus has the brightest spring flowers, Leo has the hottest summer weather, Scorpio has the most colorful fall leaves, and Aquarius is the coldest part of winter.

People with these fixed signs prominent in their charts have intensity and focus. They might also have all their eggs in one basket.

The final sign in each season, like Gemini for spring, is the mutable mode. This is when the transition to the next season is getting started. For example, some people tend to act like summer starts Memorial Day weekend, not long after the Sun goes into Gemini, even though the summer solstice is still almost a month away.

People with the mutable signs of Gemini, Virgo, Sagittarius, and Pisces prominent in their charts tend to be adaptable and perhaps easily distracted.

Lizzo, born April 27, 1988, has the Sun in the fixed sign of Taurus. She also has Mercury and Jupiter in Taurus. But Taurus is not the only fixed sign represented in Lizzo’s chart, as shown on Astro-Databank.

When planets in different signs of the same mode interact with each other, it is referred to as a hard aspect. A hard aspect is like a kid who thinks that negative attention is better than no attention at all – and whatever matter is indicated by the signs and planets involved will definitely get attention. There is motivation to do something, even if it doesn’t always work out.

Pluto and Mars are both associated with aggression and strength. Mercury is associated with communication. It therefore makes amazingly perfect sense that someone with a T-square involving Mercury, Mars, and Pluto has a song called “Truth Hurts.” (watch the video shown below)

It would be very surprising if someone hadn’t told her as much at some point in her life.

But Lizzo is actually really likeable, so there must be more to her than “Truth Hurts.” Even the song “Truth Hurts” is likeable. She’s “100 percent that bitch,” but she’s laughing about it in a good-natured way, and the listener is too.

Part of that is probably her Sun-Jupiter conjunction in Taurus. Jupiter, like the sign of Sagittarius it rules, tends to be cheerful enough to wiggle out of whatever trouble it blunders into.

Lizzo also has other planets in earth signs in a harmonious relationship with her Sun, Jupiter, and Mercury in Taurus.

The twelve Zodiac signs are divided into four elements: fire, earth, air, and water. The fire signs are Aries, Leo, and Sagittarius; the earth signs are Taurus, Virgo, and Capricorn; the air signs are Gemini, Libra, and Aquarius; and the water signs are Cancer, Scorpio, and Pisces.

For Lizzo, the Triple Conjunction is trine her Sun-Jupiter-Mercury conjunction in Taurus. A trine is a harmonious aspect between planets that are 120 degrees, or four signs, apart. It can only happen between signs that are the same element.

Lizzo also has the Moon in Virgo trine both her Capricorn planets and her Taurus planets. Connecting all three signs of the same element in this way is called a grand trine. Within a grand trine, energy flows smoothly and easily.

Trines are so helpful that people whose charts have too many trines and not enough hard aspects can become lazy and unmotivated. Lizzo, however, has hard aspects in her T-square pushing her along, so it is good for her to have a grand trine to soften that.

Earth signs in general are practical and grounded in the experience of physical sensation. Lizzo’s song “Good as Hell” has that effect: “I do my hair toss, Check my nails, Baby how you feelin’? Feeling good as hell.” She’s providing a very organized self-care checklist. Other phrases in the song like “kick off your shoes” and “walk your fine ass out the door” continue the theme of living in one’s physical body.

The Saturn Cycle in Lizzo’s Career

As discussed elsewhere on this site, the Saturn opposition is a coming of age transit that everyone experiences around age 14, when the 29.4-year Saturn cycle is halfway through counting from their birth. When Lizzo was 14, she started her first rap group with two classmates and got the nickname Lizzo after the Jay-Z song “Izzo (H.O.V.A.),” according to The Cut.

Halfway between the Saturn opposition of age 14 and the Saturn return of age 28-29 is the Saturn square around age 21. Everyone experiences these Saturn transits at these ages regardless of whatever else is going on in their charts. The same is true for the Uranus square around age 21, when Uranus has moved a quarter of the way through its 84-year cycle.

Many people graduate from college and head out into the world around this age. Lizzo, however, dropped out of college and slept in her car while playing the flute in her first real band, as reported by The Cut. Then, in 2010, the band retired, and Lizzo’s father died.

After struggling with depression for several months, Lizzo moved to the Minneapolis area in 2011. She worked her way into the local music scene there, collaborating with other musicians. She released her first solo album, Lizzobangers, in 2013.

The Saturn return that everyone experiences in their late twenties is a test that evaluates how well the life structure they have built leading up to that point holds up. Disciplined hard work based on a sound foundation is often rewarded with a major achievement.

Shortly after Lizzo’s Saturn return in Capricorn took place in 2018, her 2019 album Cuz I Love You debuted at number six on the Billboard 200 and finally brought her mainstream success, according to Astro-Databank.