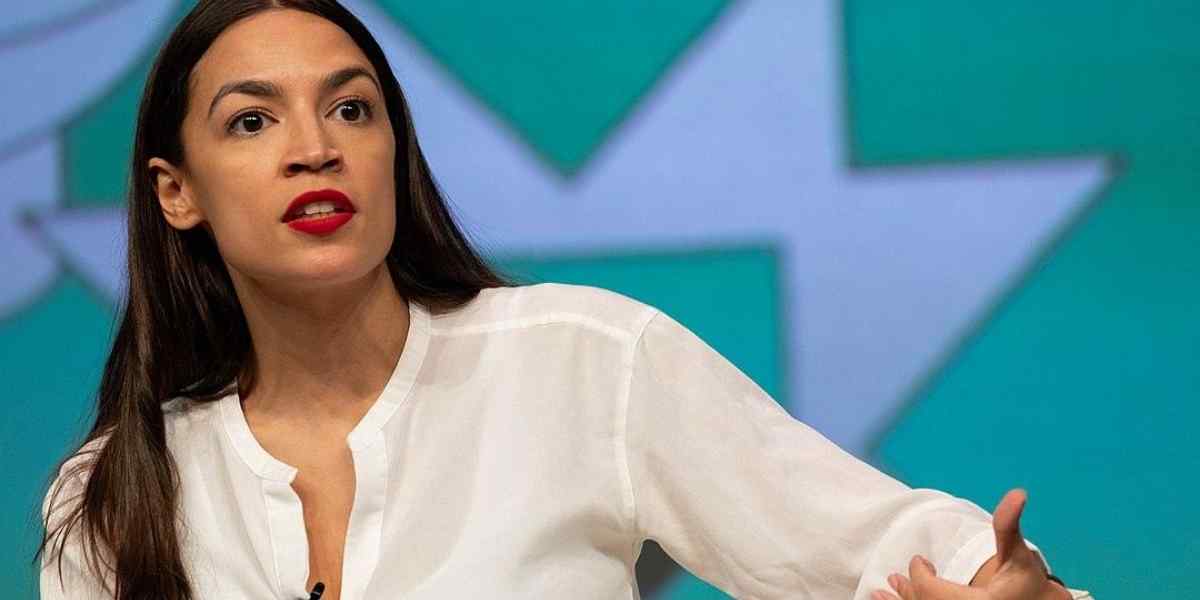 American politician Alexandria Ocasio-Cortez, commonly referred to as AOC, has risen to prominence at a young age. Her proposed Green New Deal brings back memories of the New Deal executed by President Franklin Delano Roosevelt – also known by his initials, FDR – in the 1930s. What is AOC’s Zodiac sign?

AOC’s Zodiac sign is Libra, which is associated with the pursuit of justice. There are also other factors in her astrological chart that make her suited to be a spokeswoman for the Millennial generation.

The Zodiac signs that mark the beginning of a season – Aries, Cancer, Libra, and Capricorn – are known as the cardinal signs, as discussed in my article about Lizzo’s zodiac sign, read here. Likewise, people with these signs prominent in their charts are good at initiating new things.

AOC, born October 13, 1989, according to Astro-Databank, indeed has the Sun in Libra. While the Sun cycles through all 12 Zodiac signs over the course of a year, the planets and other celestial bodies move through the same 12 signs at different rates, so the chart each person winds up with is more complex than just their Sun sign.

AOC, it turns out, has something in each of the four cardinal signs. In Aries, she has the Moon; in Cancer, she has Jupiter; and, in Libra, she has not just the Sun, but also Mars and Mercury. Finally, in Capricorn, she has Saturn, Uranus, and Neptune.

Saturn, Uranus, and Neptune move so slowly through the signs that many people born in the late 1980s and early 1990s have all three in Capricorn, and this is known as the Triple Conjunction.

As discussed elsewhere on this site, cardinal is one of three modes in which the 12 Zodiac signs are categorized. Connections between planets or points in different signs of the same mode are known as hard or stressful aspects.

When all four of the signs in the same mode are connected, as in AOC’s chart, it’s called a grand cross. This configuration produces considerable internal tension. The best way to get that tension out is to do something, so it is a powerful motivator to action.

Congress at Saturn return, President when?

Everyone has a Saturn return in their late twenties, when Saturn has made a full 29.4-year cycle from when they were born. Saturn is associated with structure, so how they have set up the structure of their life is often up for review at that time.

For instance, a marriage with a shaky foundation may end in divorce at this time. However, solid hard work is often rewarded.

People who have Saturn in configuration with other planets, as AOC does, tend to have more dramatic Saturn returns than others.

This was also the case for Taylor Swift and Lizzo; both of them, close in age to AOC, have the same Triple Conjunction in Capricorn as well as other links to Saturn in their charts.

For AOC’s Saturn return, she got elected U.S. Representative for New York’s 14th congressional district. When she took office at age 29 in January 2019, she was the youngest woman to ever serve in the United States Congress, as reported by CNN.

Shortly after getting elected in November 2018, AOC bonded with three other women newly elected to the U.S. House of Representatives at the Congressional Progressive Caucus orientation: Rashida Tlaib of Michigan, Ilhan Omar of Minnesota, and Ayanna Pressley of Massachusetts.

She identified them as her “Squad” on Instagram, as reported by The Hill, and the name stuck. Of course a Libra would be known for her relationships! (Omar, born October 4, 1982, also has the Sun in Libra.)

The hardest thing about becoming president for AOC might therefore be sitting in the Oval Office alone. Of course, she has to turn 35 first, as the United States Constitution requires that the president be at least 35 years old. As satire site The Hard Times notes, though, people are already thinking about this for her.

With the Saturn cycle 29.4 years long, each quarter of it is a little over seven years long. Meanwhile, a grand cross like in AOC’s chart basically splits the chart into quarters.

Saturn is also part of one end of AOC’s grand cross, so every quarter of the Saturn cycle is probably more dramatic for her than it is for most people – the ongoing cycle of Saturn is not just talking to her Saturn, but it’s simultaneously talking to everything else that Saturn is talking to in her chart as well.

Whatever happens then, she would at least be legally old enough to be president.

About a month after taking her seat in the U.S. House of Representatives, on February 7, 2019, AOC released a resolution “Recognizing the duty of the Federal Government to create a Green New Deal.” Senator Edward Markey of Massachusetts released the same resolution in the U.S. Senate.

The ambitious set of proposals to combat climate change and income inequality has not yet become law.

However, it acknowledges precedent for a move of similar proportion in U.S. history, noting, “Whereas the Federal Government-led mobilizations during World War II and the New Deal created the greatest middle class that the United States has ever seen, but many members of frontline and vulnerable communities were excluded from many of the economic and societal benefits of those mobilizations.”

Franklin Delano Roosevelt, known as FDR, was elected president in 1932, when the U.S. was in the depths of the Great Depression. Upon taking office in 1933, he got to work on a set of government programs collectively known as the New Deal.

These included reforms to the banking system. Other programs, such as the Works Progress Administration (WPA) and Civilian Conservation Corps (CCC), provided government-funded jobs to unemployed people.

FDR, born January 30, 1882, according to Astro-Databank, has Saturn and Neptune in Taurus forming a harmonious trine aspect to Uranus in Virgo. As with the Triple Conjunction of the late 1980s and early 1990s, most people born within a year or two of FDR would have those slow-moving planets in those signs.

Saturn is about structure and concrete manifestation in the physical world. Neptune is about dreams and ideals. People born at a Saturn-Neptune conjunction either succeed in making their dreams reality or get depressed and disillusioned when they fail to do so.

Whether AOC chooses to stay with her squad in Congress or run for president at that time, the Saturn-Neptune conjunction of 2026 will be a crucial point for her.

The Saturn-Neptune conjunction will be at 0 Aries 45, and then her Saturn square transit discussed above will take place shortly thereafter, when Saturn continues on its way through the 30 degrees of the sign to reach 8 Aries 8.

Aries, the beginning of the astrological year, is the ultimate push to start something new. When Saturn and Neptune get there, AOC may finally get the support she needs to do so.