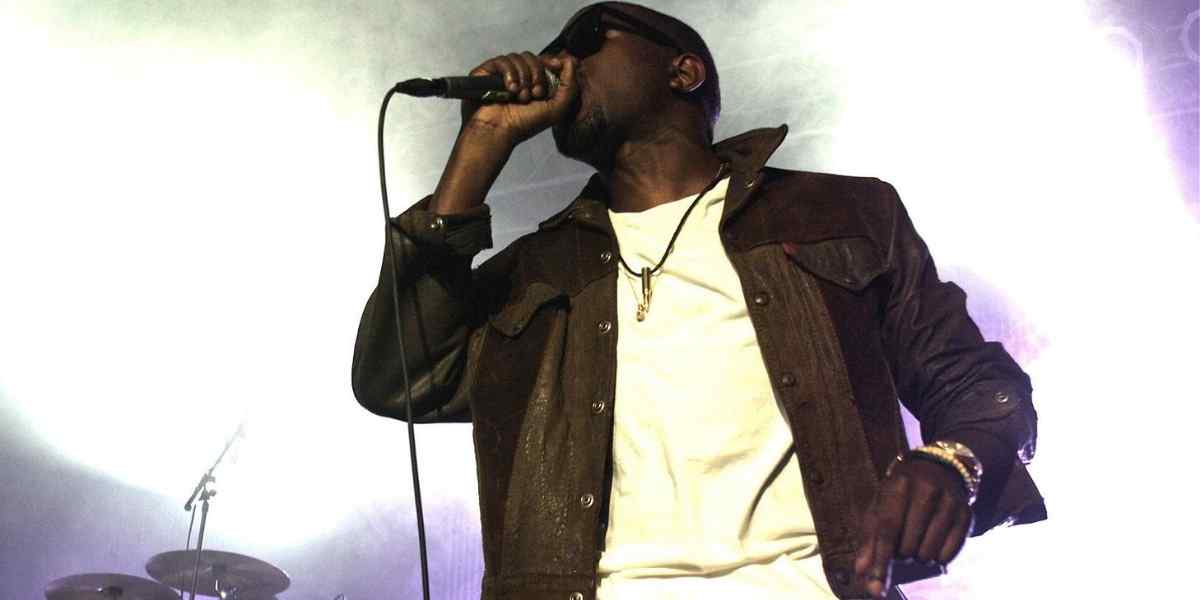 Kanye West was already simultaneously a musician and a fashion designer when he became a 2020 presidential candidate as well. It’s enough to make one wonder – what is Kanye West’s Zodiac sign?

Kanye West’s Zodiac sign is Gemini. Gemini is known as The Twins, which makes sense for having at least two simultaneous life paths.

The time Kanye picked to announce his presidential campaign is also significant. He had just turned 43 years old and was therefore under the influence of a group of midlife crisis astrological transits that everyone experiences in their early forties.

The People’s Guide To The Cosmos reports that the constellation of Gemini is associated with the Greek myth of twin brothers Castor and Pollux – well, actually, they were half-brothers.

They were born from the same mother, but Castor had a human father, and Pollux was the immortal child of Zeus. After the mortal Castor died, Pollux asked Zeus to take away his immortality so he could join his brother, and Pollux’s wish was granted.

Astro-Databank reports that Kanye, born June 8, 1977, is an only child. However, the part of the Castor and Pollux story that he can be seen in is the part about balancing this world with what is beyond this world.

Kanye is rich and famous on Earth, yet he has focused on promoting a Christian message in his last few albums.

Kanye also told Forbes in a July 2020 interview regarding his presidential campaign, “It’s God’s country, we are doing everything in service to God, nobody but God no more. I am in service of our Lord and Savior, Jesus Christ, and I put everything I get on the line to serve God.”

And, yes, it is a Gemini cliché that Forbes editor Randall Lane claimed Kanye kept him on the phone for “four rambling hours.”

Recall, (described in my article about Lizzo and her zodiac sign) that there are three modes into which the twelve Zodiac signs are categorized: cardinal, fixed, and mutable. Each of the three modes contains four signs.

A T-square configuration contains all but one of the signs in its mode. The missing sign therefore is a crucial absence. For Kanye, the missing sign is practical, earthy Virgo.

Interestingly Kanye’s wife Kim Kardashian, according to Astro-Databank, has her Venus in Virgo right where the missing end of Kanye’s T-square is. That is anecdotally a common occurrence for someone with a T-square to attract other people into their life who fill that gap for them.

Kanye has shocked people in the past with his support for Donald Trump, but his chart and Donald’s chart talk to each other dramatically: Donald has a Sun-Uranus Conjunction in Gemini and Moon in Sagittarius on Kanye’s T-square, as shown in Astro-Databank.

It makes sense that there would be a lively attraction between the two of them.

But if Kanye is so attracted to Donald, then why did Kanye decide to run against Donald for president? Kanye actually began talking about running for president in 2020 back in September 2015, as reported by CNN.

In December 2016, after Donald was elected, Kanye then hinted that he would wait until 2024 to seek the presidency, as reported by CNBC, so as not to interfere with Donald seeking a second term.

Kanye admitted to Forbes in an August 2020 follow-up interview that he was “not denying” the allegation that he was running for president in 2020 primarily to divert votes from Donald’s main competitor, Joe Biden. In the crazy atmosphere of 2020, however, just about anything could happen.

The planet Neptune is prominent in Kanye’s birth chart, involved in a T-square with both his Sun and his Moon. Kanye’s Neptune also aspects Donald’s Sun and Moon. Neptune, at its best, reflects the spiritual reality that we are all one on some higher level.

In this world where we are all stuck in Saturn’s structure of individual physical bodies, however, too much Neptune can cause problems with interpersonal boundaries. Kanye may therefore have trouble distinguishing whether he wants to be with Donald or to be Donald.

That is something in Kanye’s birth chart that he brings to the equation regardless of what the ongoing cycles are doing at any given time.

What the ongoing cycles are doing for anyone who is in their early forties, however, is a lot. Recall, (described in my article about Lizzo’s zodiac sign) that anyone who turns 21, half of 42, simultaneously experiences a Saturn square and a Uranus square, one pushing toward structure and the other pushing toward individual liberation.

A 42-year-old then gets pushed in three different directions simultaneously by Saturn, Uranus, and Neptune.

As discussed regarding Taylor Swift, the Saturn cycle is 29.4 years long, and it is divided into quarters of a little over seven years each. The halfway point is the Saturn opposition around age 14. The Saturn return of age 28 to 29 is another critical period in development.

Fourteen years after the Saturn return of the late twenties, everyone gets another Saturn opposition in their early forties. (29.4 + 14 = 43.4, so the Saturn opposition might technically come a little after some of the other midlife crisis transits that hit closer to 42.) You could have a 14-year-old child yourself by then, but you are reliving your own adolescence too.

Actually, some people respond to the late twenties Saturn return’s pressure to pursue structure by becoming parents, so anyone who has a baby at their own Saturn return will wind up with a child whose Saturn transits are the same as their own going forward – for instance, the child would have the age 14 Saturn opposition at the same time the parent has the early forties Saturn opposition.

According to Astro-Databank, Kanye became a first-time parent later, when he had just turned 36 and was still having the Saturn square transit that forms the halfway point between the late twenties Saturn return and the early forties Saturn opposition.

Meanwhile, per NASA, the Uranus cycle is about 84 years long. Half of 84 is of course 42. This halfway point of the Uranus cycle in a person’s life is referred to as the Uranus opposition. Uranus is about individual liberation. When a person has a Uranus transit, an overly restrictive marriage or job or religious commitment might get dumped with little regard to the consequences.

Neptune has to do with spirituality, so spiritual beliefs may be questioned or renewed during a Neptune transit. The dissolution of the ego found in spiritual experience can also be similar to states experienced in creative work and in substance abuse.

Even in a best case scenario, however, Neptune doesn’t quite see things in the way that they look on Earth. If your Uranus opposition provokes you to dump your wife for a 20-year-old and get a convertible, your Neptune square might make you think you actually look cool doing this.

Because Kanye has Neptune as part of a T-square with his Sun and Moon in his birth chart, the Neptune square everyone gets in their early forties is likely a far more dramatic experience for him than it is for most people. While a Neptune transit can open the mind to possibilities that would ordinarily not be thought possible, some of those possibilities are still not realistically going to work out.

Kanye at least added some fun touches of Neptunian creativity to his campaign. For instance, rather than identifying with any of the known United States political parties, he claimed his affiliation to be the Birthday Party, “Because when we win, it’s everybody’s birthday.”

His campaign could best help the country, intentionally or not, by stepping so far outside the well-trod norms of politics that it forces people to take a fresh look at the process from a broader perspective.

If Kanye doesn’t get elected, well, not getting elected is not the worst thing that can happen. John F. Kennedy, born May 29, 1917, according to Astro-Databank, was another Gemini Sun running for president of the United States under the influence of the midlife crisis transits.

He actually did get elected in 1960 at age 43, making him the youngest person to serve as president to date, and then he got assassinated in office.