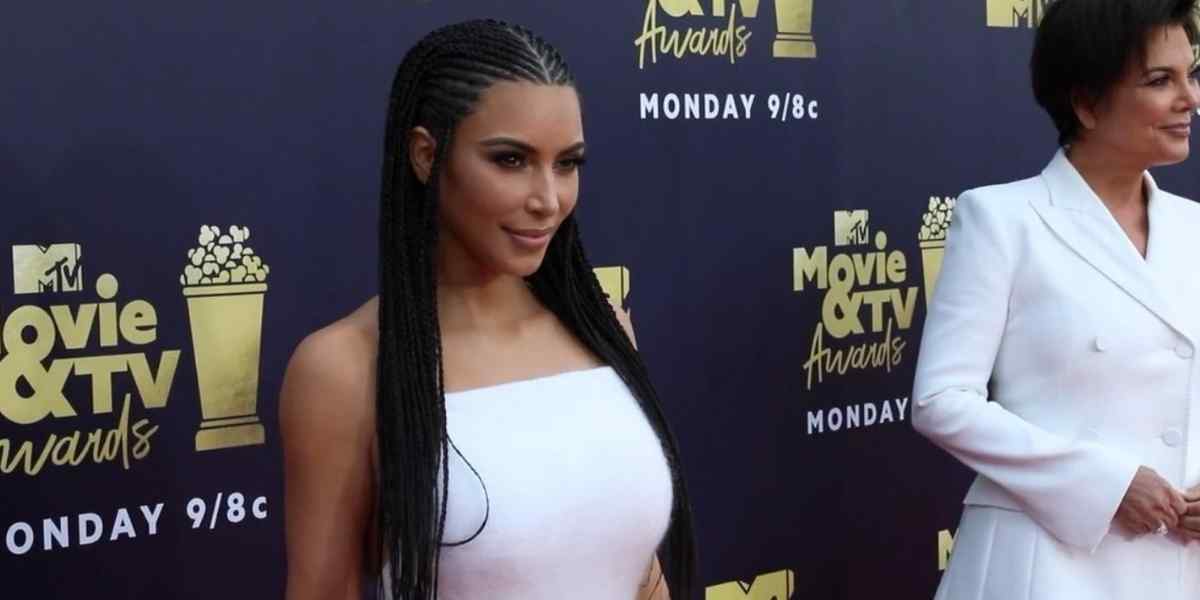 Kim Kardashian is rarely talked about in isolation. Instead, she often comes up in reference to her relationships with others, whether that is her family of origin or her husband Kanye West. But even the most relationship-oriented person ever still has to have their own Zodiac sign. What is Kim Kardashian’s Zodiac sign?

Kim Kardashian’s Zodiac sign is Libra. Not all Libras are created equal, and Kim is more susceptible than some to the pressure to lose herself in relationships, especially her sibling relationships, due to a variety of factors in her chart.

To understand what is going on with Kim, it is necessary to understand how astrology charts are divided into quadrants and houses.

Quadrants of an astrology chart

Astrologers are often heard demanding birth times for celebrity charts. It is important to get this unusual piece of information to calculate the Ascendant, a point based on the time of day the person was born in relation to that day’s sunrise.

It is also important to know what city the person was born in because the sun rises at different times in different cities. My article on Katy Perry explains this in more detail.

Each of these twelve houses is then given symbolic associations with different parts of life, which can become very detailed and specific.

For now, let’s just look at Kim Kardashian’s chart in terms of how full the different quadrants are. If a quadrant of a chart is very empty or very full, that can give a big picture look at where there might be an imbalance in the person’s life.

As shown on Astro-Databank, most of the planets in Kim’s chart as well as her Sun in Libra are in the top left quadrant, the combination of Self and Outer. This makes a lot of sense for her being a very public personality.

The one planet Kim has in the top right quadrant, the combination of Other and Outer, is Venus. As discussed in my article on her husband Kanye, Kim’s Venus fills in the missing end of Kanye’s T-square in mutable signs.

Meanwhile, Kim has her own T-square in mutable signs: Venus in Virgo, Neptune in Sagittarius, and the Moon in Pisces. The missing end for her is Gemini. Kanye’s Sun in Gemini fills in the missing end of her T-square and sits in the seventh house of her chart, which is especially associated with one’s life partner, near her Descendant.

There is definitely a strong connection between Kim and Kanye!

Neptune and the Moon are both in the bottom left quadrant of Kim’s chart, the combination of Self and Inner. Neptune is close to the Ascendant, in the first house which is especially associated with personal identity. This in combination with a general lack of activity on the bottom half of the chart is troubling.

In a best-case scenario, Neptune, as described in my article on Kanye, reflects the spiritual reality that we are all one on some higher level. If it falls in the part of your chart where you’re supposed to be figuring out who you are as a separate individual person, though, you might have no idea who you are.

The symbolic associations for the different planets, Zodiac signs, and houses of the astrological chart are extensive. The Rulership Book by Rex E. Bills provides a thorough index. For instance, it notes that brothers and sisters are associated with the sign of Gemini, the planet Mercury, and the third house.

Kim’s siblings are of course her co-stars on the reality TV show Keeping Up with the Kardashians, so one would expect some of these significators of siblings to be prominent in her chart.

Now, let’s look at Mercury in Kim’s chart. Every planet in an astrological chart has both a sign and a house. Think of playing the board game Clue, where the answer is something like Colonel Mustard in the Conservatory with the Candlestick – you need to come up with a phrase that has three nouns in it. For Kim, she has Mercury in Scorpio in the eleventh house.

The eleventh house is in the middle of the Self and Outer quadrant of an astrological chart. Kim indeed lives out her sibling relationships in a very public way.

Each sign has a house and at least one planet that feels particularly at home there. These relationships are known as rulerships. For someone who has Aries rising, the signs would generally be in the houses they rule: Aries, first house; Taurus, second house; Gemini, third house; and so on.

Libra rules the seventh house, which, in most ways of dividing houses, begins at the Descendant, the fullest point of Other energy in a chart. This is where the stereotype of Libra Sun people as obsessed with relationships comes from. In Kim’s case, the stereotype is probably accurate but not just for that reason.

The sign of Aquarius in turn is ruled by the planet Uranus, which can be associated with things that are unusual or shocking. In Kim’s chart, Uranus in Scorpio is in the twelfth house, but it is close enough to her Mercury in Scorpio in the eleventh house to call it a conjunction.

A Mercury-Uranus conjunction, along with Mercury in the eleventh house, makes a lot of sense for Kim in that there is something unusual going on with her sibling relationships: most people do not have a TV show with their siblings! The Rulership Book also notes that Uranus rules television.

In Kim’s chart, the third house begins in the sign of Aquarius. This continues the vibe of her eleventh house Mercury conjunct Uranus. If something in a person’s astrological chart is a very major issue in their life, usually there won’t just be one indicator of it. Instead, multiple indicators involving signs and houses and aspects between planets will all display that theme.

Kim’s third house also includes part of the sign of Pisces. Kim’s Pisces Moon is in her third house, suggesting that, under the surface excitement of being on TV together, Kim has a sensitive side that includes a strong emotional connection to her siblings.