If you are a Leo woman curious about marriage to (a long-term relationship with) an Aries man, then click over to the article, “Aries man and Leo woman in marriage”, because it’s written specifically for you!

These two signs are loud but they make a faithful pair. Both enjoy receiving praise and being recognized. The Leo woman and Aries man motivate one another to be better than yesterday and can be a dynamic and powerful couple.

The Leo woman and Aries man in marriage are two stubborn individuals that can stand on their own. The marriage has the potential to be long-lasting but they need to constantly resist acting up on their ego and have the willingness to make it work. The pair either works or doesn’t.

The Leo woman is flamboyant. She loves being center stage and is a born leader. She can be a bit of a showoff whether that means displaying her man or showing him the things, she can do. She tends to spoil the one she loves and makes it grand too.

When the Aries man and Leo woman come together, they are attracted by one another’s confidence. They adore their independence and are pulled by the power they exude. It is like a union of two great kingdoms where they join in forces to become more undefeatable.

The two of them can act flirtatiously. There has to be an openness and understanding when it comes to their actions. Ego can be a huge issue between them. Both of them also prefer to lead, they don’t want to follow anyone’s orders.

The trick here is to have compromise or maybe take turns from who gets to be the boss. Maybe divide the leadership into certain things. Like if it’s about finances it should be the Aries man or the Leo woman who will be in charge of where they will go. So, equality can be a huge theme since both signs tend to be focused on themselves.

The strength of the Aries man is more on his bravery, he is the initiator. The warrior that charges when everyone chooses to hide. The strength of the Leo woman is the one that can make things happen. As a fixed passionate sign, she is determined to see her visions come to reality.

Click here to read more about “Dating a Leo Woman? 12 Things You Must Know”

The Leo woman and Aries man are both fire signs and they can really burn the house with their passion. Their physical love language is similar where they are all about experience and dominance. It’s like if they fight, they will take it in the bedroom to see who gives in first.

Click here to read more about “Leo Woman In Bed, 7 Steamy Tips To Turn Her On”

As friends, if they share a common goal, they’ll do well in supporting one another. The Leo woman and Aries man are prideful so they’ll make sure the output they put out is always their best. They will always be concerned about their image.

It’s truly up to the maturity of both to make sure the friendship is beneficial because sometimes one can’t help feeling jealous of the other if one gets praised and recognized and the other doesn’t. This is a friendship that likes to compete with each other, which hopefully is friendly and not subconsciously spiteful.

This couple will be more on taking action and feeding their egos. Though, they will also have a huge amount of respect for each other. This is actually one of the main reasons that their love flourishes, it’s their admiration that never truly ceases.

Even if it means more work compared to other Aries man combinations, the Leo woman easily takes the crown in winning the Aries man’s intimidation. She is the challenge he’s looking for. The Leo woman can be high maintenance and have demands, which, the Aries man may not back out from.

There should be an emphasis on co-rulership if they want the relationship to be more harmonious. However, during the relationship, it is the Leo woman who expects the Aries man to make an effort. She truly knows deep in her heart she deserves the best.

She might look like her head is always up in the sky, but she is actually really sensitive and it’s easy for her to be hurt by the Aries man when he has his emotional bursts. This is when the Aries man doesn’t think before he says anything.

Their union will be about chasing their goals. They make an ambitious power couple. There are a lot of things that they can achieve together when they have unity. There’s affection in the form of gifts and sensuality that is unmatched.

Does a Leo woman and Aries man work, is it a good combination?

The Leo woman and Aries man can be a good combination. One reason their relationship can be in trouble is if there’s immaturity. This means they operate through their ego and treat their relationship like competition. If they have a common ground, they can combine their gifts together and achieve things that most can just dream of.

Marriage between a Leo woman and Aries man, final thoughts…

The Leo woman and Aries man in marriage are powerful and dynamic. It has the potential to last but not without struggle. The Leo woman is regal, confident, and knows she deserves the best. She can be demanding and not a lot of men can handle her.

The Aries man is up to the challenge. He is turned on by the chase. With the Leo woman, he is never bored. The way to a successful marriage between these two is maturity and respect. In fact, respect is the glue that keeps them together even if they may have a lot of fights ahead.

Most of the time this happens because both are very bossy signs. One doesn’t want to submit to the other. The Leo woman likes the spotlight and the Aries man is thrilled by the experience of being the best. Children will not be a priority but one day when they have them, they’re going to push them beyond their limits. Training them to be independent early on or hone their talents ahead of the curve.

When they have experienced unity and they share similar goals or if they have learned that it’s possible to co-lead, then not many can stop them. The Leo woman is the determined one between the two. She doesn’t just start things; she makes sure it becomes a reality. The Leo man, on the other hand, is a fighter, he will be protective of his Leo woman often making her look good when he’s beside her. 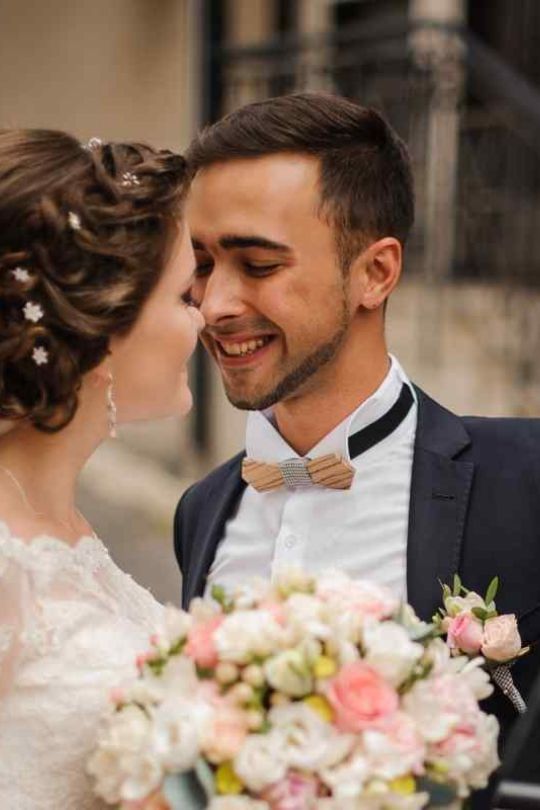