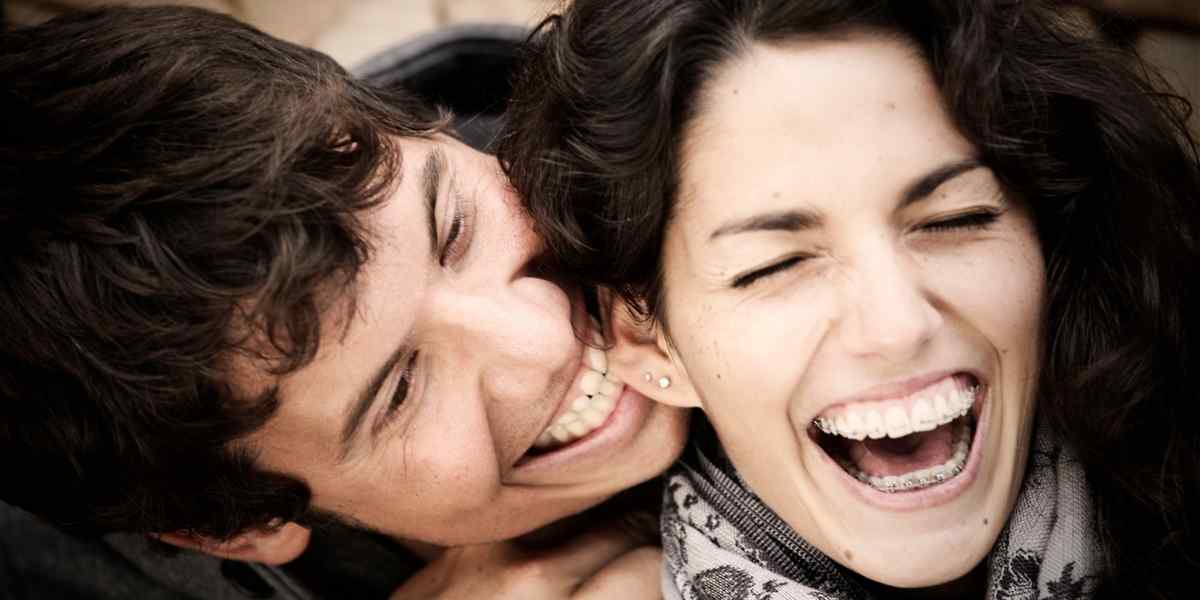 If you want to win the heart of a Leo woman of your dreams, then you need to learn what she wants in a man.

A Leo woman likes an enthusiastic, charming, and loyal guy. Her ideal partner is gregarious and upbeat, and he never takes life too seriously. A Leo woman is looking for the male version of herself who can be her lover and her best friend.

10 Characteristics a Leo Woman Loves in a Man

A Leo woman likes a hot and sexy guy. She has a strong sex drive and she needs someone who can match her energy and stamina.

Sex appeal isn’t this important to most other zodiac signs, but it’s paramount for a Leo. She won’t date a guy unless she feels instant chemistry with him. She’s not the type of person who likes to be friends with someone first before progressing into a romantic relationship.

She wants a man whose appearance takes her breath away. She likes a masculine, confident guy who knows how appealing he is.

Some women don’t like it when men show off in public, but a Leo woman is proud when other ladies check out the gorgeous man on her arm.

Her zodiac sign is very physical, so physical attraction and sexual chemistry are necessary for a Leo lady to become interested in a guy.

Confidence is a key trait that any man dating a Leo woman has to have. She wants a self-assured guy who knows he is a catch. He should value himself enough to know that he can have any lady he wants, but still chooses his Leo woman over anyone else.

A Leo woman also likes someone who is unique and creative, so he shouldn’t care too much about other people’s opinions or be afraid to express himself. He should have confidence not only in his positive traits but also in his eccentricities and quirks.

While a Leo woman will give the man she loves all of the compliments and affection he could ever ask for, she doesn’t want her man to rely on her as the source of his self-esteem.

A Leo lady is a natural flirt, and she won’t want to suppress this aspect of her personality, even when she’s in a relationship. She’s faithful and won’t cheat on her significant other, but she needs to be with someone confident enough not to be bothered when she flirts with other guys.

Each sign of the zodiac has a special symbol, usually an animal, that reveals the quintessential qualities of that sign. Leo’s symbol is the strong, ferocious lion.

Just like a lion, a Leo woman has a fiercely brave heart. She needs to be with a man who is as courageous as she is because she wants a partner who will join her on all the adrenaline-spiking pastimes that she enjoys the most.

A Leo woman is an extremist who enjoys activities like white water rafting or cliff diving. Her ideal guy should not only tolerate her passion for excitement but also join her on her thrill-seeking adventures.

Even better, he should make exciting plans to do with her if he really wants to impress his Leo lady and make her fall in love.

Every zodiac sign belongs to one of the two polarities: negative or positive. Leo is one of the six positive signs.

This means that a Leo lady is typically upbeat and optimistic. She finds whining extremely unattractive and doesn’t want to be around a man who constantly complains.

She’s drawn to a guy with a cheerful temperament. As the zodiac sign ruled by the Sun, it makes sense that a Leo woman wants a guy with a sunny disposition.

Some zodiac signs are more serious and down-to-earth than others and they appreciate a responsible guy with a long-term plan.

But a Leo lady is a free spirit, and she prefers a light-hearted man who doesn’t take himself too seriously. A Leo woman just wants to have fun in life, and she should be with someone who is just as carefree as she is.

A Leo woman goes with the flow and takes the good and the bad as it comes, and her perfect partner should have the same laid-back approach to life.

Every zodiac sign correlates with one of the four natural elements: air, water, earth, and fire. The elements reveal some of the personality traits of their associated signs.

Leo is one of the fire signs, and fire signs are known for being passionate, bold, and adventurous.

A Leo woman yearns for variety in her life and likes to try new things. While some zodiac signs thrive on routine, she thrives on progress and change. She is always seeking new experiences and wants an adventurous partner to join her on her escapades.

She likes an exciting, well-traveled, and venturesome man. From sampling exotic foods to flying away to foreign lands, a Leo woman is willing to try anything once and she doesn’t want to be held back by a reluctant, timid guy.

A Leo woman might be flirtatious and charming, but she is also a devoted and faithful partner once she’s in a committed relationship.

She likes getting attention from lots of guys, but ultimately, she’s just looking for the right person to be her other half.

A Leo lady is very self-confident, so she knows that any guy would be lucky to be her partner. If a guy cheats on her, she will immediately leave that relationship without looking back. She needs a man who will not only be faithful to her but also loyal in other ways.

Her lover must always have her back when she’s in an argument with someone else, and her man should never say anything negative about her behind her back.

As the zodiac sign represented by one of the world’s most ferocious predators, the lion, a Leo woman certainly enjoys the thrill of the chase when it comes to dating. She likes being pursued and she also likes it when a man plays just a little hard to get.

Some astrological signs hate it when the person they like is unavailable or dating around, but a Leo lady isn’t afraid of competition. She even likes a little bit of jealousy to keep the spark alive and make dating more exciting.

Even once she’s in a committed relationship, it’s important to her to have an enigmatic partner who withholds some information about himself and maintains an aura of mystery. She wants a complicated guy that she can learn more and more about every time she’s with him.

Although she likes a mysterious man, a Leo woman needs to know that the guy she’s dating is obsessed with her.

Each zodiac sign rules a particular body part, and Leo rules the heart. This tells us that Leo is a very loving and affectionate sign, and a Leo woman can’t be happy with a cold and aloof kind of guy.

She’s attracted to a touchy-feely, sensual guy who uses affection to show how he feels about her. Some zodiac signs don’t like public displays of affection, but a Leo woman is perfectly comfortable showing her partner how she feels about him in front of other people.

While a Leo woman makes a loyal and affectionate partner, she is also very independent. She needs her own space to be alone or to hang out with her girlfriends without her partner sometimes, and she needs a guy who understands and respects her boundaries.

She is drawn to an independent man who wants to be with her but doesn’t need her. She doesn’t expect a man to provide for her, but she does expect to be given some breathing room when she asks for it.

A Leo lady can’t be with a needy, clingy guy. She wants a strong, self-assured man who takes care of himself and is content with being alone sometimes.

If you want to attract a Leo woman and keep her coming back for more, you need to know what qualities she looks for in a partner.

A Leo woman wants a passionate, independent, and fun-loving guy. She needs a partner who is as brave and optimistic as she is, and she wants a man who will only add more happiness and excitement to her life.

If you possess the characteristics she is looking for in a man, then you might be the perfect guy for a feisty, fiery Leo woman.