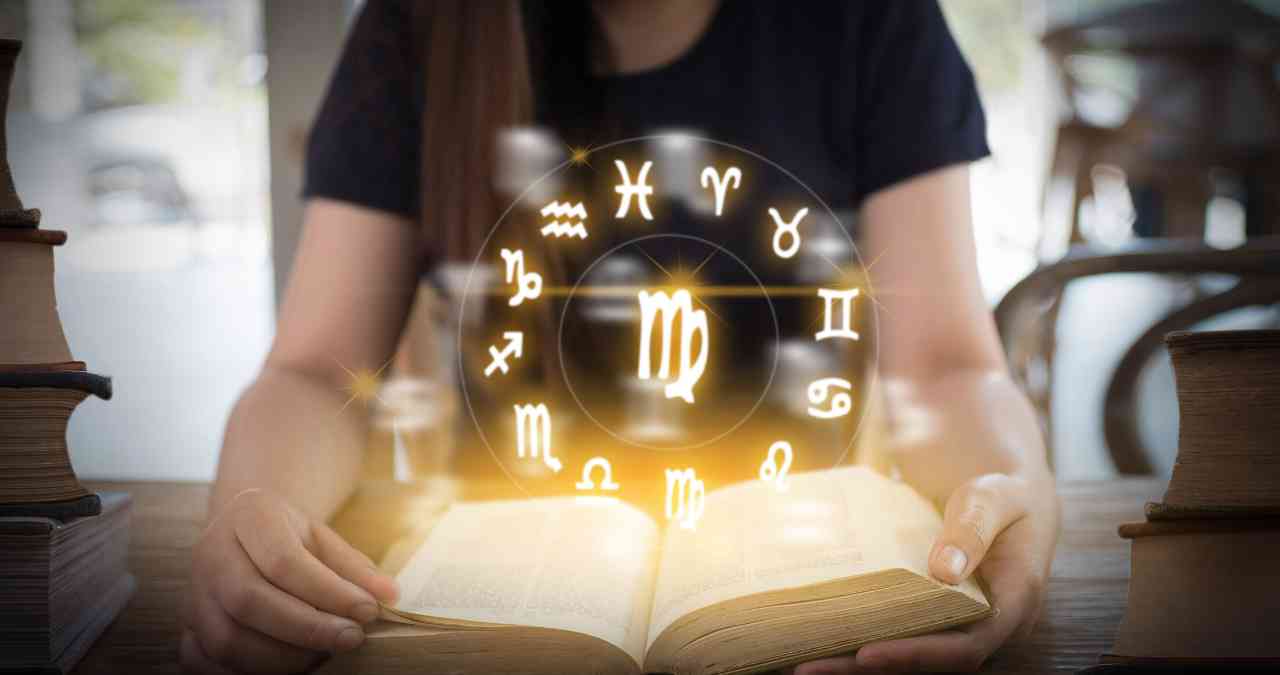 Have you ever wanted to know your zodiac sign, but ended up on different websites that all take your date and location of birth, but end up with several different results? If that happens to you, you may be asking “why?”.

Throughout the ages, different cultures created a diverse array of interpretations of astrology. On top of this, modern astronomers have argued that over time, the planetary alignments have changed….so, therefore, astrology also must change. This has resulted in many different types of astrology.

But why are there so many different interpretations? Simple: Astrology is a social science, just like psychology or economics. Like those fields, astrology acknowledges that humans are complicated beings whose behavior is difficult to predict and forecast on a large scale.

There is a big “grey area” in it that prevents one person or interpretation from being able to claim they have all the answers. How do we adjust to this grey area? Simple, we create different schools of thought to analyze the topic.

So you may be asking, what different interpretations of astrology are there?

There are three and let’s discuss these here!

Before I get into the details of each, I want to point you to the bottom of this article, where you will find other articles that you might find interesting. See the Related Articles section!

This is by far the most popular and respected sort of astrology in the Western world. It was made over 3,000 years ago when the Babylonians divided the sky into 12 distinct sections, with each section pertaining to one sign. It has a familiar layout:

When someone is asking for your sign, there is almost no doubt this is the system they are using. But what makes this system unique is that it carves the sky into 12 different sections of roughly equal length and named these after the constellations that were in that section.

But, -and here’s the big deal- these sections are not explicitly tied to the positions of the constellations.

In other words, this makes Western astrology based more on seasons than orbital patterns. An example of this is that Aries -the first zodiac sign- begins on the same day as the Spring Equinox, March 20.

As discussed in previous articles, this variant is more focused on relationships and you. (Read, “What Zodiac Signs work well together?) It places a very heavy emphasis on the element system (Earth, Fire, Air, and Water) and the interactions that take place between them.

Another article that you might find interesting, “Fire & Earth signs compatibility, read that here.

Western astrology does not claim that the solar system’s celestial bodies are supreme entities that have absolute sovereignty over your life. But rather, it is a heavy influence. In this model, there may be big events that can be foreseen with star charts, and predictions about how relationships or certain types of careers would go.

While predictions are occasionally made with western astrology (these are called horoscopes) they are not the main focus of the topic and aren’t particularly popular.

The most important aspect of this model is that it rejects destiny. In this type of astrology, the only thing predestined is the traits you are born with. Despite this, you decide your path in life.

Ok, so this isn’t a traditional sub-type of astrology. It’s a controversial one that isn’t taken very seriously by many since it was made by NASA but is nonetheless one of the reasons that you have “multiple” zodiac signs.

It all began when NASA released an article about how everything we know about western astrology is incorrect. They made the bold declaration that the whole astrology wheel needs to be redone since the locations of the constellations relative to the Earth have changed since the time of the Babylonians. Therefore, the Babylonian system is obsolete.

They came up with this revamped system, as shown here:

As if changing the dates of the signs wasn’t enough, they went ahead and added a whole other sign, Ophiuchus (pronounced Oh-FEW-cus), and made Scorpio almost nonexistent. They reasoned that the sun barely passes through the Scorpio constellation and that it travels through the Ophiuchus constellation.

They believe that the Babylonians had wanted the sun’s 360 degrees journey to be divided into a mathematically pleasing. 12 equal sections, each with 30 degrees, rather than 13 equal sections of 27.6 degrees.

While this “scientific correction” of western astrology is technically incorrect -because as mentioned earlier, astrological signs are not tied to the location of the actual constellations- it still garners many believers who relate to their “new” sign.

Vedic astrology, also known as Jyotish or Hindu astrology is the mathematically sophisticated cousin of western astrology that discusses the future more than the past.

This type of astrology calculates your sign differently. In this interpretation, astronomical movement and planetary alignment do have an impact. This leads to Vedic astrologers to produce these results:

In Hindu astrology, the planets are much more powerful, almost indescribably so. Planetary alignment plays a huge role in determining your luck, potential, and destiny. The differences don’t stop there, however.

Some planetary combinations are objectively better than others, and the more good karma you’ve accumulated from doing acts of kindness in your previous life, the better your chart will become.

Needless to say, this type of astrology is generally more hands-on. It’s a type of astrology that you’ll incorporate into day to day decision making from romance, to career hunting, all the way down to scheduling events at the astrologically proper date.

Vedic astrology is taken as such a serious topic in India students can major in astrology and land a career in it, which is unthinkable in the west.

Because of this, it has a lot of depth to it. It goes very deep in how certain planets align when you were born to give you a certain “energy”. This is read by the psychic to create a general timeline of events in your lifetime, regardless of how big or small. Since Vedic astrology is considered a precise scientific tool these alignment patterns are sometimes translated into complicated mathematical formulas where you can see, on a scale of 0-36 how compatible two souls are. This is just one instance of the Vedic system’s complexity.

Vedic astrology does have quite a bit of moving parts, but some do swear up and down that it has superior predictive power than western astrology, and that the synastry charts it generates more accurate representations.

The truth is that you can choose what you believe in. Just like there is no singular, universally accepted way of thinking about philosophy or writing nonfiction books, there is no one way to view astrology.

Some stick with the type of astrology that they can relate to the most, others combine them and say they relate a little bit to all of the signs that are assigned to them.

I hope that you learned a lot from this article and all about why one person may have different signs.

Throughout the last couple thousand years, different cultures have created modifications of astrology, so feel free to check those out too.

Astrology is a BIG topic, and it is fascinating to learn about how it’s practiced in various parts of the globe.

Shop for your Favorite Items on Amazon

Find Unique Items on Etsy, From Local Artisans from All Around the World!