The Gemini woman is a great communicator and has a childlike curiosity in the way she perceives the world. With air as her elemental influence, she is not reliant on her emotions and prefers to deal with situations through logic. She is fun, playful, and adaptable though she is also known to become bored easily.

The Gemini woman is done with you when she starts to communicate less or worse, has ghosted you. She is no longer making an effort and is already flirting with other guys. You will feel that she is no longer excitable when you’re around and her eyes have become lifeless.

That said, let’s see what it looks like when a Gemini woman is in love…

The Gemini woman in love

The Gemini woman in love is a phenomenal woman. She can light up the room and makes a good host for parties. Marilyn Monroe is an example of a Gemini woman; she may have had her share of controversy but we can mostly agree that she is unforgettable.

When she loves someone, she notices the little details you like. She remembers your favorite author or type of genre. The Gemini woman will take note of this to give you random gifts and surprises.

If she has a love language, it will probably be about quality time. Gemini is a sign that likes to keep busy and you would have to be special for them to make adjustments.

The Gemini woman may also show her love through her words. She is a communicator after all. Though don’t expect them to be emotional about it. If you want a tip for seduction, try whispering something suggestive through her ears. If you are able to appeal to her mind, you can get her to do anything.

She wants to have fun with her lover. The Gemini woman may make an effort to plan a great date. Though don’t mistake her for being superficial, she loves a deep conversation and likes to thrive in debates.

Whether it lasts or not, a Gemini woman will show you the world in ways you have never experienced.

7 Clues a Gemini woman has moved on

She starts avoiding you

Gemini is a sign that craves freedom like how the cookie monster craves his baked goodies. She cannot be kept in a room. She is influenced by the element of air and she wants to feel like she has options.

When a Gemini woman begins to see that you are controlling or have kept on being told how she should act, she will start wondering if she should move on.

She won’t be wasting time trying to adjust. She is not meant to be submissive. The Gemini woman wants to satisfy her childlike curiosity instead of being treated like a robot. You will know that she is set on leaving when she starts avoiding you.

She will make excuses and try to make plans to keep busy. You might ask her to go out on the weekend but she will make up a story that she committed to over time. The Gemini woman will slowly decrease her time with you until she is totally disinterested.

She tells you directly, at least we hope she does

The Gemini woman doesn’t really pay attention to her emotions the way most of us would. She would actually try to rationalize what she’s feeling. For her, there are two ways of dealing with separation.

She could either tell you outright or the worse option, she may lie to you while she is actually starting seeing others behind your back.

She might conduct a strategy to manipulate you into wanting the separation so the guilt feels less.

Don’t feel like you’re special when you’re dating a Gemini woman, she knows her worth and knows she’s charismatic. She is hard to catch to begin with.

She lacks excitement around you

Gemini a woman is energetic and she would rather have a random event than settle in routine. She may have become bored around you.

Maybe your relationship has become stagnant. When a Gemini woman is in love, she can make a boring situation into something interesting.

The fact that she is no longer able to see the relationship in a magical lens may mean she is already moving on. She has convinced herself there is nothing to gain in the relationship or her attachment to you was not strong to begin with.

Sometimes a Gemini woman might stay in a relationship if she finds the partner useful or if he has a purpose in her life, but it doesn’t mean her eyes will remain focused on one person.

She always looks forward to a partner that is able to excite her.

She does not consider you at all

She will act like she’s single. The Gemini woman will drop all considerations towards you.

She is all about the small details so if she forgets to do what she has been doing like bringing you a cup of coffee to work, it might be an early sign that your relationship has run its course.

Some Gemini placements have expressed that they always try to make others happy even if deep inside they are not. They lament that they have always shown kindness but end up being misunderstood.

A root cause of a Gemini woman not considering you is because you may have failed to show appreciation to her. Her childish side shows up in a bad way, she may throw tantrums when things do not go her way.

A Gemini woman will show she’s moved on when she does not consider what you would think or feel anymore.

She doesn’t see your worth anymore

A Gemini woman is falling out of love when she only sees what’s wrong or lacking instead of acting optimistically. When she loves someone, she is able to focus on his good qualities.

This might be her way of showing that she has trust issues and cannot trust easily.

Sometimes she will seem like she has already moved on and is seeing others, maybe she will think about you from time to time, but most likely she won’t look back.

She has already distracted herself and since they rationalize their emotions, as long as someone is filling up the void, she’ll be fine.

She refuses to remediate

The Gemini woman does not want to face conflict. She is a mutable sign and sometimes it means they are indecisive or fickle-minded. If she does want you in her life, she would not feel confused about it.

Check her actions to discern what is your status in her life. If she keeps you as a friend that might be a good sign, if she does not block you on social media, you can also add that as a great significator. Maybe your Gemini woman was bored but over time realizes that she regrets leaving and may have a comeback.

A case study of a regretful Gemini has to be Kanye West. Recently Kim Kardashian announced that she no longer wants to remain tied up with Kanye.

Now that Kanye has had his fun, he is publicly making a plea that he wants his wife back even though he’s still currently dating another woman.

She has totally ghosted you

The Gemini’s symbolism is still the twins, some people would brush this off as being two-faced. It is not always the truth though. There are two ways how a Gemini woman would approach her disappearance.

She might gradually do it by making her timeless with you or she just does it in one go.

For a Gemini woman, it is much easier to disappear and isolate than to have to explain herself.

Though she is a good communicator, it is a different story when trying to authenticate her feelings. They are most likely to have a late response to what they truly feel.

When your Gemini woman is done with you, final word…

When a Gemini woman has decided to move on and call it quits, she will ghost you. She may do this little by little or totally out of the blue. She no longer appears excited about being with you.

The Gemini woman begins to make excuses and white lies to avoid you. The little things that she used to do will disappear too.

She may no longer want to cuddle. The Gemini woman will begin to be rude. She acts as if you are replaceable, not considering your feelings when you are trying to compromise. Communication will be denied.

The thing is, Gemini is one of the hardest signs to commit. They love their freedom a little too much and the Gemini woman got bored, she simply wants something new and is constantly seeking a variety of experiences.

She wants to be with a lover that understands she cannot stay in one place forever. 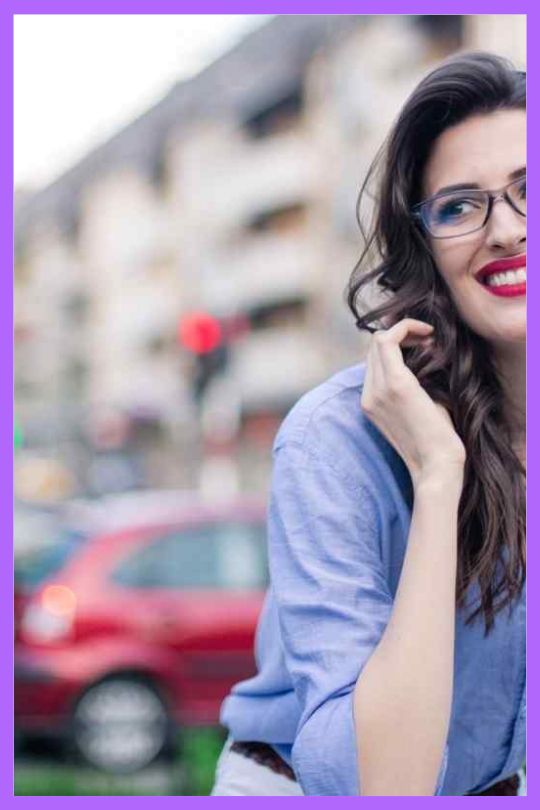