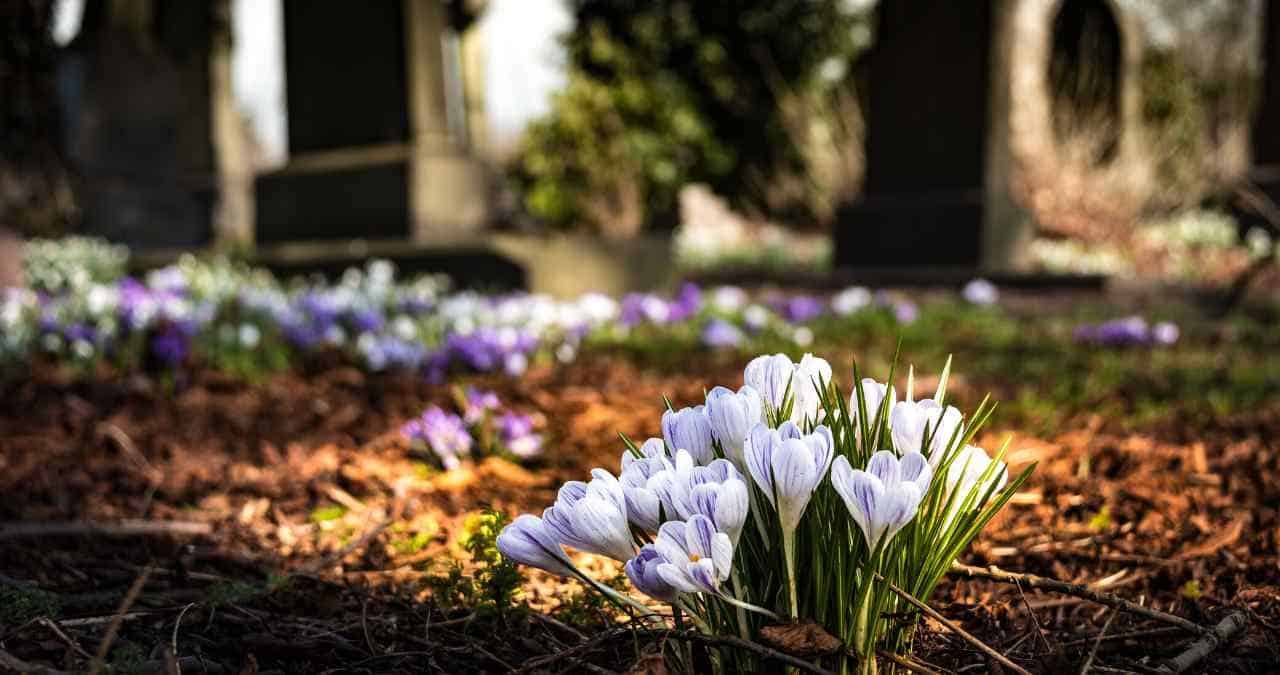 The art of Tarot has been around since the mid-15th century and has been used in fortune telling for centuries. Tarot divination has traditionally been a popular method for predicting future events all over the world, from romantic liaisons to career changes.

Some people say they can even be used to predict disasters such as death and divorce.  So can Tarot cards predict death?

Yes, Tarot cards can predict death and many other events. A Tarot reading is based on intuition and the interaction of energy and is a snapshot of a person’s current circumstances. A future action taken in response to a Tarot reading can avert the outcome of a Tarot spread, including death.

Death may turn up spontaneously in a Tarot reading, as it does in everyday life, but that doesn’t mean that you’re bound to keel over any minute.

Read on to find out more about predicting death through Tarot and how death-related cards can be interpreted.

If you don’t own Tarot Cards of your own, then I would recommend that you purchase the Rider Waite-Smith deck first. It’s symbolism is classic and the images are the standard for many Tarot Readers.

The short answer is that Tarot cards can predict death, or literally any other future event. Anecdotally, many readers of Tarot have reported foreseeing a deadly event or accident in a reading prior to the unfortunate event.

The truth of the matter is more complicated, however. While indicators of physical death might show up within a person’s Tarot reading, that does not necessarily mean that they themselves will die, or someone near them will die.

The cards used to predict and interpret physical death in a Tarot reading have many other nuanced interpretations depending on what kind of spread they’re being used in, and how skilled the Tarot reader is at interpreting them.

The Death Card in Tarot Does Not Mean Death

The Devil card is another misunderstood card, this article goes into more details about the Devil card and the positive meanings.

Symbolically, the Death card in a Tarot reading represents transformation, abrupt change, and the end of an era. The Death card also symbolizes a person’s need to detach themselves from old beliefs and actions that no longer serve their greater good.

In fact, the Death card in Tarot really has nothing to do with physical death at all. It is much more geared towards internal changes in one’s outlook on life, and how one responds to changes in their life. It’s about bettering yourself.

So if the Death card doesn’t predict physical death in a Tarot spread, which Tarot cards do?

The 10 of Swords is one card in the Tarot deck that is often used as an indicator of coming physical death, especially in conjunction with the Tower card. These two cards pulled together are often seen as an omen of chaos and disaster barreling down on the person the card is drawn for.

The 10 of Swords speaks of great and tragic loss, deep wounds, and painful endings. However, it is also important to remember that a 10 of Swords card can also be interpreted to mean betrayal, which can lead to a very different reading than a prediction of physical death.

The Tower card is another card that is often associated with physical death in a Tarot reading, but like the 10 of Swords card, it can have multiple interpretations, some positive in nature.

The Tower card can also be seen to mean revelation or–when inverted–the action of averting near disaster.

Here are some other Tarot cards that are sometimes interpreted as involving a prediction of physical death:

Read this article that discusses, what Tarot cards will tell you.

A Death or Accident in a Tarot Reading is Not Fixed

It is important to remember that if cards indicating physical death, loss, or a sudden accident are drawn during a Tarot reading, the results of the reading and the future are not fixed entities.

For example, if you predict a plane crash in a Tarot reading, but the person does not go on the plane, then the prediction does not come to pass. Therefore, the prediction of death is only one of many possible outcomes based on the actions of the person the Tarot is being read for.

If you do a Tarot reading and get a combination of cards with the potential to predict physical death, it’s vital to look closely at the cards and the life situation they’re being used to interpret and see if there are any other potential meanings that may be more applicable.

No combination of Tarot cards is going to cause a person’s death, and even if physical death is divined in the cards, there’s nothing to say that the events those cards depict will definitely come to pass. The future is not set in stone for anyone.

Should You Predict Death with Tarot?

Overall it is probably best not to look for predictors of death in a Tarot spread, as a Tarot reading is based on your current state of mind, and if you are drawn to death or worried about death, it is more likely that these cards will turn up in your spread even if you’re nowhere close to death.

Nor should it be stated that certain combinations of cards are always indicators of physical death in a reading, as this causes unnecessary hysteria amongst novice Tarot readers. The truth is that each Tarot card’s meaning is very flexible and heavily dependent on context and the rest of the cards in a Tarot spread.

A card related to physical death, such as the 10 of Swords, will rarely indicate death in and of itself. It is usually only in conjunction with an in the context of other death-related cards in the Tarot spread that this card is a predictor of physical death.

It is also not advisable to actively attempt to predict death with Tarot since we tend to attract what we seek out in the universe. If you seek death out, it stands to good reason that it is more likely that death will find you.

Tarot Only Predicts the Future as It Stands in the Present

It is very important to remember that when interpreting Tarot to predict death or any other kind of future event, that prediction is only made in the context of the present moment.

Tarot readings are meant to show us glimpses of the future that we are able to control or change with present action.

So even if your latest Tarot spread does seem to predict a physical death, there is no point in dwelling on it in a negative way.

Death comes for us all inevitably, and as a result, can potentially show up in a reading of the future at any time, especially if it is on the mind of the reader.

Shop for Tarot Cards and More on Amazon