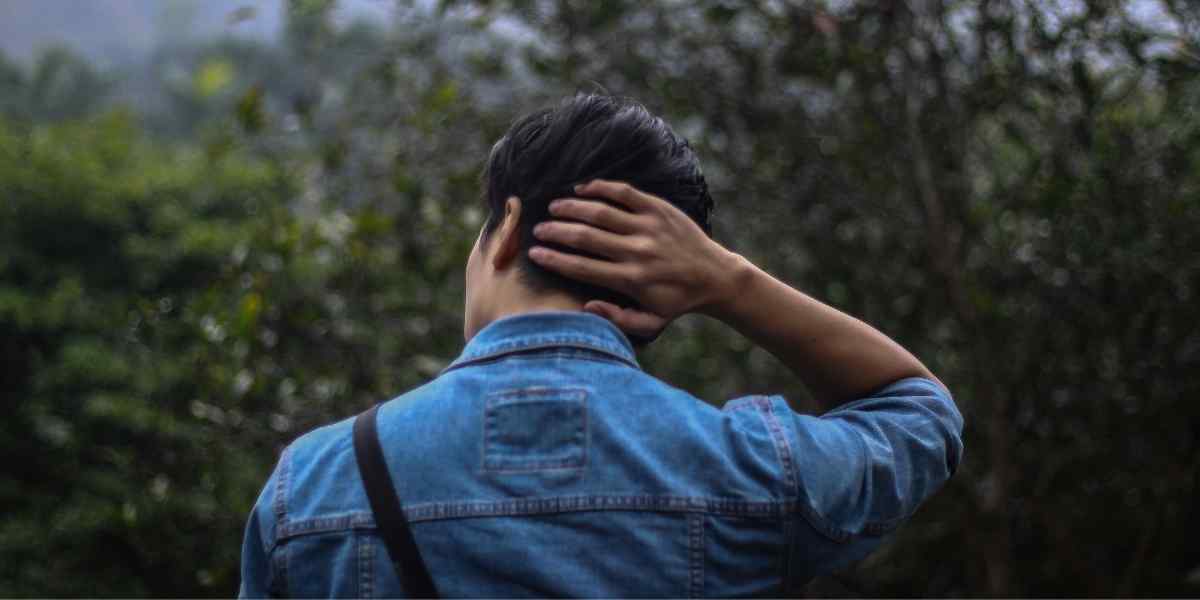 If you date a Taurus man, you’ve probably discovered, by now, that they’re stubborn. What happens when the relationship ends? Will he come back?

Taurus men will come back to a relationship if you ended it, but if they initiated the breakup they will never return.

What if you broke up with your Taurus man?

You’re in luck! Your Ex will forgive you for dumping him. Taurus men are infamous for holding grudges, but he’ll make an exception for you.

Even though they are ruled by the aggressive and smelly bull, Taurus does not act that way. Taurus’ ruling planet is Venus, the planet of art, pleasure, wealth, romance, and lust. His inner feminine desire for romance will overpower the urge to shut you out. In other words: He can’t resist you!

Taurus men want to take care of you, be loyal to you, and see the best in you. They like creating their own little love story with you and want to be your pillar of strength in a crisis.

But he won’t return overnight. Remember that Taurus is an Earth sign. Like the mountains he is slow. He moves in increments, not leaps and bounds. Unless he has a lot of the spontaneous air or fire signs in his chart, he won’t be sending you a 2 a.m. text begging for you back.

If you want to get deeper insights into your Taurus man based on his Natal Chart, you could try this free tool. You should know his date, time and location of birth to get the most accurate information.

You still need to give him time to process what happened. As anyone would, he has to go through the grieving process. He won’t forget what you did to him and will always remember the hurt he felt when you left him.

Read more about texting your Taurus man here: How to text a Taurus man?

I’ve also created a Zodiac Sign Compatibility Guide for Taurus. You can read more about Taurus Compatibility with each zodiac sign here.

How to get your Taurus man back if you broke up with him?

Assuming that you two have had some time away from each other, you can eventually get him back if you follow these guidelines.

I know I’ve already said this but it just can’t be stressed enough. Time is the most important aspect of reigniting a relationship with Taurus, so it can’t be forced in a week.

That brings me to my next point:

Don’t be over-dramatic or come off as clingy. Send him a quick text or talk to him in person if you can. Start with small talk and try to increase communication from there.

This will create the foundation for your re-made relationship.

Once you’ve gotten to a point where you two can have a serious discussion, start being honest. He won’t take you seriously if it seems like your playing games with him or texting him just for sex.

He won’t be into that.

The Taurus man is a little egotistical, so he won’t be coming back to you unless you make him feel good.

Aside from that, an apology is good for closure. By apologizing for dumping him you are starting fresh and letting him know that the past is in the past.

The Taurus man is patient. He wants to carefully observe how something is going, and then make a decision about how to act. If you try to rush him before he considers everything, you’re just going to drive him apart.

Accept that he won’t change

The most important thing about revitalizing the relationship with him is accepting him for who he is because he won’t change. You’ve probably heard this before, but Taurus men don’t like change.

It’s just something you’ll have to accept when you date them.

OK, now that we’ve had a chance to review what to do if you broke up with him, let’s take a look at the situation where he broke up with you…

What to do if your Taurus man dumped you?

If this is the case, you are in deep trouble. Taurus men are romantics who value commitment to a relationship and weathering the storm in hope that things will improve.

It takes a lot to push a Taurus man to leave a relationship. If he dumped you, there’s a good chance he was miserable for months and it took him ages to prepare himself for the breakup.

He knew he was going to hurt you, but at the same time, he knew that if he didn’t make drastic changes to his life it would hurt him a lot.

He won’t be coming back to you if this is the case: He already made up his mind a long time that it was time for things to end.

Here are some more in-depth reasons why the bull won’t return to you if he decided to break up with you.

In astrology, every sign has a modality: Fixed, cardinal, and mutable. As mentioned earlier, Taurus is fixed. Fixed signs are the great stabilizers of the zodiac: reliable people who trust themselves to make the right decision at the right time. The bad part about this is that they always consider themselves to be “right”.

If you two have had an unresolved conflict linger throughout your relationship he was likely unwilling to compromise or even look at the issue from your point of view.

Some lovers try to patch things up with their ex. They may make a peace offer with their ex before they dump them or persuade them to be friends after. Not Taurus. Once the bull begins its wrathful charge, they don’t hold back!

If a Taurus is pushed to the point of dumping you, he’s probably going to cut you out of his life for a very long time and not look back. Even if he does look back at the past with some sympathy for you, he won’t let you know that.

The Venus-ruled bull is not a malevolent sign. Based on these descriptions it may sound like he is, but he’s not. The “hopeless romantic” sections are better representations of what most Taurus men are like because you have to really push them over the edge to be on the receiving end of their anger because they are usually very laid back people.

For more romantic advice related to Taurus, take a peek at some of our other articles about them!

Are you really compatible?

We have a tool that you can use to compare your natal chart with your partners natal chart. It’s called a Synastry Chart and can provide some really great insights into your relationship. Try this tool here.