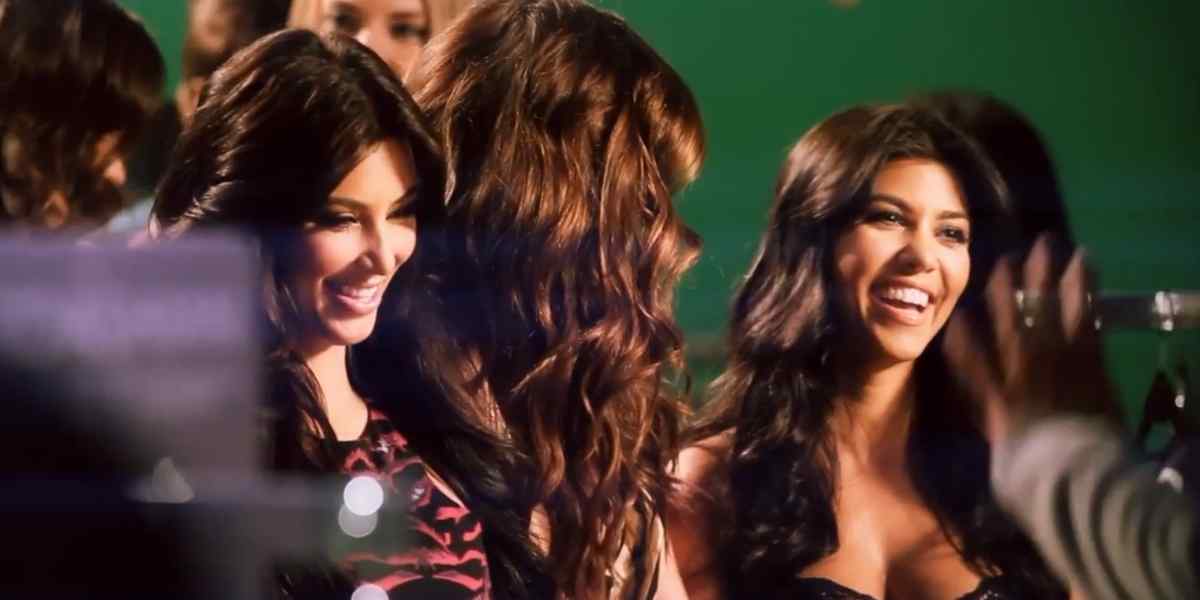 As I will describe, Kourtney’s astrological chart shows a clear drive toward achievement. She also has some ability to balance public and private parts of her life.

What does Aries have to do with leadership?

In my article What is Lizzo’s Zodiac Sign?, I talk about the four cardinal signs as the signs that begin each of the four seasons: Aries, spring; Cancer, summer; Libra, fall; and Capricorn, winter.

The astrological year begins when the Sun goes into Aries at the spring equinox in late March. Even non-astrologers know that spring is a time of year associated with new beginnings.

Kourtney, born April 18, 1979, according to Astro-Databank, has Mercury, Mars, and the Sun all in Aries. As I said in my article on What is Kim Kardashian’s Zodiac Sign?, each sign has a house and at least one planet (or luminary, like the Sun or the Moon) that feels particularly at home there, and these relationships are known as rulerships.

The planet that rules the sign of Aries is Mars. Mars is oriented toward action, so to have Mars in the new beginnings sign of Aries as Kourtney does is to have a lot of energy to start something new.

The sign of Aries is also associated with the first house of an astrological chart. As discussed in my article What is Kim Kardashian’s Zodiac Sign?, the houses do not map exactly onto the signs in most people’s charts.

According to The Rulership Book by Rex E. Bills, the associations for the second house of a chart include (but are not limited to) finance, money, and riches.

Kourtney’s second house Sun in Aries therefore makes a lot of sense for her leadership role in the family’s money-making activities including the reality TV show and other businesses.

Kourtney and her sisters

The 2020 short video “Kourtney Kardashian Can’t Get Any Privacy” depicts Kim and Khloé following their big sister Kourtney around as Kourtney tries to go to a meeting by herself. If I had not just looked at all their astrological charts – it is not possible to lie about one’s age in an astrological chart because many of the factors included other than the Sun are specific to the year one was born – I might not know these women were all over 30 years old at the time the events of the video took place.

It is a little unusual for grown adults who have children and, in some cases, partners of their own to spend their time sitting around making goofy faces at each other. Their mom even got involved in mediating this.

It made sense, however, that the little sisters are still following the big sister, no matter how old they all are.

In my articles on Kim Kardashian and Khloé Kardashian, I noted that they both had the sign of Gemini on one of the angles of their charts.

Kourtney, like Khloé, has Gemini on the IC, and the observation I made for Khloé is probably also relevant to Kourtney: I wonder if her sense of family stability comes more from her siblings than from her parents.

I also noted that, when Kourtney, Kim, and Khloé’s parents divorced in 1989, the Triple Conjunction of Saturn, Uranus, and Neptune in Capricorn made a stressful opposition aspect to Khloé’s Sun, Mercury, and Venus in Cancer.

When an event of that magnitude happens in a family, it will typically show up in the charts of multiple family members. The Triple Conjunction of 1989 would have also made a stressful square aspect to Kourtney’s Mercury and Mars early in the sign of Aries.

In my articles on Kim and Khloé, I analyzed how the planets and luminaries in their charts were distributed between the quadrants of the chart defined by the AC/DC axis and MC/IC axis.

Kourtney has the most orderly split of them all. In the first quadrant, the combination of Self and Inner, she has Venus, Mercury, Mars, and the Sun. The three inner planets are Venus, Mercury, and Mars, as discussed in my article on Khloé.

In my article on Khloé, I identified the outer planets as Jupiter, Saturn, Uranus, Neptune, and Pluto. All of these slow-moving planets have more to do with generational dynamics than with individual personality.

However, within that group of outer planets, there is a split: Jupiter and Saturn are the social planets, and Uranus, Neptune, and Pluto are the generational or transpersonal planets, as broken down by Kepler College.

Kourtney has Jupiter and Saturn, both of the social planets, in the quadrant between the IC and the DC, the combination of Inner and Other. This is a really nice fit to have the social planets in the realm of the low-key personal relationships that quietly hum along in the background.

What Kourtney therefore has on the top half of her chart is all three transpersonal planets and the Moon.

The Moon in Kourtney’s chart

The one break in the pattern of Kourtney’s chart is her Moon in Capricorn in the eleventh house. The Moon rules Cancer, the sign opposite Capricorn. Planets and luminaries are generally not at their best in the sign opposite the sign they rule.

The Moon wants to be sensitive and emotional, which the sign of Cancer has room for. The sign of Capricorn, however, is all about structure and ambition.

The eleventh house, meanwhile, is in a public part of the chart. Kourtney’s emotional nature, therefore, gets channeled into her public ambition.

The placement of the Moon in a chart also sometimes gives clues about the person’s mother, and, in Kourtney’s case, her mother Kris Jenner was very involved in the ambitious plot to get the family a reality TV show.

Kourtney’s Moon is square her powerful Mars in Aries, which could lead to the sort of conflict shown in the video “Kourtney Kardashian Can’t Get Any Privacy,” where she comments, “This is the kind of stuff that makes me feel they put the show over me as a person.”

Kourtney’s Moon is also in a harmonious trine aspect with her Saturn in Virgo, making her practical and a hard worker.

I’ve also set up a Coupon Code with a different website that will offer Free Readings. Use this code “VEKKE50” for a 90 Minute Reading for under $25 and receive 15% off subsequent purchases with the same coupon code.

I really love the Himalayan salt Lamp and my Crystal Tree of Life. I have them in my office and they create a “zen” feel for me while I’m working