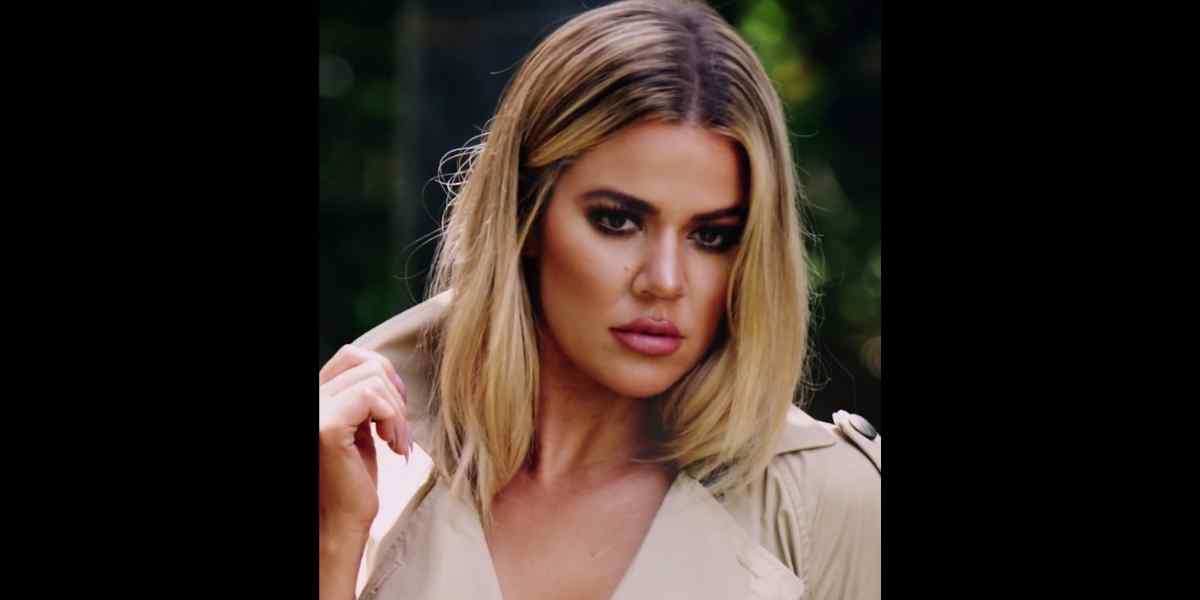 Khloé is the younger sister of Kourtney and Kim Kardashian and stars with them on Keeping Up with the Kardashians. What is Khloé Kardashian’s Zodiac sign?

Khloé Kardashian’s Zodiac sign is Cancer. Cancer is known to be a family-oriented sign, and of course Khloé is known for the TV show she has with her family.

Like her sister Kim, who was profiled earlier on this site, Khloé’s chart shows that her relationship with her sisters is a huge part of her life. Khloé, however, may be more equipped than Kim to carve out a personal identity outside the spotlight.

As I discussed in my article on Khloé’s sister Kim, (What zodiac sign is Kim Kardashian), an astrological chart with a known birth time can be divided into four quadrants. Each of the four quadrants is further subdivided into three houses.

The outer planets are Jupiter, Saturn, Uranus, Neptune, and Pluto. They move slowly enough through the signs that people born within a year or so of each other will typically have all the outer planets in the same signs.

The inner planets are Mercury, Venus, and Mars. The Sun and the Moon are known as the luminaries – not quite the same as planets, though sometimes an astrologer talking too fast might lump them in with the planets.

Because the inner planets and the luminaries move more quickly through the signs, their blend contributes more to an individual’s uniqueness than the outer planets do.

Liz Greene and Howard Sasportas said in The Inner Planets: Building Blocks of Personal Reality, “Knowing what makes us happy (Venus), expressing this to others (Mercury), and standing firm in the face of opposition (Mars) may seem very petty against the more profound concerns of the outer world.

Yet in their own way, these things are equally profound, for it is these small acts of self-affirmation that define the ego and ultimately the capacity to mediate the heavy planets with their destructive and transformative potentials.

If we cannot express Mercury, how can we hear another person? If we do not have our own thoughts and attitudes, how can we listen?

Mercury and Venus generally stay within two signs of the sun. For instance, a person with the Sun in Leo could have Venus in Gemini (two signs back) or Venus in Libra (two signs ahead) but not Venus in Scorpio (three signs ahead).

Khloé has Mercury and Venus both in Cancer very close to her Sun in Cancer. She has Mars in Scorpio – her one inner planet on the top half of the chart, but it is in a harmonious trine aspect with her Sun, Mercury, and Venus in Cancer.

As discussed in my article on Kim Kardashian, each sign has a house and at least one planet that feels particularly at home there. The correspondences between signs and houses count from Aries: Aries, first house; Taurus, second house; Gemini, third house; and so on.

Where you begin is of course typically with your family. If someone had a disruption to their beginning in life with their family, such as being adopted, there might be patterns in the chart involving Cancer, the fourth house, or the Moon reflecting that.

The Moon is the celestial body most comfortable in the sign of Cancer and in the fourth house. It is associated with a maternal type of nurturing.

Significators of siblings and education

As discussed in my article on about Kim’s zodiac sign, brothers and sisters are associated with the sign of Gemini, the planet Mercury, and the third house, and all three are significant in Kim’s chart.

Khloé has her IC, the beginning of her fourth house, in Gemini. Her Moon is also in Gemini in the fourth house. The fourth house is where the Moon likes to be anyway; the one of these that is not like the others is the sign of Gemini.

In Kim’s article, I noted that her Descendant (DC), a point commonly associated with a person’s significant other, was in Gemini. I wondered therefore if the true significant other of her heart was really her siblings.

For Khloé, who has her IC in Gemini, I wonder if her sense of family stability comes more from her siblings than from her parents. As reported on Astro-Databank, Kim and Khloé’s parents divorced in 1989.

Khloé, born June 27, 1984, told People she was four years old when her parents divorced, elaborating, “my mom lived in Malibu and my dad lived in Beverly Hills. I went to a million different schools because they were trying to find a good in-between spot.”

The same third house, Gemini, and Mercury that are associated with brothers and sisters are also all associated with primary and secondary schools, according to The Rulership Book by Rex E. Bills.

Perhaps her big sisters provided stability while the upheaval with her parents and then her schooling was going on. After ninth grade, Khloé withdrew from Marymount High School to pursue a home schooling program.

She told People, “I went to Marymount in ninth grade, while Kourt and Kim were there, but after they left, I felt like I had no one to be with. I struggled really hard in school, so I took myself out of Marymount and forged my parents’ names to enroll in Alexandria Academy.”

Having Mercury, a planet linked with education, in Cancer, a sign linked with home, makes a lot of sense for pursuing home schooling. Furthermore, Khloé’s Mercury in Cancer is in the fifth house of her chart.

The fifth house is associated with Leo qualities, as Leo is the fifth sign counting from Aries, and Leo has to do with honoring the individual.

Khloé elaborated in the People interview that Alexandria Academy had tutors that gave her individual attention, and this helped her succeed there.

The North Node is often thought of as referring to your destiny or life purpose, though you might have to work hard to achieve it. Its opposite, the South Node, refers to things that come easily to you – some even think that it involves skills developed in past lives.

Khloé therefore has the South Node in Sagittarius near the Midheaven (MC). South Node near the public-oriented MC makes a lot of sense for her in that she became famous not so much through her own personal efforts but more that she was part of a family group where more senior members were already on that path.

In short, fame came more easily to her than it does to most people.

If Khloé had not had older sisters to follow into TV as well as other ventures in the fashion industry, she might be successful working in the field of education.

Sometimes people who struggled in school themselves make good teachers because they know what struggling students are going through.

But maybe the fullest expression of Khloé’s North Node in Gemini in the third house is for her to focus on her connection with her siblings, both personally and professionally.

I’ve also set up a Coupon Code with a different website that will offer Free Readings. Use this code “VEKKE50” for a 90 Minute Reading for under $25 and receive 15% off subsequent purchases with the same coupon code.