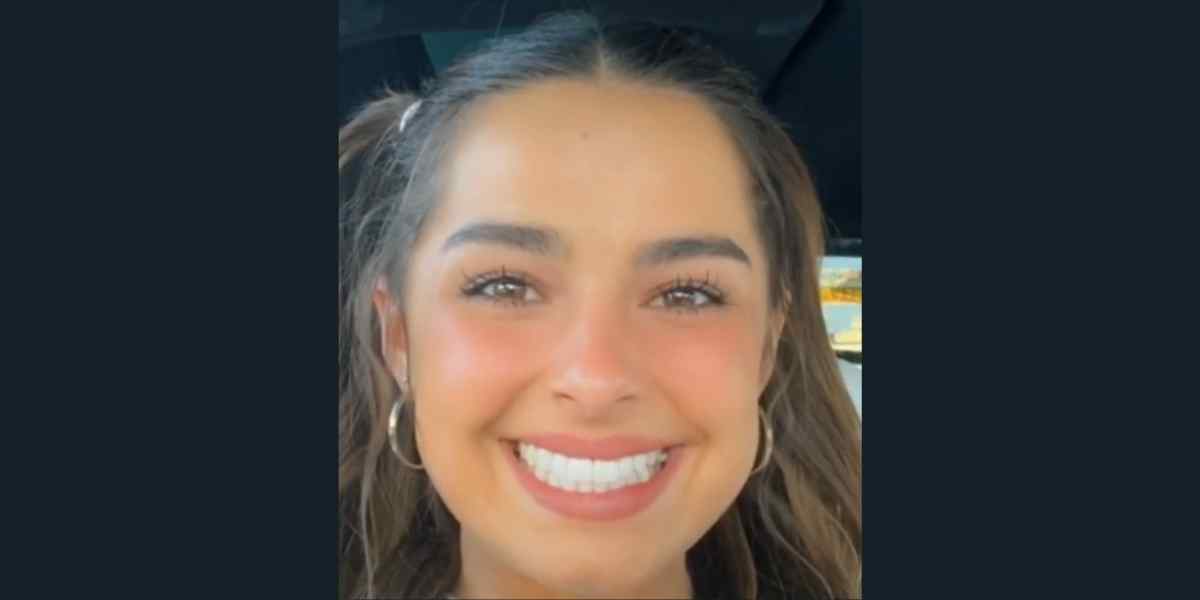 Dancer Addison Rae Easterling, @addisonre on TikTok, is famous for her videos of herself dancing to popular songs. Forbes reported in August 2020 that she was TikTok’s highest earning star. What is Addison Rae’s Zodiac sign?

Addison Rae’s Zodiac sign is Libra. All three air signs – Gemini, Libra, and Aquarius – are prominent in her chart. Air signs are about communication, and this emphasis facilitates her success in a new form of online media.

What do the stars tell about Addison Rae’s rise to fame – and can they say if the political conflict over TikTok will affect her career?

Before we jump into the details about Addison I wanted to point out the Related Articles section at the bottom of this page.  I’ve collected a number of articles that I know you will find interesting.  Make sure you check them out.

The Moon and Rising signs can depend on what time of day a person was born. Regardless of what time of day she was born, she has some of the outer planets in air signs, which are common to everyone born within the same year or more: Jupiter in Gemini, and Uranus and Neptune in Aquarius.

Like the singer Lizzo, Addison Rae has the planet Jupiter as the common feature in both a T-square and a grand trine configuration. As discussed in my article “What is Lizzo’s Zodiac Sign?”, a T-square configuration can only happen between signs that are part of the same mode.

Addison Rae’s T-square happens among signs of the mutable mode: Jupiter in Gemini, Mars in Virgo, and Pluto in Sagittarius. Mars has to do with physical activity; Pluto brings intensity to anything it touches; and Jupiter brings strength and expansion.

It is probably good that she got into competitive dancing at a young age as an outlet for tremendous physical energy.

A T-square is always missing one of the mode’s four signs, and sometimes its absence is notable in a person’s life. The mutable mode sign missing from Addison Rae’s T-square is Pisces, so it may be hard for her to relax.

As was the case for Kim Kardashian and Kanye West, sometimes people with T-squares in their charts wind up with partners or other people in their lives who fill in the missing end of the T-square.

Forbes reported that Addison Rae hit her first million fans on TikTok on October 27, 2019, while she was a freshman at Louisiana State University.

At that time, the ongoing cycle of Jupiter was going through the sign of Sagittarius, boosting her whole T-square in the mutable signs. This also made harmonious sextile aspects to her Sun in Libra and Uranus in Aquarius.

Meanwhile, the ongoing cycle of Uranus going through Taurus was square her Moon-Neptune conjunction in Aquarius in December 2019, when she left college to move to Los Angeles and pursue her TikTok career full time.

There were probably a lot of college freshmen messing around on TikTok in fall 2019. Why did it succeed so dramatically for Addison Rae while the rest of them went on with their normal lives?

Her success is so far outside the norm that the closest comparison is to look at how astrology has studied people who won the lottery.

Astrologer Matthew Currie noted that winning the lottery is extremely rare regardless of any astrological transits you could have, but, in the cases where it does happen, “In part, it boils down to the placement of Jupiter and Uranus in your birth chart. Jupiter is generally considered to be the planet that rules ‘luck,’ and Uranus is the ruler of ‘freaky circumstances.’ Furthermore, the location of Uranus at the time of the win is important.”

There are four elements in astrology – fire, earth, air, and water – and a trine is a harmonious aspect between two signs of the same element. As Matthew Currie noted, an interaction between Jupiter and Uranus in the birth chart could predispose a person to lottery-like good fortune, especially when triggered by a transit.

However, Jupiter and Uranus both move slowly enough that many other students in Addison Rae’s freshman class probably had the same Jupiter trine Uranus triggered by the Jupiter transit that fall.

What is more unique for Addison Rae is that her Sun in Libra forms a grand trine with that Jupiter trine Uranus. A grand trine links all three signs of the same element, so Addison Rae’s grand trine in air signs is Jupiter in Gemini, Sun in Libra, and Uranus in Aquarius.

This grand trine is in the middle of the signs. Separately, at the beginning of the signs, she has Saturn in Gemini trine the Moon and Neptune in Aquarius. Each of the twelve Zodiac signs is divided into 30 degrees.

For any aspect, you want the degree numbers to be as close as possible. For instance, Addison Rae has the Sun at 14 degrees Libra. This is a trine to her Jupiter at 11 degrees Gemini but not to her Saturn at 0 degrees Gemini.

While different astrologers have different cutoffs for how many degrees apart an aspect can be – this is called an orb – generally an aspect is not counted if it is more than 10 degrees from exact.

In general, all three air signs have to do with communication. As discussed in my article on Kim Kardashian’s Zodiac sign, the planet Uranus rules the sign of Aquarius, and the symbolic associations for both Uranus and Aquarius include television and other forms of technology.

The whole group of people born with Uranus in Aquarius between 1995 and 2003 as discussed on Cafe Astrology therefore has a special relationship with new technology.

Uranus takes 84 years to make its way through all the signs, so the last group of people with Uranus in Aquarius was born around the time World War I happened. Quite a bit of technological change happened during their lifetimes, some of it fueled by military innovations in both World War I and World War II.

The Controversy over TikTok

U.S. President Donald Trump issued an executive order on August 6, 2020, declaring that TikTok would be banned in the United States after 45 days due to concerns that the Chinese company that owns TikTok, ByteDance Ltd., was misusing user data.

A subsequent order on August 14, 2020, gave ByteDance “90 days to either sell or spin off its TikTok business in the U.S.,” as reported by The Verge. By then, potential U.S. buyers for TikTok included Microsoft and Twitter.

Forbes reported that Addison Rae responded to the political conflict over TikTok with a video depicting herself back in college, where she would wind up if there came to be no more TikTok.

Interestingly there are some very positive interactions between Trump’s chart as shown on Astro-Databank and Addison Rae’s chart. He has a conjunction of the Sun, Uranus, and the North Node all in Gemini near Addison Rae’s Jupiter in Gemini; meanwhile, his Jupiter in Libra is near her Sun in Libra.

Jupiter, as noted in the Matthew Currie quote on the lottery, rules luck. To have Jupiter so prominent in the interaction between Addison Rae’s chart and Trump’s chart therefore suggests that the changes to TikTok forced by Trump’s demands will come to benefit Addison Rae in some way.

In December 2020, both Jupiter and Saturn will enter the air sign of Aquarius and will therefore interact extensively with the air sign emphasis in Addison Rae’s chart throughout 2021 and, in Saturn’s case, beyond. Jupiter in Aquarius should continue to boost her career.

Saturn transits have a less great reputation, but, in the context of a lot of harmonious trines, they may bring increased stability and structure.

A coming big thing to watch for her is that she turns 21 near the end of 2021. In 2022 and 2023, she therefore gets the Uranus square and Saturn square transits that everyone gets around age 21 as discussed in my article What is Lizzo’s Zodiac Sign?