When a woman expresses her feelings, she may act as if she were a kid or the wisest person in the room; she may be outspoken about it at times and eerily silent at others. To help you out, here are the ways to know if a woman likes you.

If a woman likes you, she will be the one to initiate the conversations and will ask you a lot of questions about yourself. A woman who likes you will spoil you and will also try her best to impress you through her physical appearance. You can definitely tell if your woman likes you if she is happier around you.

Before we get into the ways of how to know if a woman likes you, it is important to know when she respects you and what to do when she does. Read on!

When A Woman Respects You…

A woman who respects you will not try to shield you from bad news or insult your intelligence by lying about their own actions. Your woman understands that you have a right, to be honest about things that affect your life.

7 Things A Woman Does When She Likes You

When a woman is in the presence of a man she genuinely loves, those around her begin to notice a few changes in her. Those changes in her primarily emphasize the woman’s enhanced feminine qualities.

People will notice that the woman becomes shy over minor issues such as communicating directly with the one she loves, avoiding direct eye contact, rigid body postures, and so on.

A woman has deep feelings for that special someone, and her shy body language is an instant and visible sign of it. She is concerned about what you think of her, and her feelings for you have gotten the best of her, resulting in her shyness.

Even your woman’s voice will become squeaky and low when you are present, but the increased heart rate and butterflies in her stomach usually cause her hesitation.

The exchange of gifts is regarded as a loving and caring gesture for a woman. When a woman falls in love with a man, she will buy him gifts for no reason.

Normally, women buy gifts for our loved ones on their special days such as birthdays, but the woman in this case would buy gifts for no apparent reason.

It’s a clear indication of her feelings for him because she prefers to devote all of her time and effort to creating something valuable enough to give as a gift.

In the name of love, your woman believes in performing such random acts of kindness. When a woman truly likes you, she will also discuss more of her stories and unusual things that mean something to her.

You could be receiving a gift from a woman who adores you but while she’s doing so, she’ll only be expressing her feelings to you. As a result, don’t ignore them and know that she sees you as someone deserving of her time and affection.

She asks a lot

When a woman falls in love with a man, she wants to learn more about him, including his hobbies, likes, dislikes, and all of the things he wants to do with his life.

If a woman expresses a strong interest in a man’s life and asks numerous questions about his daily activities, she is attempting to learn more about him because she has feelings for him and has made plans for a future with him.

That isn’t to say that every time a woman inquires about your personality, she isn’t deeply in love with you. When a woman truly loves you, however, she makes an effort to get to know you in a way that no one else can.

A genuine conversation, not small talk, but the kind in which you both communicate and unravel like shadows to each other. So, when you’re in love, a woman will usually get to know the deepest parts of you, your passions, and why you like them.

Some men are unaware that when a woman initiates a conversation with him multiple times, whether on the phone or in person, it indicates that she is interested in and possibly has feelings for him.

Of course, this sign does not prove that the woman loves the man on its own; in fact, different combinations of signs can indicate love. Women generally dislike being the ones to initiate a conversation; it’s not personal, but they see it as a thing men should do.

Every man should understand that it takes a lot of strength for a woman to initiate a conversation and that if she does, she should be recognized and appreciated.

When she speaks to you, pay attention to the excitement and joy in her voice, as well as the way she eases herself into the conversation after it begins.

She wouldn’t bother to relax into a conversation with just anyone unless she genuinely cares about you and wants to talk to you.

Another way to know is that the woman is interested in all of the activities that the man engages in, regardless of how manly they are.

If you may notice that the woman is interested in all of those activities and is likely to join you, you can be confident that she truly has feelings for you. And it’s just that we make an exception for those we love, for those who are most important to us.

Your woman also understands that if she does so, it will pique your interest in learning more about her. It makes no difference how irritating that activity is; if she loves him, she will show interest in it and want to learn more about it, as well as all the other things he does in his daily life.

If she doesn’t have any feelings for you, your woman who tries to dress better and physically impress you is most likely trying to get your attention.

A woman would also try to emphasize her good qualities so the man would notice them and like her. If a woman is in love with a man, it is only natural for her to want to make him like her.

It is self-evident that once you love someone, you begin to genuinely care about their opinions of you. For a woman who has feelings for you, looking good and presentable to them becomes a major concern.

Women want their beauty to be properly recognized and appreciated by the special someone they love; otherwise, they will not interfere. Looking appropriate for the one they love gives them a greater sense of purpose, which causes the one they love to acknowledge them more than before.

A woman who has feelings for a man would giggle or at the very least smile a lot around him because she appreciates the time she spends with him.

Another way for a man to know whether or not a woman is truly in love with him is the expression of happiness on her face. Also, take note of her genuine smile and how it reaches up to her eyes because it only happens when she’s with the people she loves, the people who matter to her.

Even if she is sad or having a bad day, she will become happy and cheerful around you because of the love that has blossomed in her heart for you.

Happiness, as they say, is a choice and it’s not useless when a woman chooses to be happy around you.

She genuinely believes in you; in the good you bring to her life, in the difference you make, and in her feelings for you.

What To Do When A Woman Likes You

Pretending to be someone you aren’t is a bad idea because your woman can definitely see right through it.

There’s nothing wrong with doing some research on things you know a girl likes so you can talk about it later, but don’t pretend you can do something unless you’re ready to prove it to her on the spur of the moment.

You won’t have to lie if you’re honest and with that, your woman will like you even more for it.

Things a woman does when he likes you, final thoughts…

When a woman likes you: 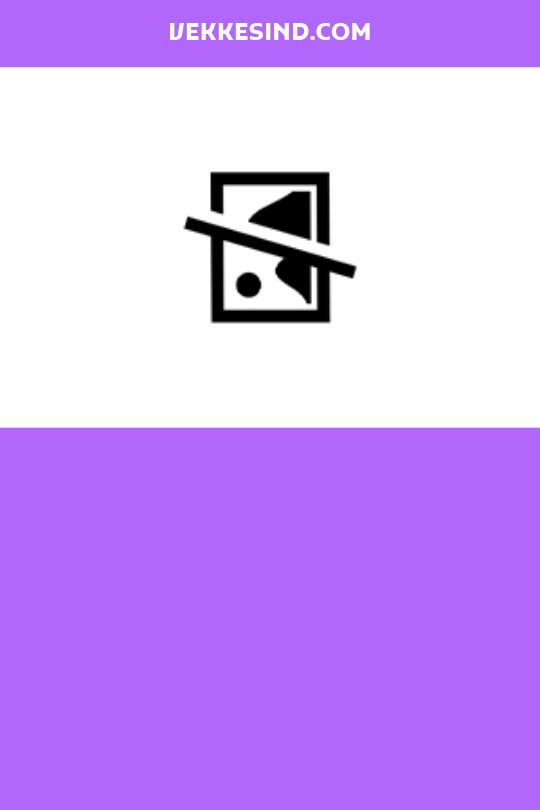