Because of the risk of rejection and devastation, it can be difficult to truly have feelings with someone, or even with your Man. There’s more to the story, which is why it’s crucial to understand how men act and behave when they genuinely have feelings for someone.

If a man likes you, he is reliable and you can be sure that he will make you a priority. Your man will accept you wholeheartedly and will ensure that his promises for you are fulfilled. Moreover, your man will make time for you and is not embarrassed to show everyone his feelings for you.

Before we get into the ways of how to know if a man likes you, it is important to understand first when he respects you and what to do when he loves you.

When A Man Respects You…

True respect is a powerful thing because it’s a foundation on which you can build a solid relationship based on a genuine understanding of each other’s and your shared values.

He will celebrate all aspects of your personality rather than trying to persuade you to change your mind or bend your boundaries. When your man does, you know he thinks highly of you and this quiet but powerful respect can have a tremendously positive impact on your entire life.

7 Things A Man Does When He Likes You

You can instantly think someone is attractive or even take a liking to them just by looking at them but you should never blindly trust someone.

Earning trust is essential for the development of any other aspect of the relationship and everything will be shaky and on the verge of collapsing without it. Having genuine faith in a man entails more than just trusting that he will not cheat on you or lie to you.

It means you’re comfortable sharing your deepest fears and insecurities with him and he’s not going to tell someone out of spite or throw a confession back at you in an argument.

You know he’s got your back at the end of the day because this hard-won quality can only be attained through dedication and hard work. You can be confident that your man has fully invested in you if you have a truly trusting relationship with him and you can rely on him.

Each and everyone has their own uniqueness, which you may or may not be aware of. When you spend a lot of time with someone, they will notice these things and will point them out to you.

But when a guy notices the details that make you you, and they make him like you, even more, you know you’ve got something special.

Everything, including ourselves, is naturally seen through our own eyes and he might even be able to see you more clearly than you do. He recognizes your abilities, potential, and all of the wonderful characteristics that make you who you are.

When the man you are looking at likes you, on the other hand, he doesn’t hold your flaws against you or make you feel ashamed of them because he accepts them as a part of your personality.

You’ll never forget about someone who means a lot to you and who’s known by the people who matter to you. You always make yourself available to them when they are in desperate need of assistance and this is especially true for a man in love.

He will place you at the top of his priority list and if there is a day when you are unable to come first, it will be for a very good reason.

Your man will also double-check that you’re okay with not being first before committing. Men, and people in general, make time for the things that are important to them.

If your man can’t imagine life without you, it means you’re deeply ingrained in his personality. This isn’t just a passing whim because it’s a significant commitment that should be recognized.

A quality relationship is built on healthy communication in which both parties feel heard and respected. If you’re in this stage of a relationship, remember that your man values you just as much as you value him.

Being in a relationship with a man who appears to have one foot out the door is difficult and unreliable. A man who threatens to end the relationship at the first sign of trouble is not a good long-term partner and it will feature a man in love.

This type of man will see a problem as an opportunity to learn and grow alongside you, rather than a stumbling block to your future.

Instead of giving up and giving up, he’ll reaffirm his desire to be with you and figure out how to solve the problem. When you’re with a man who makes you feel safe in that way, you can reciprocate with the same level of devotion.

Mutual respect and commitment result in a relationship that is both inspiring and empowering for you and your man.

A man who genuinely cares about you and likes you will want to spend time with you. He probably has feelings for you if he makes time for you on a daily basis and goes out of his way to see you.

If your man doesn’t care about you or like you, he’ll be more likely to ignore you. That means he won’t see you as frequently as you’d like, and when he does, he might cancel at the last minute.

The difference between living a wild, single life and being in a loving relationship like this can be quite striking. Love can appear out of nowhere and completely transform your life because if your man gets excited just thinking about being in your company, he’s hooked.

In other words, your man doesn’t require anything special or extra in addition to the pleasure of being with you.

If a man truly likes and desires to be with you, he should not be embarrassed by you, and he’s willing to introduce you to his friends and family at the very least. If he refuses to introduce you, it could indicate that your man is still undecided about you.

Though he may have other reasons for not wanting to introduce you, your Man may be embarrassed.

He acts on his promises

It’s never as effective to tell someone you like something as it is to show them something. This is especially true when it comes to love because men are known for being action-oriented.

In a conversation, some men have a hard time expressing how they feel but they can express their feelings to you in other ways.

Your man will make you feel his love in some way, either by showing you how he feels or by telling you. Being in a relationship could also necessitate making compromises with another person on occasion.

What To Do When A Man Likes You

Men want to be respected in a way that doesn’t deflate their egos or make them feel insufficient. And that is because your man also enjoys being praised and recognized for the things he does well.

Above all, Men enjoy being reminded that they are great guys who are adored and valued.

Things a man does when he likes you, final thoughts…

When a man likes you: 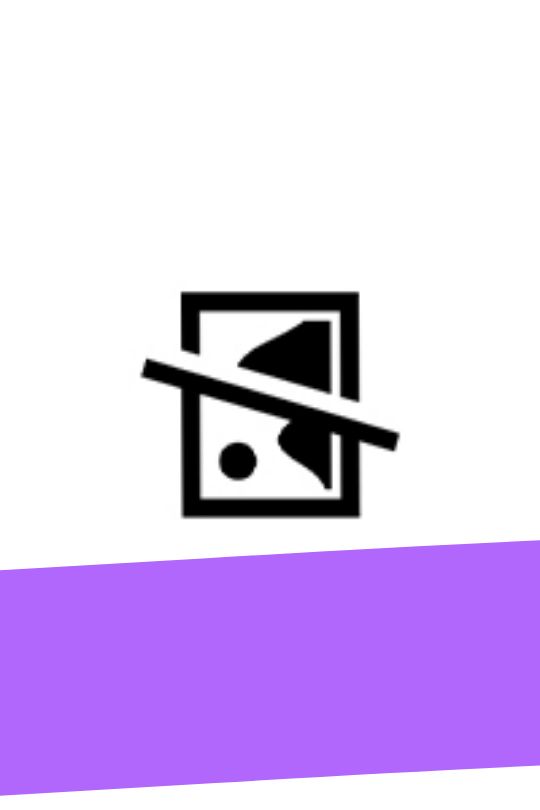